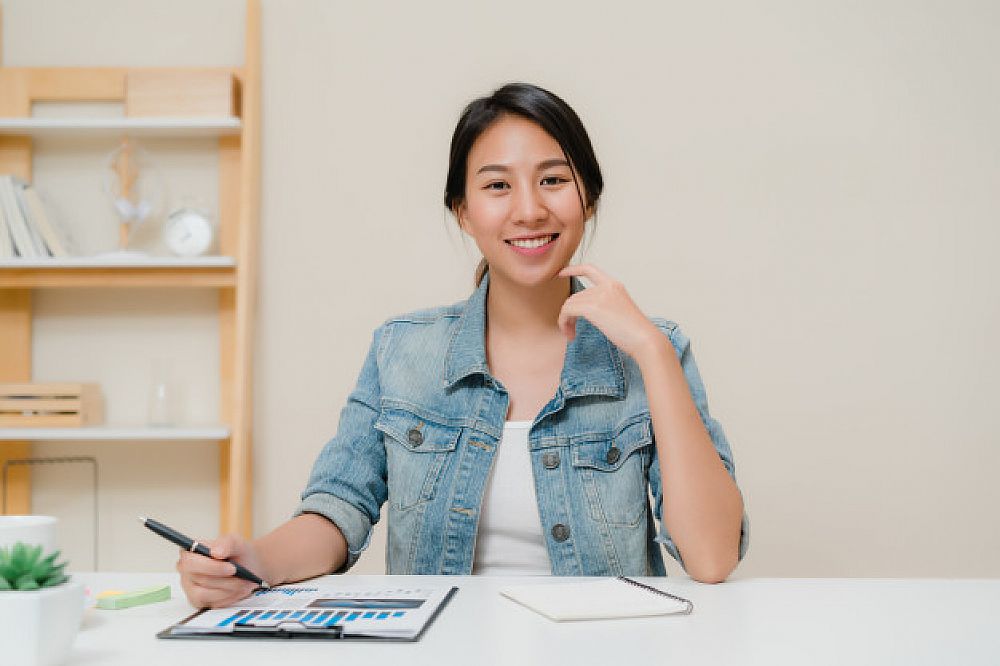 This piece will discuss the difficulties faced by Japanese learners of English regarding English pronunciation and suggest methods to help learners in different age groups overcome them. It posits that most difficulties stem from the differences in phonology between the English alphabet and the Japanese kana system.

This post was written by our TEFL certification graduate Niall M. Please note that this blog post might not necessarily represent the beliefs or opinions of ITTT.

Differences in the Alphabetic Systems

While the English alphabet is phonemic, with each letter representing a single sound, kana is syllabic, with most characters representing a consonant followed by a vowel. This means that Japanese speakers may add vowels onto the end of English words that end with consonants. For example, the word ‘cat’ would be pronounced ‘Kato’ with an ‘o’ on the end if written with kana. In addition to this, the Japanese lack some sounds that English has, such as the [wʊ] sound in ‘woman’ which is approximated to a [uː]. Japanese also lacks a distinction between L and R, and sometimes between H and F, in both cases using a sound somewhere between the two English sounds. This makes it difficult for learners to correctly pronounce words like ‘right’ and ‘light’ distinctly from one another. These differences not only make pronunciation difficult for the student, but some of them, especially the lack of distinction between ‘L’ and 'R', also make listening comprehension difficult, so it is important to make the student aware of these differences as soon as possible. 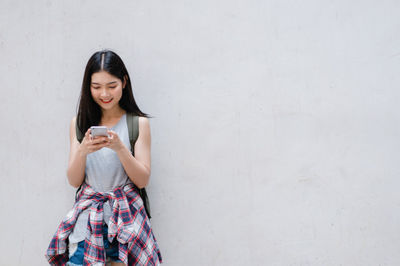 To do this, the teacher must make the student aware of the differences between the two languages and make sure that the student is not only able to produce any problematic sounds but also to distinguish between them. This will ensure that the student understands and is using English phonology correctly, which will hopefully help to mitigate the problems mentioned above. An effective way to do this would be to introduce phonics and awareness of mouth position; however, the best way to do this depends on several factors, particularly the age of the student.

When teaching older students, especially in a longer course, it may be more effective to explain in some depth what phonics is and show them the phonemic alphabet, along with diagrams of places and manners of articulation. With regards to lesson planning, in an adult class, there could be a few lessons near the start of a course teaching phonics to give students a firm understanding going forward. A possible difficulty with teaching phonics to adults is having them produce the isolated phonemes during classes, as it could be embarrassing. For the Engage phase, the teacher could see if students had any knowledge of phonetics, or gather English loanwords in Japanese and talk about how they are produced in English and Japanese. This vocabulary could then be used to segue into the Study stage. Since the study of phonics is very academic, there would be a focus of the Study sections of lessons with worksheets and pair work to test knowledge. For the Active stage, students could write passages or single words in the phonemic alphabet and have other students read them. 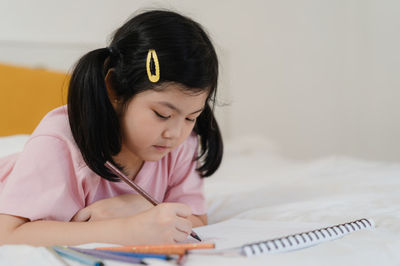 Also Read: How much can I earn teaching English in Japan?

How to Approach Young Students

It is also possible to teach young students about phonology and mouth position, but as they respond better to shorter, more active activities a vastly different approach is needed. In contrast to adults, phonology should not be the main focus of a lesson for young learners, or even be taught explicitly, but should still be kept in mind throughout the course. First of all, while it might be beneficial to teach them about mouth positions and phonology, they would not stay focused long enough to learn the phonemic alphabet, etc. A more effective way would be to introduce them to the idea that how the mouth and tongue are positioned can change the sound that is produced near the beginning of the course, maybe by using something that can be touched and manipulated such as a model of a mouth with a tongue, or giving them some time to experiment making sounds themselves.

After this, words with problematic pronunciation can be pointed out as they are encountered, first with choral repetition with students mimicking the teacher to ensure they can produce the word correctly. If students are unable to produce the sound the teacher might try a simple explanation regarding mouth position and then demonstrate it with their mouth, letting the students copy them. This could be part of the Study phase of the lesson during vocabulary drills.

When teaching students between these two age groups, for example, high-school students, a teacher may want to teach more in-depth on phonetics, but the student may not be at the right level to learn everything. In this case, a teacher may opt to spend some time introducing select ideas of phonetics that would be useful while omitting other, more complex ones, such as teaching places of articulation, but leaving out the phonetic alphabet. 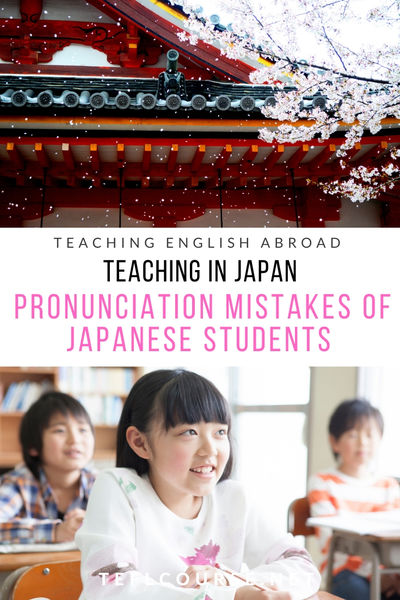