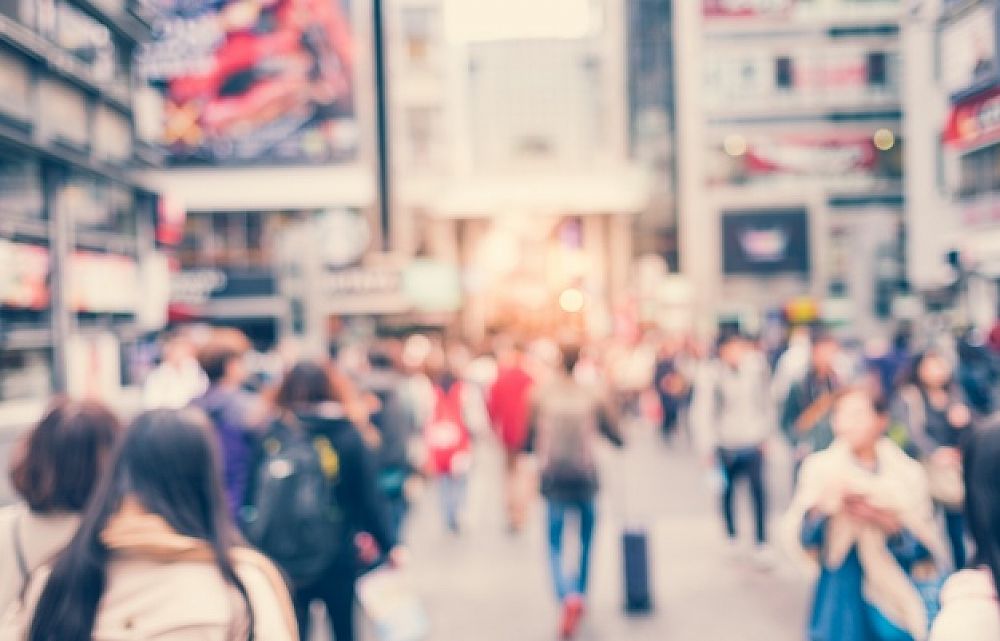 So, you’ve just finished a delicious meal of sushi at your favorite sushi restaurant in Tokyo. The waitress comes by and leaves the check at your table, you place your money inside, hand it back, and she shortly returns with the receipt. You proceed to place a generous tip on the table to thank her for her wonderful service, and you show yourself out of the restraint, back to the busy streets of Tokyo. Can you spot something that you shouldn’t have done in this scenario?

This post was written by our TEFL certification graduate Zachary B. Please note that this blog post might not necessarily represent the beliefs or opinions of ITTT.

Most Westerns won’t be able to, as this scenario is perfectible acceptable in the Western part of the world. However, in Japan, different cultural rules apply, and if you guessed leaving a tip to show your appreciation, then you would be correct. This is just one of many cultural differences that exist in Japan and we must understand and learn the differences in cultural sensitivity. 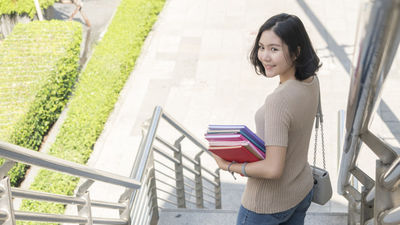 Amongst the Japanese, manners are very important. You should make sure that you understand the basic principles of politeness. In the West when greeting one another you shake hands. In Japan this is uncommon and people will greet each other by bowing. There are three major differences in how the bow can be performed. The simplest and most casual bow is a small nod of the head with a small bend at the waist of about five degrees. The second bow is a formal one, this bow is at fifteen degrees with arms straight at your sides. Lastly, the most respectful bow is performed with a forty-five-degree bend at the waist and straight arms at your side. As beneficial as it is to know this, most of the time a foreigner can get away with a simple, basic bow, as many Japanese don’t expect foreigners to know the bowing rules.

Aside from how greetings work in Japanese culture, there are also many differences when it comes to indoor manners compared to western culture. The first thing visitors notice when entering an establishment is the ledge or increase in floor height after the landing/entryway (genkan) of a building. This is an indicator that your shoes should be removed, and placed facing the door, and slippers should be worn instead. Footwear removal practice is not only common in the home but it is also common in hotels and restaurants. While on the topic of restaurants, you find that many restaurants will have a combination of Western-style tables and traditional Japanese style tables. “zashiki” which is the name for traditional Japanese dining, involves low-end tables where participants will sit on pillows which are placed on the floor.

Usually, you will have your legs crossed or underneath during your time at the table. Chopsticks are the primary utensil used while eating in Japan. When holding chopsticks it's important to hold them near their end, and not in the middle or front of the chopsticks. It is impolite to point with your chopsticks, impale objects with them, or leave them on your plate, bowl, or sticking up out of your rice. When finished with your meal you can signify this by placing your chopsticks back at their resting place how you found them. 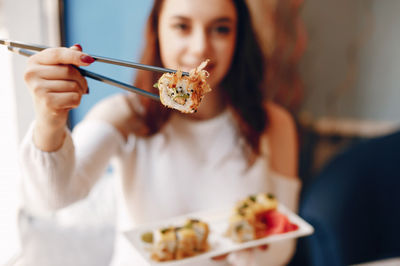 Some other important cultural facts that one should be aware of before visiting Japan are as follows. Gift-giving is a common practice in Japanese culture. However, giving gifts or any grouping of items in sets of four is considered an ominous gift and should be avoided. This is because the number four pronounced in Japanese sounds similar to the word for death. The number four has a similar meaning to the number thirteen in the west. Blowing your nose in public is considered to be rude. People will usually sniffle until they can find somewhere private to blow their nose. If you most blow your nose, it is recommended that you do so very discreetly.

Some questions you may want to ask yourself before visiting are, what is the brief history of this country? What are the main cities? What religious and political beliefs are held here? What is the dress code? What body language and gestures should be avoided, and so on. Cultural sensitivity plays a large role in every country, and Japan is no exception. The previous topics were just the tip of the iceberg and there are many more cultural facts that one should be aware of. Make sure to do an adequate amount of research before visiting and remember to enjoy yourself once you're there! 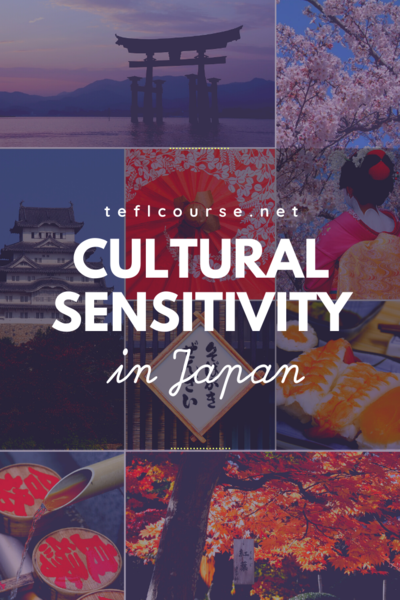