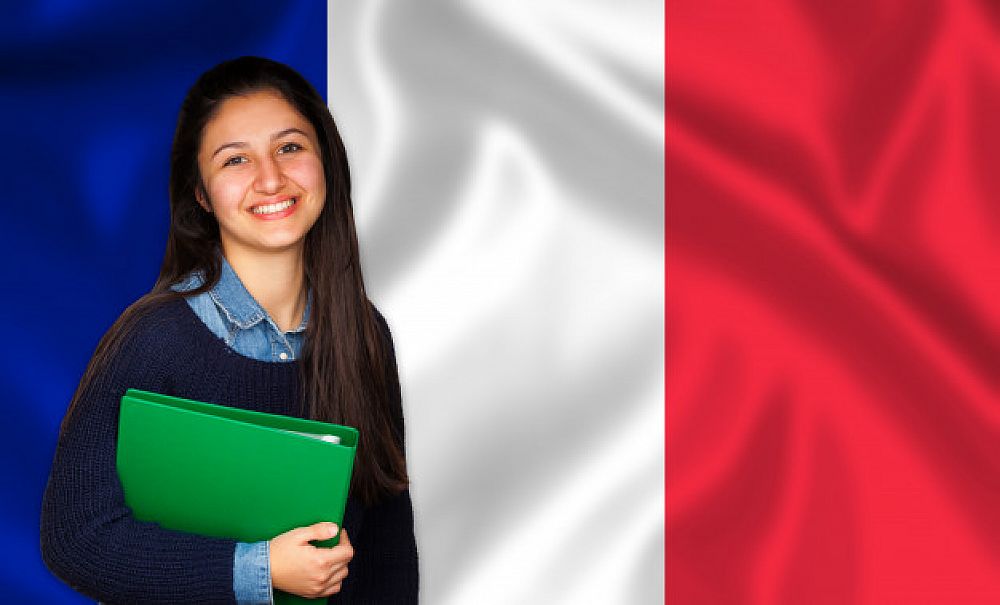 This post was written by our TEFL certification graduate Kerri M. Please note that this blog post might not necessarily represent the beliefs or opinions of ITTT.

The number of English vowel sounds greatly outnumbers those found in the French language. As such, French students will have to produce sounds that they have never produced before. The short ‘ɪ’ used in ‘bit’ does not exist in French. In this case, they will pronounce ‘bit’ as ‘beet’ [biːt] as the sound they use for ‘i’ in French is a stretched out ‘ee’ sound. This is completely normal as the French alphabet and the English alphabet are the same so when students read words in English, they still recognize the alphabet and they will pronounce it using the French vowel sounds that they already know. This can cause problems for students when communicating with native English speakers who may not understand what the student is trying to say. 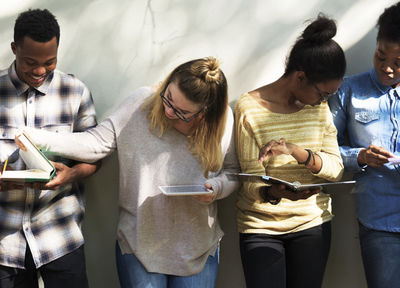 One very effective way to overcome this problem is to teach students the International Phonetic Alphabet and use it to help students achieve correct pronunciation in English. The difficulty with vowels comes from the fact that French and English both use the same alphabet and so students will always produce vowel sounds according to what they know in French. Learning the IPA will help students to see that the vowels are not pronounced the same way as they will be able to understand and use the symbols representing each sound.

Another sound that causes French ESL students a lot of difficulties is the ‘th’ sound. Whether it is the voiced ‘th’ found in ‘the’ or the unvoiced ‘th’ found in ‘thistle’, French students will rarely be able to produce an authentic ‘th’ sound. They often don’t understand that they must place their tongue outside of the mouth and are often too embarrassed to do it out of fear of looking ridiculous as, for someone who isn’t used to making this sound, the tongue is positioned between the teeth can feel exaggerated and unnatural. As such, students can be reluctant to even try and produce it and will often turn ‘the’ into ‘zeh’ or ‘that’ into ‘zat’.

It can be challenging to teach students a sound that does not exist in their language, especially when they risk feeling embarrassed by this. It can, therefore, be helpful to turn this pronunciation issue into a game. Using tongue twisters such as ‘six thick thistle sticks’ or ‘thirsty throats find things to drink’ or ‘three thousand spears thrown at the throne’ can help students work towards producing the sounds while still having fun. Often for younger students simply getting them to stick out their tongues and making them hiss like a snake can help them to understand the correct position of the tongue when producing the unvoiced ‘the’ sound. 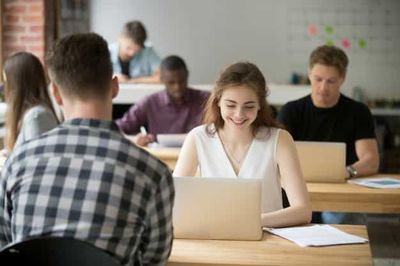 One final difficulty that French students could have is pronouncing the ‘l’ sound. English has two different ‘l’ sounds: the ‘light l’ found in words like ‘light’ or the ‘dark l’ in words like ‘pill’. This is only really relevant to students learning Received Pronunciation as there is a lot of debate about the existence of the ‘light l’ in Standard American Pronunciation. Nevertheless, French ESL learners will struggle to produce the ‘dark l’ as it does not exist in French. Similar to vowel sounds, the French ESL student will produce the ‘l’ sound in the same way as they would produce it in French due to the shared Latin alphabet.

This is when the IPA may come in handy. However, in this case, it may be even more helpful to teach students about how to correctly position their mouth by using visual aids such as a diagram showing them the inside of the mouth and how the tongue should be placed on the alveolar ridge to correctly produce the ‘l’ sound. When teaching pronunciation it is useful to remind students that the mouth is an instrument and just like how the correct position of the hands-on a piano will produce the right chords, the correct positioning of tongue in the mouth will produce the correct sounds in English. Often the students won’t be accustomed to producing the sounds found in English and so showing them how to position their tongues using diagrams and visual aids can be helpful.

To conclude, it is clear that French ESL students will have problems with pronunciation. The common issue is the fact that French and English share the same Latin alphabet and as such students will be inclined to pronounce words in the way that they know-how. This key issue can be overcome by teaching students the International Phonetic Alphabet to help them understand the difference between the way words are pronounced and the way they are spelled. They also will not be accustomed to the mouth positions used in English and so using visual aids to show them how to correctly position their mouth will also help them to overcome this other key problem.