Blog / Alumni Experiences » Problems for Learners of English in Panama

Problems for Learners of English in Panama 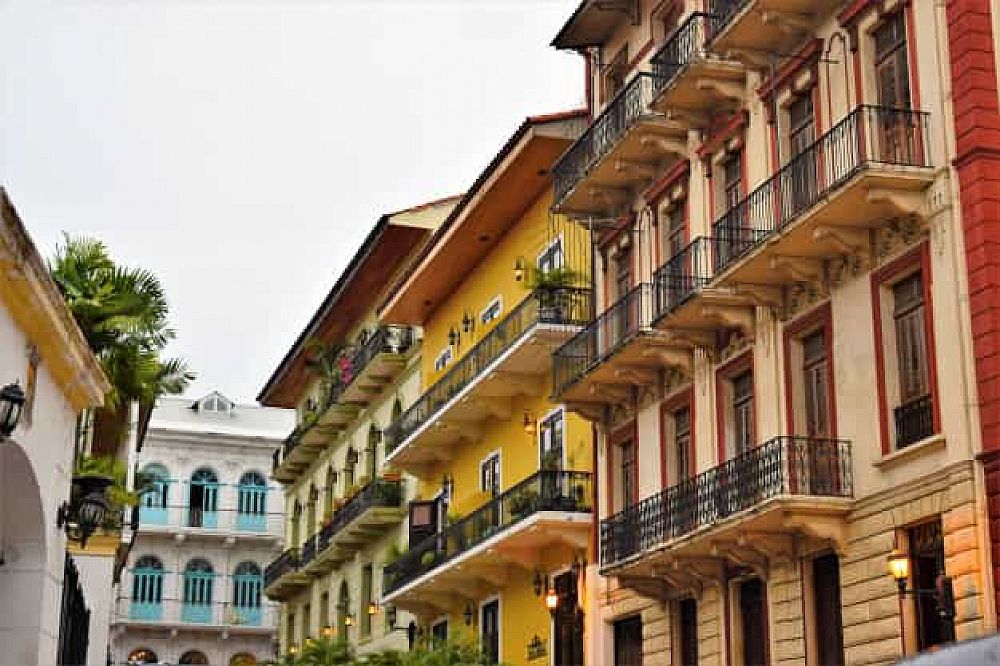 Panama is a small country located in Central America with few people, but a bold culture and unique historical background. It is most notoriously known for the Panama Canal, which was controlled by the United States until quite recently. Naturally, because of the USA’s role in Panama, one would presume there are many English speaking citizens in the country. However, there is a large number of Panamanians who never had the privilege of being able to speak another language due to a wide variety of factors embedded in Panamanian society. Contrasting division of social and economic class, tough labor, and the mark the USA left on the country, are three of the biggest factors that cause problems for English learners in Panama.

This post was written by our TEFL certification graduate Xanthi S. Please note that this blog post might not necessarily represent the beliefs or opinions of ITTT.

The country has a strong socio economic division of class, with some of the most luxurious skyscrapers and successful businesses in America, but also extremely underdeveloped and impoverished villages throughout the smaller provinces in the country. Most of the people with higher socioeconomic statuses have a good foundation of English. Poor people, who could benefit even more from knowing the language, tend to speak it the least and have fewer opportunities to learn. This is because those who have the money in Panama, send their children to private schools that teach excellent English, while those who can hardly afford notebooks to go to public school are forced to endure inadequate education, even at a basic level. With better upbringing and education often come more opportunities, so it becomes a classic ‘rich getting richer, poor getting poorer’ situation. Lower and middle-class Panamanians simply do not have the money to travel, take English classes, or get books to help them learn the language. Additionally, the ‘higher class’ areas in Panama generally have more exposure to the English language, because of tourists that visit, the music that is played, and even the fact that the theaters play movies in English, whereas in poorer areas they play almost all of the movies dubbed into Spanish. The combination of these factors makes it so that those who already speak English easily get resources they don’t particularly need, and those who don’t speak it struggle to learn when they need to most.

Secondly, the minimum wage is very low in Panama, however, the cost of living is nearly the same as in many places in North America. Therefore, people have to work many hours to make ends meet, which can make it arduous to learn a new language when you are either busy at work, or exhausted from work. 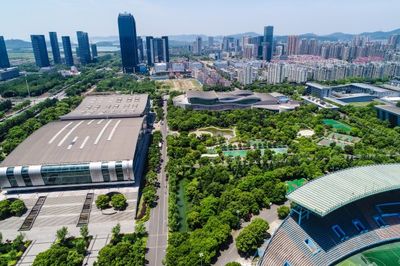 Finally, Panama has been heavily influenced by the USA, both positively and negatively. Still, despite the positive, the negative events brought on by the United States government, most notably, the abusive and destructive invasion of 1989, have just been difficult to ‘forgive and forget.’ For many Panamanians, there are still very strong feelings of distrust and resentment towards people from the United States because of this, and one of the main associations made to the country is through the language. Therefore, a great deal of Panamanians attaches the indignation they feel towards the USA to the English language itself, which I have witnessed personally not only in a social context but also specifically in English classroom settings. I teach English to teenagers who have strong aversions to learning the language because of ways in which their family had been affected by the country that so famously speaks the language. They find it very difficult to shake the negative associations, even when encouraged to separate the benefits of knowing such an important language from one single country that speaks it. To emphasize, some of these teenagers have spoken to me in private, complaining of peers and even their family members expressing resentment and distaste in them learning English, which can make it quite difficult for a student to continue their language education.

To conclude, Panamanians would benefit greatly from learning English as it opens the door to new cultural experiences and superior jobs. That being said, multiple obstacles keep potential learners in Panama from knowing the language. The division of class, work habits, and negative associations attached to English are the most prevalent of these obstacles that I do my best to work around with my students.