Problems for ESL Learners in Malaysia

Malaysia is located in South East Asia which occupies parts of the Malay Peninsula and some part of the Borneo Island. These two lands are separated by the South China Sea It was once colonized by the British from the 18th century until it gained its independence in 1957 as the Federation of Malaya and later on formed Malaysia with joining of the North Borneo, Sarawak in 1963. Bahasa Melayu commonly known as the Malay Language is the national language of the country while English becomes the second language.

This post was written by our TEFL certification graduate Karibo B. Please note that this blog post might not necessarily represent the beliefs or opinions of ITTT.

English in the Malay History

In the early 18th century, many Malaysian can converse in English fluently as they need the language to communicate with the British ruler. However, after independence, English was no longer important as it was during the colonization. The Malay language had been recognized as the national language and every formal letter must be presented in Malay to respect the Malay Kings Constitution and the right of Malays as the majority and the origin of Malay Peninsula. Due to this, people started to get comfortable in using their mother tongue in daily life. Be aware that there were three main races in the Malay Peninsula which made up from Malay (the majority), Chinese and Indian ( who were once immigrants) and indigenous people such as Orang Asli while there are more than 20 ethnics of natives in the Borneo Island. All of these races have a different mother tongue. Therefore, the ability to speak in the national language will be gap-filling the indifference in term of communication.

Those who are living in Borneo were exposed to the English language as they had been colonized longer than those in the Malay Peninsula. Most schools in the Borneo Island were established by the British and the educators were among the church members such as the Priest and Nuns who were British and later on train local priest and nuns in the English language. The close bond among people of Sarawak with British ruler especially The White Rajah’s(James Brooke) family made the old folks fluently communicate in English. 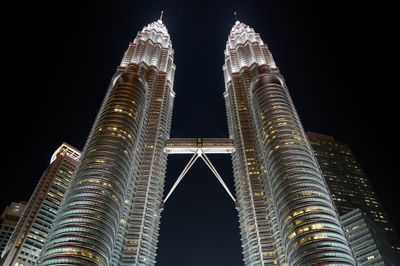 Problem For Learners in Malaysia

After Malaysia gained its independence, one of the changes was recognizing Bahasa Melayu as the official language. However English remains as the second language. In every Government National School, Bahasa Melayu becomes the medium of communication and all the textbooks are printed in Malay language and Mandarin for Chinese Government School while Tamil in Tamil Government School. The main reason for the separation of schools curriculum was to respect these three main races who dominate the Peninsula of Malaysia. In another hand, Sarawak and Sabah still use English as a medium of communication until the curriculum was revised and standardized.

The changes in the curriculum had slightly left a big impact on the next generation of learners especially in mastering the English Language. When the Malay language had been recognized, learners had not given extra focus on English. They became comfortable in communicating in their mother tongue and use Malay when communicating with other races.

According to Micheal Richardson, International Herald Tribune on October 15, 2002, barely 50 percent of Malaysians are literate in English. This figure worries the government as English has emerged as the leading international language especially in science and technology. Malaysia had always wanted to be leading in the global economy or host in major international events. Therefore, English is essential and its proficiency is a must to enable them to interact with visiting foreigners.

Language learners mostly shy to make mistakes either in their writing or speaking English. They always get demotivate to use the language, thinking that people will make fun of them if they make a mistake. Hence, they tend to be passive and keep quiet the whole lesson.

Another problem is the lack of English Option trained a teacher to teach English in school. This is also due to the impact of changes in the curriculum after independence. Most of the product that complete high school still cannot master the language and not confident enough to take up English Study. 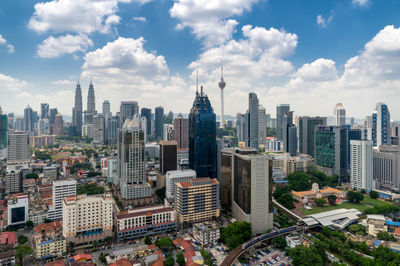 Also Read: Mastery of the Teacher in the Classroom

3. How to solve the problem?