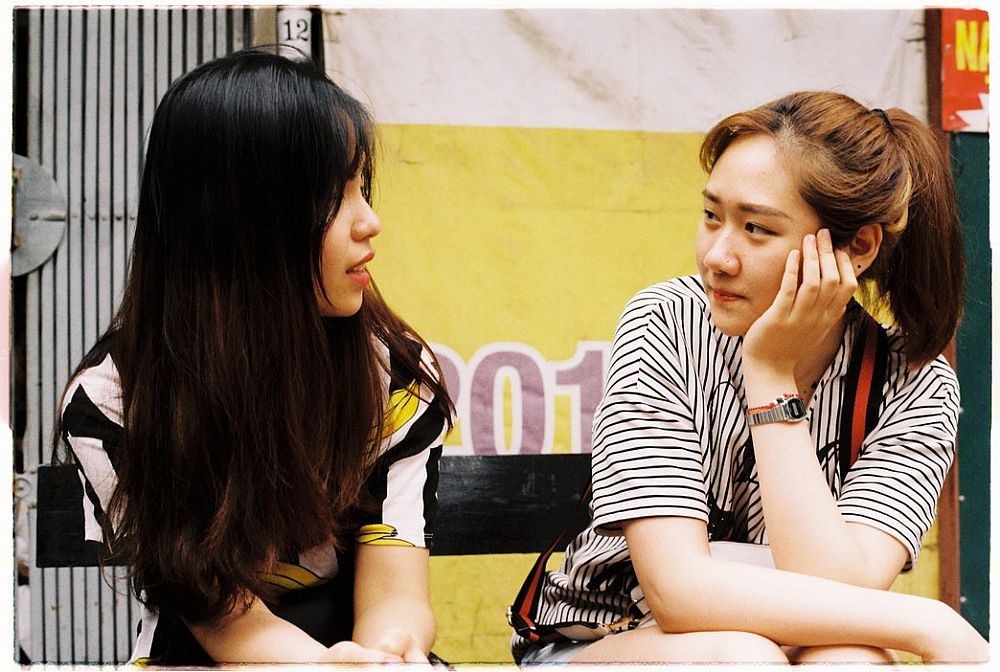 A language is a tool for people to communicate, so there must be some connections among different languages, include similarities and differences. If we can use their similarities properly and pay attention to differences, different languages can be interlinked. Therefore, the first language not only has a positive impact but also hurts second language acquisition. We call these effects ‘language transfer’. There are two kinds of language transfer, positive transfer, and negative transfer.

This post was written by our TEFL certification graduate Tiffany C. Please note that this blog post might not necessarily represent the beliefs or opinions of ITTT.

Research in the Field

The researches of language learning show that during studying the second language if we make a comparison between first language and second language and find out their similar or same characters, first language can play a driving role in the learning of the second language which means it produces a positive transfer. More similarities, more positive transfer. So that students are easy to understand, memorize and use the second language. Higher learning motivation and more learning interest will effectively promote the teaching of the second language as well as improve learning efficiency. For example, some pronunciations between Chinese and English are similar or the same, as the pronunciation of ‘s, z, d’, ‘sofa’ (Shafa), ‘ping pong’(Pingpang), ‘yoga’(Julia), etc. I found a lot of English beginners in China will use Chinese to help recite vocabulary. Besides, most students will use Chinese thinking to translate some keywords and then understand sentences when they read English articles. It is not a scientific way of learning but it does offer some help to learn English at the very beginning. 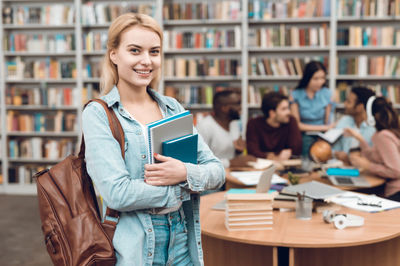 When students use similar pronunciation to recite words, it helps to some extent but it also makes students ignore correct pronunciations like ignoring retroflex and nun-retroflex which indirectly influences English listening. Most of the time, students know every single word, but when they hear these words in a sentence, they can’t get the meaning because they don’t know the rules of pronunciation like linking and stress. Secondly, there is a phenomenon called ‘Chinglish’ in China. The reason for this is that Chinese is used to applying Chinese thinking to English learning. For example, ‘Good good study, day up’(study hard and make progress every day), ‘run car’(sports car), etc. Some of them are just for fun, but it shows how the way of thinking in the first language influences the learning of the second language.

Also Read: How do I get a job teaching English in China?