Most Common Problems for English Learners in Spanish-Speaking Colombia 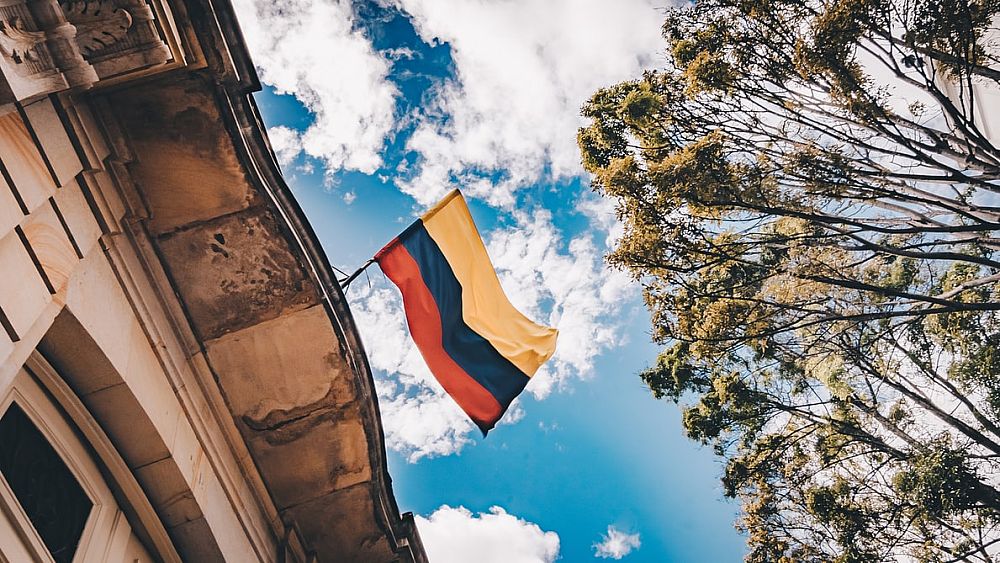 For this assignment, I decided to research problems experienced by Colombian students learning English. I will be teaching English in Colombia and thought this subject would benefit me. My findings more generally reflect the difficulties of Spanish-speaking learners. The paper outlines the top ten difficulties for Spanish-speakers learning English (vocabulary, spelling/pronunciation, subject-verb-agreement, verb tense, dialects, subject omission, pronunciation, stress, slang, and literal translations) based on CCJK (2019). Where possible I relate this information to my experiences/examples and units in the TEFL course.

This post was written by our TEFL certification graduate David B. Please note that this blog post might not necessarily represent the beliefs or opinions of ITTT.

Similarities in word-spellings have advantages and disadvantages. Similarities can assist in learning/understanding, false cognates can create issues. An example is embarrassed (English) and embarazada (Spanish), the latter meaning pregnant. Words can also look similar in written form but be pronounced differently, emphasizing the need to focus on listening and pronunciation skills, this is why Unit 17 stresses that scripts should only be used as a last resort in listening exercises. Phrasal verbs, discussed in unit 18 - such as “look for”, can also be difficult as are Germanic in origin.

Also Read: Who can do a TEFL course?

Spanish is very phonetic – English is not! This can cause a lot of frustration. Large numbers of vowel sounds and diphthongs are also problematic. Unit 13 discusses techniques to help teach pronunciation – such as the use of the phonetic alphabet and mouth diagrams. Double/single letters may confuse. Exclamation/question mark absences at the beginning of sentences and commas between independent clauses (comma slices) are also problematic. Although punctuation may not be such an issue for conversational skills (listening/speaking) writing (and reading) are also important (often neglected skills, Unit 11/12). Writing would be especially important for students learning English for business and further education purposes.

Improperly pairing plural nouns with singular verbs and vice versa. Spanish does not have these rules or an entirely different set. This is especially so for “to be” with mistakes such as “he is running” and “I am jumping”. 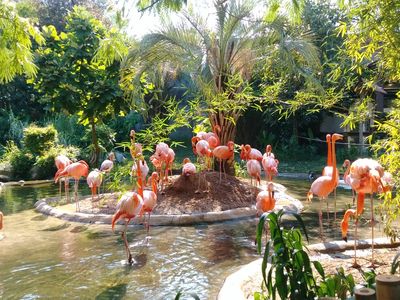 Also Read: The 8 Best Countries in the Middle East for Teaching English Abroad

Verb tenses are more complicated/numerous in English compared to Spanish. In Spanish the verb tense changes with the subject, but in English, it is more complex. This complexity can be difficult to teach, especially if a student relies on translation in learning, stressing the need for students to think in English.

Different dialects can be an issue. I was born in England but spent half my life in Canada. My accent is still very British, however. Luckily it is not a strong accent such as from Newcastle. I do not think my accent/dialect will be an issue, though I noticed some online schools such as VIPKid may prefer teachers with a North-American dialect/accent. I am not sure if my accent is Canadian enough to qualify.

The omission of the Subject

Because Spanish verbs have more verb endings than English, the subject pronoun is not always required and often omitted (e.g. “vo”, not “yo boy”). The omission is not possible in English however. This mistake needs to be kept an ear open for, as does affect sentence meaning/clarity.

Also Read: Your 5 Step-Guide to a Successful TEFL Course Completion

Spanish-speakers often have problems with pronouncing English because of differences between the two sound systems. English has twelve vowels, Spanish has just five. English has eight diphthongs, Spanish has just five. This can confuse differentiation between words such as “bit” and “beat”. Consonant differentiation between “v” and “b” and “s” (such as in “Sue”) and “z”. The “s” can also be difficult to pronounce because of the absence of the proceeding e in words such as Espanyol. My friends have difficulty saying “Smiley”. They say “email”.

Spanish rhythm also gives syllables equal length whilst English gives more time to accented syllables. However, the even rhythm of English in Spanish-speakers can cause comprehension difficulties, so this aspect of the English language is important as stressed in Unit 13. 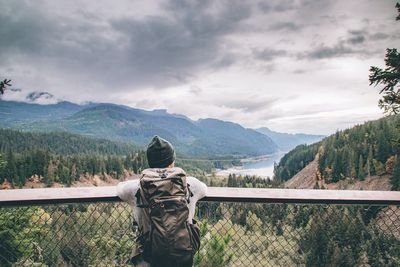 Stress in Spanish is regular and always marked. The unusual rules and exceptions (Unit 13) cause difficulties for Spanish-speakers. As unit 13 states, stress and intonation are important aspects of the English language that cannot be shied away from.

Slang can be challenging for any language student. Unit 19 states that some students like to learn slang/taboo words so that they know if people are being rude. If slang is commonly used, then it is important to learn. An example for me with Spanish is the word “Plata” (silver) used in Colombia for money. Reverse examples include “quid” for the British pound and “loonie” for the Canadian dollar. Taboo/swear words may also make the class interesting/amusing for some student audiences, an aim in teaching English, mentioned several times in the TEFL course.

For example “Estoy de Acuerdo” and “I agree”. This highlights a problem with the grammatical translation approach to learning. Idiomatic expressions are also interesting/important, where there may not be a direct Spanish equivalence.

This essay has focused on ten difficulties for Spanish-speakers learning English, as outlined by CCJK (2019), applicable to Colombian students, and personified through my examples/experiences and about the course. Although short the exercise has allowed me an introduction to some of the problems that my Colombian learners may face. Authors such as Case (2012) provides greater details on pronunciation, stress and intonation difficulties for Spanish-speakers whereas other sites, such as europelanguagejobs.com, list more specific common errors in sentence structure.

I will also need to take into consideration the specific group/individual that I will be teaching – for example, whether they are young learners, beginners, or special interest. As discussed in Unit 19, teaching monolingual students means that the preceding would be common problems for all Colombian learners, which is an advantage, however, being monolingual creates an issue that students may be tempted to speak in their native language. 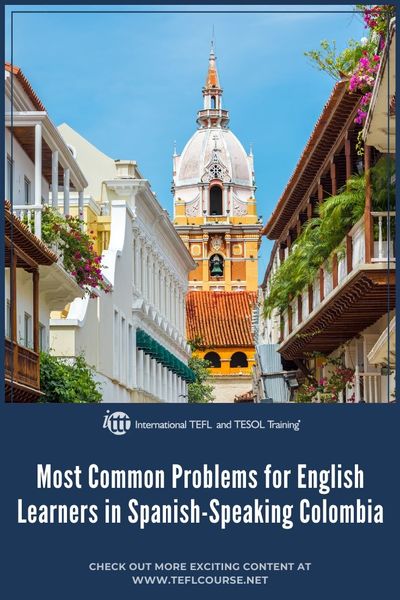