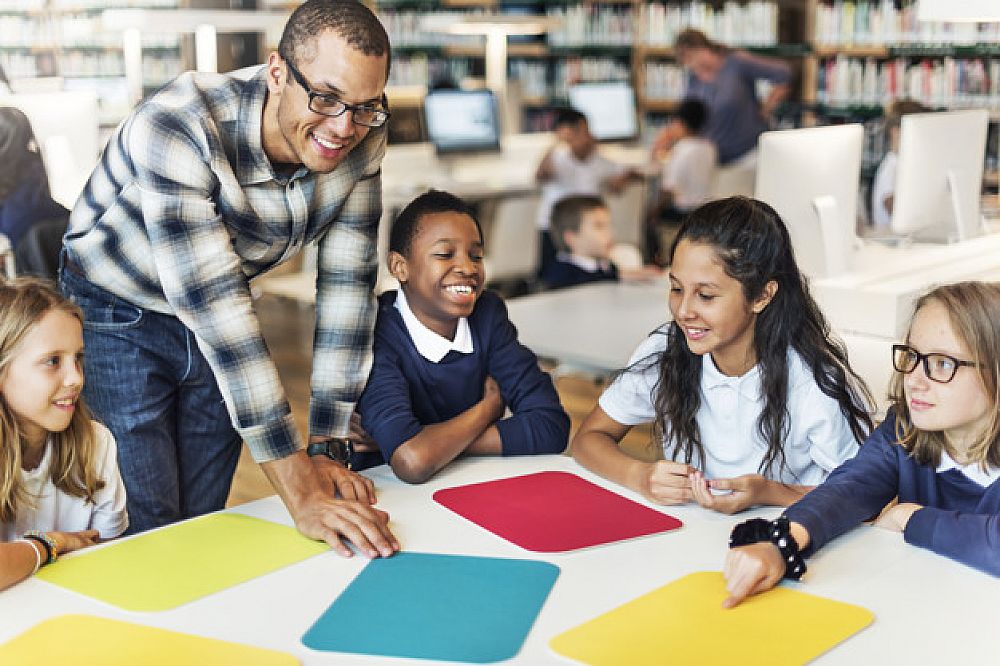 Put simply, children think and learn differently than adults. Jean Piaget, as one of the leading psychologists to explore these differences, puts forth the four stages of cognitive development, unified by an overarching idea called constructivism. He specifically focuses on children rather than all learners and, further still, focuses on development rather than learning. His constructivism theory posits that children form an understanding of the world around them and modify that representation based on their experiences and shifting environments that either contradict or confirm what they have built. (1) Therefore, in working with young learners, teachers should be mindful of this as they promote the acquisition of English as a second language.

This post was written by our TEFL certification graduate Michelle B. Please note that this blog post might not necessarily represent the beliefs or opinions of ITTT.

The four stages of cognitive development, listed in brief detail below, flesh out his application of constructivism. The sensorimotor stage, from birth to two years of age, states that children learn through basic movements and sensations such as looking, listening, sucking, and grasping. During this time, they develop object permanence and the concept that their actions affect the world around them. The preoperational stage, ranging from two to seven years of age, states that although their language and thinking is developing further and they are beginning to think symbolically, children still see the world as concrete.

They also remain staunchly egocentric and struggle to see things from the perspective of others. This is followed by the concrete operational stage, taking place from ages seven to eleven years old, when children develop the ability to use logic, comparisons, and organization when thinking, and can participate appropriately in conversations. The emergence of inductive reasoning is also a characteristic of this stage. By the formal operational stage, encompassing the remainder of childhood, children can think abstractly and hypothetically about subjects like philosophy, ethics, morality, politics, society, and culture, as well as employ the use of deductive reasoning. (2) 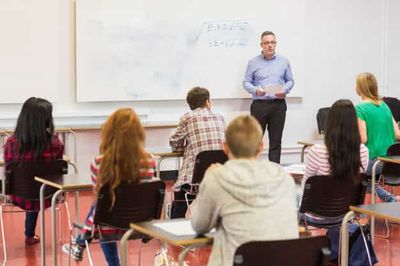 Correlation Between Developmental Stage and Age

Thusly, the teacher should cater to the learners' cognitive stage of development when identifying teaching techniques and methodologies for designing and executing lesson plans for the classroom. For example, a group of six-year-olds is in the preoperational stage while a group of ten-year-olds is in the concrete operational stage, which involves different levels of development and language acquisition ability respectively.

How to Choose a Teaching Method

As these thinking and learning processes are only possible at certain levels of child psychological maturity, the teaching methodology should be driven by the relevant developmental stage when teaching English as a second language. Using lots of interactive games, hands-on activities, as well as peer-to-peer and individual tasks to activate language provides children with the building blocks they use to assemble what they know of the world, allowing them to create language constructs. Participating in the learning experience with students by focusing on the process of learning as opposed to the result, and acting as a guide and mentor more than a teacher, encourages students to experiment freely with language in a natural environment. (3) As children learn from their successes and their mistakes, it is important to provide a stimulating, productive, and supportive atmosphere to boost their confidence in using English, thus maximizing their learning potential. 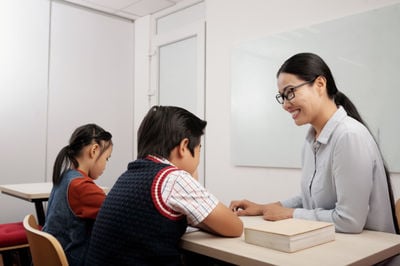 In the further engagement of the constructivism theory, we know children learn the most from interactions with others through visual, auditory, and verbal experiences. Leveraging their sensory mechanisms is key, as they are critical to their development, acting as young learners’ “windows to the world.” For example, when building language constructs, young children utilize two types of speech. Egocentric speech, which involves the child conducting a monologue or speaking without a response intended, and socialized or conversational speech, where the child interacts with those around them. (4) Children use both to experiment with language in a natural setting, sharpening their listening and speaking skills. Therefore, the classroom and the activities within should provide an environment where both can be exercised unreservedly. As children age, they begin to hone their reading and writing skills as well. The consistent use of books or articles in English, videos with subtitles, creative writing tasks, and role-plays can be useful tools in promoting the continuous development of these skills.

In summary, the effective teaching of English as a second language approaches impossibility if the child’s stage of cognitive development is not considered and catered to. Assessing the needs of your students based on their age and current language proficiency is crucial when defining teaching techniques and designing lesson plans that are engaging, educational, and language-activating. These often timely but worthwhile measurements are the key to the success of young learners in the ESL classroom.