Blog / Teaching Ideas » How to Teach the Correct Pronunciation of L, R, V, and F

How to Teach the Correct Pronunciation of L, R, V, and F 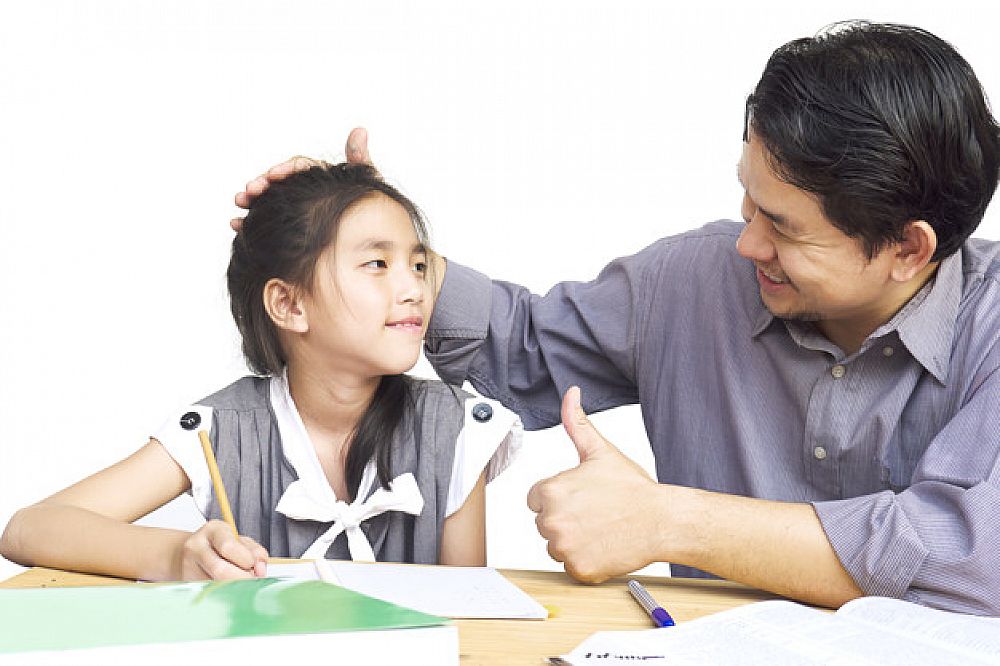 Many students of English as a Second Language (ESL) find that, of the many struggles they have with the language, pronunciation is the most difficult to master.

This post was written by our TEFL certification graduate Sophie M. Please note that this blog post might not necessarily represent the beliefs or opinions of ITTT.

Pronunciation is an extremely important ability to have to sound more fluent in English. By gaining the knowledge and skill of proper pronunciation, an ESL student can come across at a much higher level of English ability and intelligence. However, this is easier said than done. In South Korea, for example, certain sounds aren’t used in their language but are used in English. Because these sounds don’t exist in Korean, students commonly struggle with the pronunciation of them. In this essay, I will be sharing some ideas on how to teach the proper pronunciation of L, R, V, and F to South Korean students. 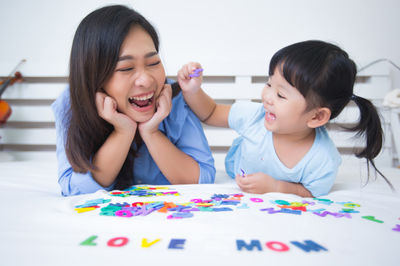 Also Read: Do I need a degree to teach English abroad?

A common struggle that Koreans have with pronunciation is with the L and R sounds. This is because they use ㄹ, which is somewhere between L and R. When writing down English words using Korean characters, this letter is used for both L and R, making Koreans accustomed to using this sound to replace both letters. Some Koreans’ pronunciation of ㄹ sounds closer to R, while others’ sounds closer to L. This explains why Koreans saying the word “really” can sound like “leally” or “rearry.” To teach that L and R are very different sounds, the place and manner of articulation need to be demonstrated to the students. L and R both have alveolar approximant articulation. This means that the front of the tongue is raised toward the alveolar ridge in the mouth and sound is produced by narrowing the vocal tract using the tongue.

The first important distinguishing factor between the two sounds is that with L, the tongue touches the alveolar ridge. With R, the tongue hovers close to it but doesn’t touch. Also, the lips are positioned differently for the two sounds with L having parted and relaxed lips and R having pursed ones. These differences can be expressed to the students by exaggerating the positions of your mouth while saying them so that the students can see where the tongue is placed, or by drawing where the tongue should be on the board.

Since the students can’t see where your tongue is while saying R, it is better to draw this one on the board or have an illustration to show them. Another, more fun way to teach the pronunciations of L and R would be to have the students make sound effects or nonsense sounds. For example, they can practice L by saying “lalalalala” or R by growling like a lion, “grrrrr!” One last method to teach these distinctions would be to have them practise difficult words containing both sounds, such as “girl” or “learn.” These words will sound “off” unless both L and R are pronounced clearly and properly. 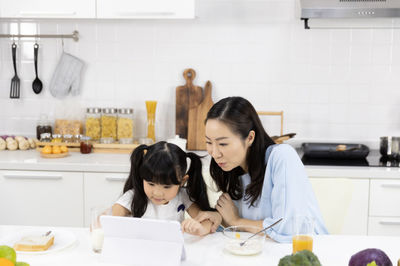 Another pair of similar sounds that can pose difficulties to South Korean students are the sounds for V and F. Again, these sounds do not exist in the Korean language, so Koreans will typically replace these sounds with B or P instead. V and F are both labio-dental fricative sounds, meaning that the teeth touch the bottom lip and air is being forced through an obstructed path.

Also Read: The Best Apps to Have on Your Phone While Teaching English Abroad

There are no labio-dental fricative sounds at all in Korean, so it is understandable why students have difficulty pronouncing these. A teacher must explain to the class that the lips do not close at all during these sounds, only the top teeth touch the bottom lip. The easiest way to train students to pronounce F is by demonstrating that the vocal cords are not used for this sound. F is produced by pushing air through the obstruction made by touching the teeth and lip together. V is the same action, but with the vocal cords involved.

To explain this to students, you can use other sounds that students are familiar with to demonstrate sounds that do and do not use the vibration of the vocal cords. You can start by saying “shhh,” while performing a hand gesture of air coming from the lungs and out of the mouth. Then, say “ahhh” while demonstrating the vibration of the throat with the hand, holding it near the neck and shaking it quickly back and forth. This demonstrates to the students that one sound uses air, the other uses sound from the cords. 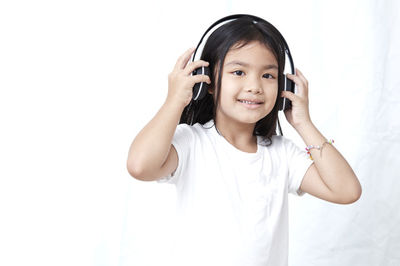 Next, you can say the F sound while using the same gesture you used with “shhh”, and the V sound while using the same gesture as with “ahhh.” After practising this with the students as a class, the students can practice individually with the teacher or in groups by saying words containing the sounds, such as very, van, vacation, vibe, velvet, fire, fan, face, fox, and fish.

There are infinite possibilities when it comes to the many types of activities that can be done to practice pronunciation. But by using the methods described here as a basis to teaching the pronunciation of the L, R, V, and F sounds, the students can gain a clearer understanding of how to position the mouth and when and when not to use the vocal cords.

It is important to keep in mind the reasons why South Korean students may have difficulty pronouncing these sounds and to express understanding of this in your lesson, while at the same time communicating the importance of proper pronunciation for coming across as a better speaker with more knowledge of English. 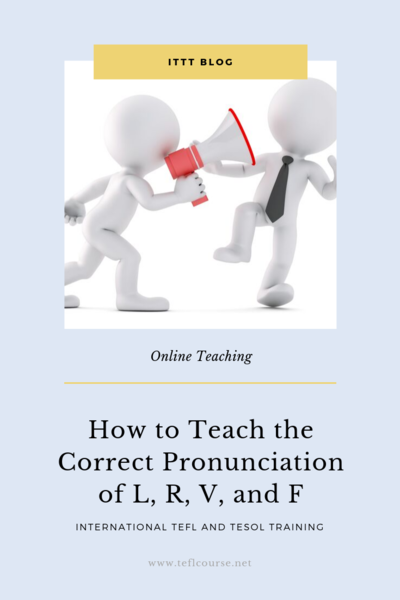