Blog / Teaching Ideas » How and Why English Became Important?

How and Why English Became Important? 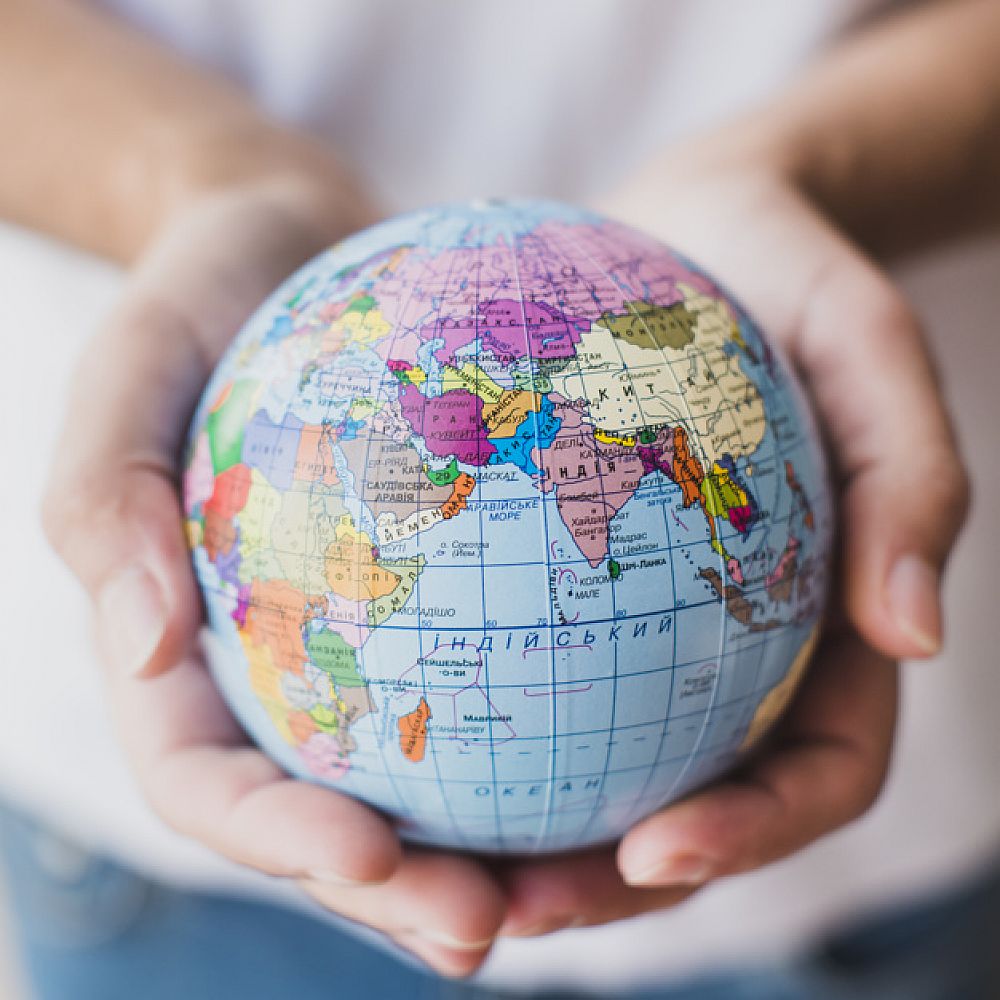 Every day, wherever we go and whatever we look at, we are exposed to the English language in some way. Even in the most basic daily activity, it is required a basic vocabulary in English. Each time we go shopping, whether on a store or online, signs and advertisements in English come up. If we are about to surf on the web or look for entertainment a basic English understanding is needed. All over the world, educational institutions from Kindergartens to Colleges, required to achieve a certain level of English to graduate. More and more companies require applicants to have a sufficiency in English to be hired. But in the past, English influence had not been so important.

This post was written by our TEFL certification graduate Alejandro M. Please note that this blog post might not necessarily represent the beliefs or opinions of ITTT.

In ancient times, other languages exerted a great impact in the world. For instance, the influence of Greece is evident in all areas. Architecture, mathematics, medicine, philosophy, religion, politics and so on reflects its influence up to our days. Under Alexander the Great, around 330 B.C., Greece became the world power when they defeated Persia. Several colonies were settled all over the conquered territories and its influence changes people's lives in every aspect. People needed to learn Greek to communicate with authorities, merchants used their languages abilities to trade goods and services and many migrants established their homes in Greek cities or colonies were speaking Greek was a need to progress. Even though those born in those times learned the language and traditions of the family, they had to learn Greek so they could access to education and other services under the Greek Empire. As a consequence, the Greek language became the most spoken language in the ancient world. 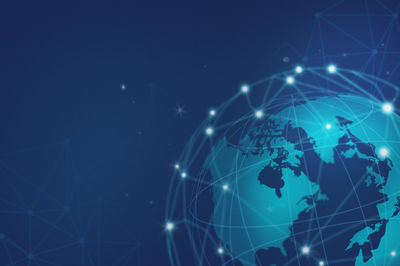 Also read: How long does it take to get a TEFL job?

After France's downfall in the 18th century, Great Britain became the dominant world power with colonies settled in America, Africa, Australia, and Asia. In that way, the UK spread its influence throughout the world. The banking system and huge natural resources from its subjected territories led to the beginning of the industrial revolution in the 19th century. Increased demand for goods and markets promoted the development of new inventions. The appearance of new technology, especially in communication made it possible for people to be informed about what happened around the world. At the end of the 1900s, the English language has influenced world activities in a degree as Greek did in the past.

During the 20th century, Great Britain won I and II world war with the United States ́ support. Later, the United States turned into the greatest economy on earth and spread its influence all over the world. The so-called Cold War moved the U.S. to maintain political and economic control over many countries. Therefore, the tremendous development of new digital technology made English more important than ever. Consequently, to get access to these advancements, people needed to be able to communicate in English. Additionally, the entertainment industry had a deep impact on culture, behavior, and thinking. As a result, the world population is under the influence of the dominant language, namely, English.

Nowadays, English is the official language of 53 countries and 400 million people around the world speak English as a first language. Almost all science information is written in English and it is the most useful language for traveling. More than ever, it is easier for people to communicate with others living in the most distant part of the earth and English is the most common language to use.

In conclusion, through the ages, nations had influenced and spread their culture along with their territories, this includes their language. The importance of English language relies on how much it is used, how it makes possible that people with a different native language can communicate and trade goods and services. The English language has become a universal language and it is the most powerful language you can learn today.