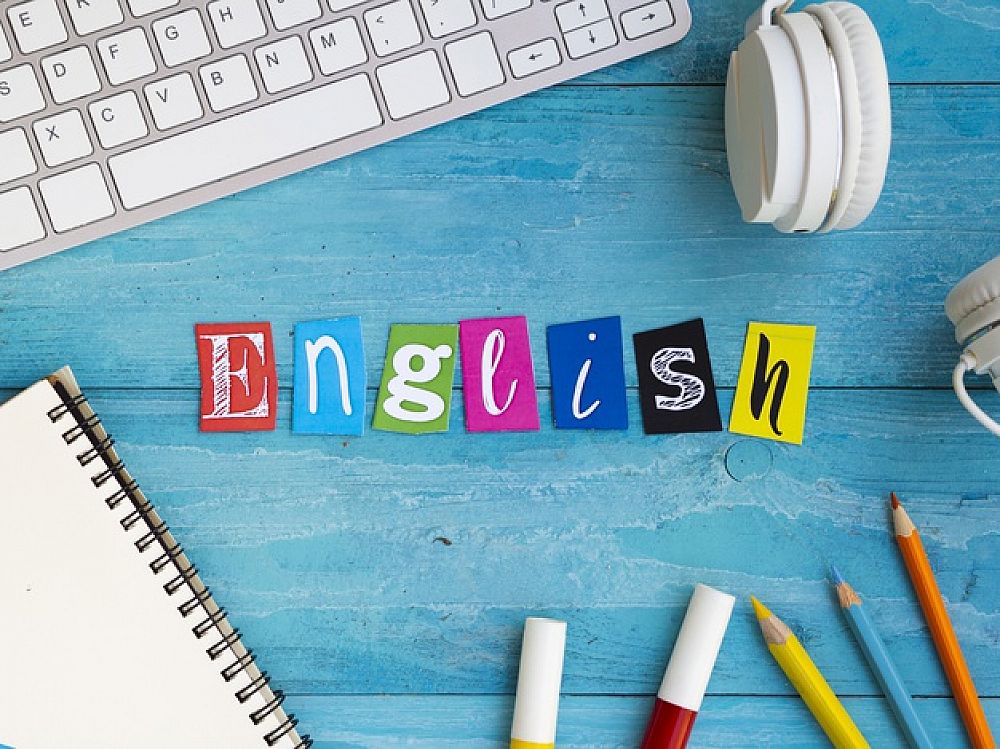 English has its origins in Britain and, as the history books will show, their colonization across a large part of the world brought the language to foreign lands. With their power and influence spread over more of the world, in turn, their language was also widely introduced. In that time, English was taught to those who now found themselves under British rule. Formal education was also taught in English, so it was necessary to know the language for the locals to verse themselves in the culture and enter into trades.

This post was written by our TEFL certification graduate Kevin E. Please note that this blog post might not necessarily represent the beliefs or opinions of ITTT.

By the end of the 19th century, America had established itself as a global power. This made it increasingly important for people from other countries to learn English. With US goods being traded across the world, many countries now had to speak the language to keep up. Alongside this, English speaking countries (specifically the US) began moving beyond physical products and began mass-producing culturally relevant forms of entertainment like Hollywood movies and pop music. 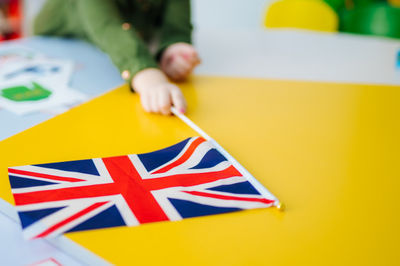 These films and songs spread worldwide reaching millions of people along the way eventually finding their way into the living rooms and radios of non-English speaking homes. Even without formal training, many foreign-language speakers are still constantly exposed to English. Imagine, for example, a teenager from a non-English speaking community buying Beyoncé’s newest album. While the exposure to English is minimal and limited to the lyrics of the track, he or she is still being exposed to English. Over time with more instances like that, the teenager will begin to grasp some of the languages on their own and potentially feel the desire to learn English to better enjoy what they’re hearing.

In line with the entertainment industry’s growth is the rapid expanse of social media over the last decade. Most of these companies were founded and run in the US where English takes priority. For example, as of 2019 Facebook has about 1.1 billion users that speak English. While the second most spoken language is Spanish at only 310 million users. Similar statistics can be seen from app to app. Therefore, the interface is best suited for that population of people. To join and communicate with such a large number of users, people must learn English.

Several, if not all, of these various platforms, offer their services in many foreign languages, however, much of the content consumers get and see on the internet is in English. For example, YouTube is incredibly popular with a large range of videos, but the majority of the content that is created and have the most streams are from an English-speaking country. That being said, about 60% of YouTube users are non-English speakers. This shows that even though the content being watched may be in English, it is likely being watched by those who do not speak the language. This means that the subtitles would need to be used if the translation is available, but the accuracy can be very low. In this case, the viewer will get the general sense of what is happening but maybe unintentionally misled as to what the video is saying. Every example of that scenario pushes for the necessity of people to take proper English courses. 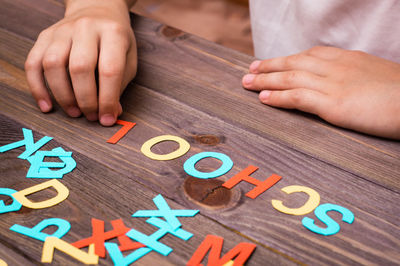 All of this being said, as English becomes more mainstream, it creates a global imperative for the language to be spoken regardless of where you reside. Using the internet, businesses and individuals can communicate with anyone in the world at the click of a button. Unfortunately, if that corporation or person does not communicate in English, they have lost out on a major portion of the population. For example, if an online clothing brand in Spain wants to expand its market worldwide, their profits would suffer without being able to use English because they are missing millions of potential customers.

This company could then go searching the job market for a web designer/marketer that is bilingual in both languages. In today’s westernized, English-centric society, it is far more valuable for a foreign employer to see a potential employee with bilingual written on their resume. That qualification alone would put them ahead of someone who may have more experience but only speaks the local language. This is because without English the company is unable to break into the English language market.

This is when TEFL teachers, whether online or in-person, become so valuable. With an ever-increasing number of potential English learners, the need for teachers grows higher. These teachers are then sent globally (virtually or physically) to meet the demand. Currently, about 20% of the population speaks English, but that number continues to go up.

This is because the process of English becoming a global language is now a loop where more people know the language, causing others to want to learn it, which then comes back around and around until the population of English speakers begins to climb exponentially. Over the next decade, I expect the globalization of English will have spread even farther.