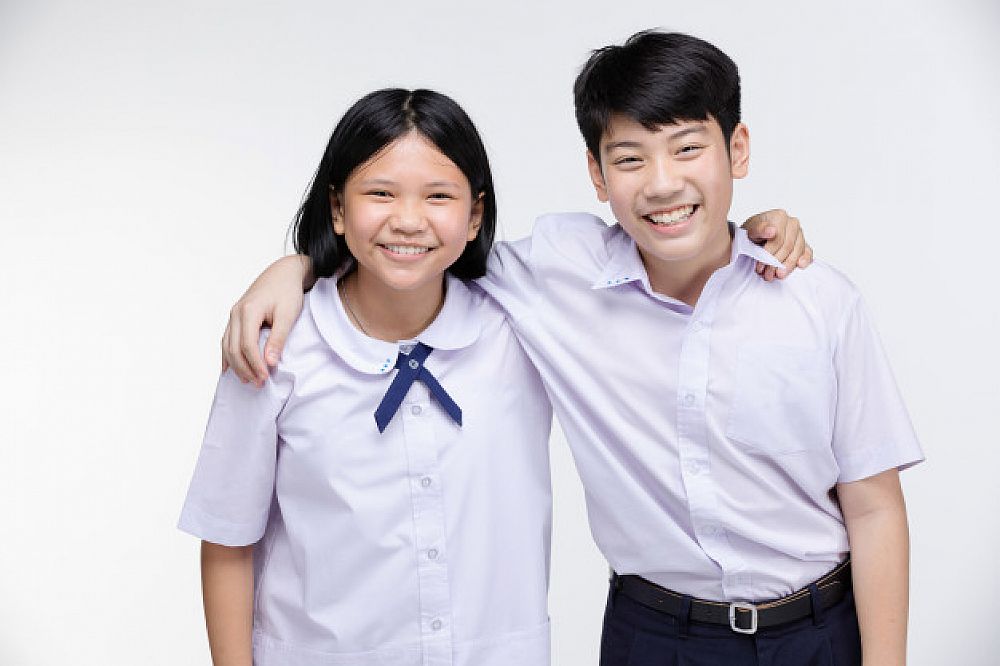 This post was written by our TEFL certification graduate Vesna A. Please note that this blog post might not necessarily represent the beliefs or opinions of ITTT.

Some Chinese students tend to have difficulty with English sounds because they are deeply influenced by similar Chinese sounds. However, they are very different from each other. A particular sound which does not exist in the native language can, therefore, pose a difficulty for the second language learners to produce or some times to try to substitute those sounds with similar ones in their mother tongue. I’ve been teaching English to native Chinese speakers for a while now, and I’ve noticed that there are several very common pronunciation challenges. 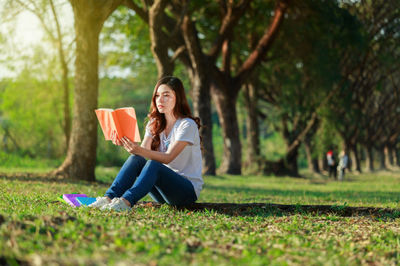 Native Chinese speakers usually struggle with parts of English that just don’t have any equivalent in their language. Having a better understanding of where the difficulties come from and being able to address them is one of the most important things as it will allow students to improve their pronunciation more quickly. One of the first challenges that come to mind when teaching Chinese is the ‘r’ sound. As there isn’t any equivalent in the Chinese language it’s very difficult for them to pronounce it correctly. Seems like the ‘l’ is the closest sound they have so their ‘r’ sound is often being pronounced similar to it. Native Chinese speakers need plenty of practice and a detailed explanation of the difference in positioning the tongue. This sound requires a lot of pronouncing practice and listening to master it.

Also if the word ends with a sound ‘l’ or another consonant, Chinese native speakers will most likely add on l-a or l-oh, it comes to form the fact that in the Chinese language very few words are ending with consonants, so it simply doesn’t come naturally to them. Right next to ‘r’ there’s sound ‘th’ that is also very difficult for Chinese natives to catch it. Another sound that doesn’t exist in Chinese and the position of the tongue in ‘th’ is very strange to Chinese speakers, not to mention that ‘th’ can have multiple different pronunciations in English. I make sure to emphasize to my students that they have to put their tongue in between their teeth. This sound also requires a lot of practicing as it is frequently mispronounced.

Since Chinese is a tonal language, it is surprising that intonation is one of the problems that might occur while learning/teaching English. No matter of the tone you use, the word in the English language doesn’t change the meaning, while in Chinese they use tones to differentiate between individual words. Different tone, different meaning, I find my students often emphasizing the wrong tones and pronounce the words as they would do it in Chinese. I am asking them to use a neutral kind of flat tone they have in Chinese and apply it to English. Sometimes the change in tone can point to a different deep meaning in English- honest, sarcastic tone, etc. That’s very easy for Chinese learners to pick up because their ear is trained to hear the tones.

In my opinion, it’s rather easier to teach English or any other foreign language if you’re familiar with your student's mother tongue. That way you can foresee some common mistakes, mispronunciations, give the best possible explanation and compare L1 to L2.