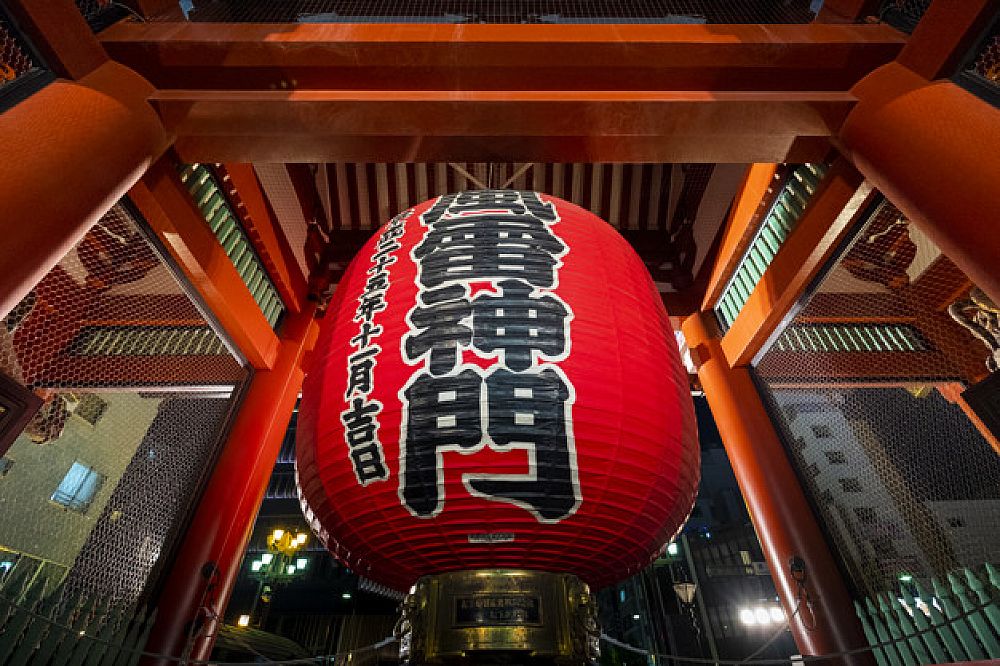 Japan is an island nation and is a recognized homogenous society with a very small percentage of foreign permanent residence and more than half of the adult population lacks the necessary skills to speak English proficiently. Because of this, English as a Second Language is in high demand with young learners being a focus group in Japan. English is taught in the school environment during nearly all of a child’s primary education years, but this, unfortunately, doesn’t translate to a proficient English-speaking Japanese population.

This post was written by our TEFL certification graduate Payton P. Please note that this blog post might not necessarily represent the beliefs or opinions of ITTT.

Children as young as nine months are presented with opportunities to learn English as it is considered the global language, but learning the language does come with its own unique set of issues in Japan. Perhaps the most glaring issue that Japanese language learners experience when learning English is the variance in grammar and syntax; the basic structure of English being Subject + Verb + Object while the structure of Japanese is Subject + Object + Verb.

In the Japanese language, it is common to leave the subject out completely which (as has been explained to me by my wife who is Japanese, and many native speakers) is a conscious colloquial effort to keep conversations as simple as possible. Another issue (which may be nearly as problematic) is the musculoskeletal structure of Japanese people due to their language system. L and R sounds are the most difficult for Japanese learners to pronounce because the Japanese R is essentially a mix between the English pronunciation of L and R. I learned firsthand after asking my wife to say “Cinderella.” It is also difficult for Japanese learners to make the E-R (er) sound, often struggling to phonetically pronounce words like “girl”, “world”, “twirl” et cetera. The Japanese vowel system has five sounds and five sounds only. An (ah), I (ee), U (oo), E (eh), and O (oh), so it is common to confuse words such as “run” (uh-sound) and “ran” (a-apple sound). There is no “we” (wood) sound and Japanese speakers generally omit the w, creating a word sounding nearer to “good”. There is also no “F” sound in the Japanese language so it isn’t uncommon to hear a word like “food” pronounce “hood”. 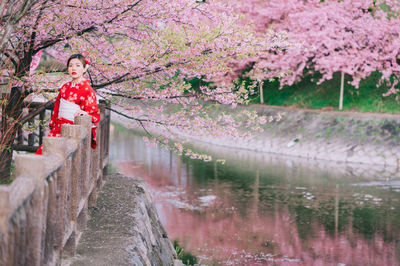 When making these subconscious phonetic mistakes, Japanese students are often surprised when they ask you to repeat the word properly; so much so that they often hear what they perceive as the correct pronunciation even if it is incorrect. The Japanese language is also very flat and percussive; comprised of sounds as opposed to letters. This makes teaching receptive skills a challenge as well. English is commonly described by Japanese learners as animated and exciting. The biggest difficulty that I have noticed with Japanese learners is a cultural one. As a society, the Japanese strive for gradual improvement in every aspect of their lives. Some might suggest that it borders on the line of obsession with perfection. It is this perfectionist aspect of Japanese culture that produces the common result of Japanese people being afraid to use the English that they know for fear of making a mistake.

Another issue that I have seen in courses I have taught in high school and university environment are those of class size. It is not uncommon to be in classes of 40 to 50 students which hurts individual motivation because teachers are not able to give each student an equal amount of attention.

Also Read: 5 Tips on How to Impress Business Clients as a Business English Teacher

The final difficulty that I would like to illuminate is also cultural. The ESL teacher may not always be aware of cultural and societal norms which may impact how the course is delivered and how the instructor interacts with the students and vice versa. The Japanese commonly resort to communication avoidance in interactions with non-Japanese in everyday situations. There are also two cultural concepts known as Tatemae and Honne, which non-native teachers may be completely unaware of. Tatemae is essentially how you behave in public when others are watching (the façade) and Honne is the authentic self. In conversations with a Japanese person, tatemae is often the standard when individuals first meet.

They may laugh at jokes that are not remotely humorous or tell you that a burnt dish tastes delicious. This can translate directly to their interactions with ESL instructors who may ask questions such as “Do you feel my methods of teaching were effective for the learning environment”. Perhaps they may respond in the affirmative even if you were a terrible instructor. It is not until a level of trust has been established that the Japanese will begin using honne with friends and acquaintances.

This cultural reality is another major example of the complexities of navigating the learning environment with Japanese learners. Being aware of cultural quirks characteristic of Japan can go a long way for ESL instructors.