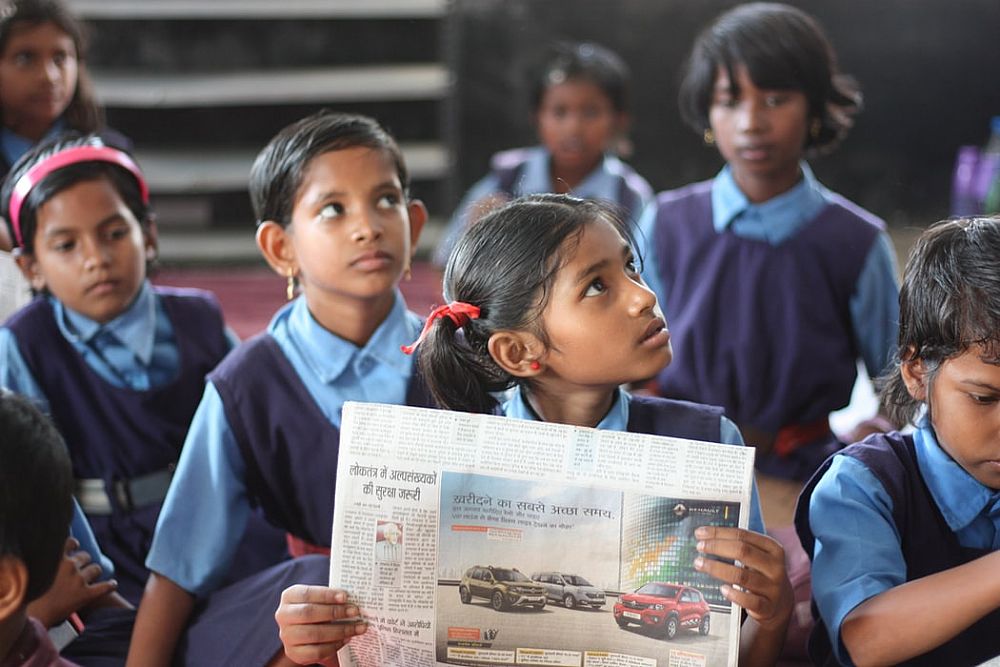 I am currently living in India and I interact with many people with varying levels of English fluency. In a country like India, many people speak English as their first, second, third, or even fourth language. This can provide many benefits for students who want to learn English as you come in contact with many English speakers and get plenty of opportunities to practice speaking English in your home country. However, there can be many hindrances as well. The most common issue is the fact that most of the English speakers in India are also fluent in Hindi and other regional languages. A student trying to practice English can always fall back on their native language when they don’t understand. This bilingual scenario makes it harder to learn English fluently (or in my case harder to learn Hindi) since the learner is never forced to communicate solely in English. Many English learners in India spend their whole lives learning English while never fully mastering the language.

This post was written by our TEFL certification graduate Julia D. Please note that this blog post might not necessarily represent the beliefs or opinions of ITTT.

One prevalent problem is that many English speakers translate common phrases directly from their native languages. A common phrase you might hear from English speakers in India is ‘my health is not fine’ which is a direct translation from Hindi. Native English speakers would say ‘I am sick’ or ‘I don’t feel well’ however many Indians would not think to say either of these common phrases. Another problem stemming from direct translation is the use of articles. In Hindi, articles are not used before nouns and therefore, many English learners struggle to use articles when they speak in English. And differentiating between ‘a/an’ or ‘the’ can be even more confusing. In the same way, many English learners use the wrong possessive pronouns due to directly translating from Hindi. In Hindi, the possessive pronouns often agree with the gender of the noun rather than the gender of the person. This becomes confusing for people who are used to speaking in English by directly translating from Hindi. In general English learners in India will learn English more efficiently by starting from scratch and not translating from their mother tongue.

In addition to the fact that it is common to directly translate phrases from their more prominent language, there is also a mild stigma associated with certain words in Hindi that can follow into English (due to the direct translation problem). For a native Hindi speaker calling yourself ‘sick’ might portray you as a perpetually sick person when you might just be having a temporary common cold. To avoid that stigma attached to the word ‘sick’ the emphasis is that your ‘health is not good today’ (when you generally have good health). Therefore it is more comfortable to say your ‘health’ isn’t fine than to say that you are sick.

Similarly, there is much stigma around the word ‘sorry’. In native speaking countries, we might use the phrase ‘I’m sorry’ to show sympathy for something bad that has happened, or to acknowledge accidentally bumping into someone, or for taking responsibility for purposefully or accidentally hurting someone. In native English speaking countries we tend to use the phrase ‘I’m sorry’ quite casually and sometimes for very minor offenses. However, in India, which has an honor/shame-based culture saying that you’re sorry is accepting the blame and responsibility for that offense onto yourself and maybe even your family name. Therefore many English learners feel uncomfortable saying ‘I’m sorry’ for a friend’s pain caused by cancer because they view it as if they are admitting some contribution to cancer in that friend. Also if they did something on accident they have a hard time saying sorry because they don’t want to accept the blame for an unintentional mistake. This leads us to another problem for learners that English does not have polite or respectful verb tenses like some other languages.

In Hindi different verbs are used to state you did something on purpose or unintentionally. In English, we cannot make that differentiation by the verb alone. This eliminates the need to say sorry in Hindi because the speaker has already communicated that it was unintentional. In Hindi as well as many Latin based languages there is a word for ‘you’ with respect and ‘you’ familiar; this separation does not exist in English. Therefore using respectful ‘you’ makes the whole sentence polite without the need for terms like ‘may I’, ‘please’, ‘can I’, etc. When English learners in India speak and don’t use those polite words or phrases that are used in English to make it polite they can seem quite rude. And since many English learners in India struggle with directly translating sentences from their mother tongue they often sound quite demanding or blunt in English.

Finally, one of the most frequently encountered problems for English learners in India is the mother tongue influence. Where many people are speaking English but their pronunciation is heavily influenced by their native languages. This often occurs since so many people in India do speak English that many times Indians learn English from other Indians who themselves do not have clear English pronunciation or good grammar. Then this mother-tongue influenced pronunciation gets passed down, reinforced with repetition, and becomes so common that many learners can no longer distinguish it from proper English. 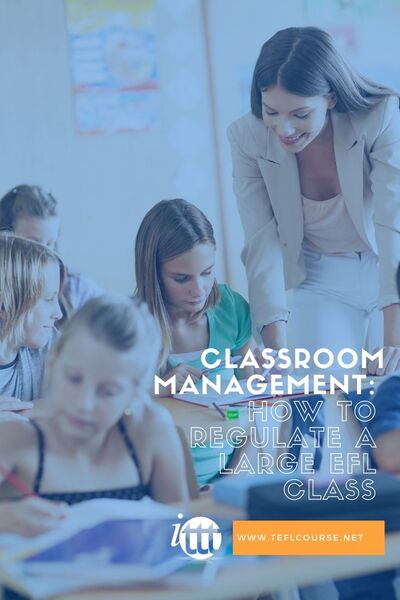