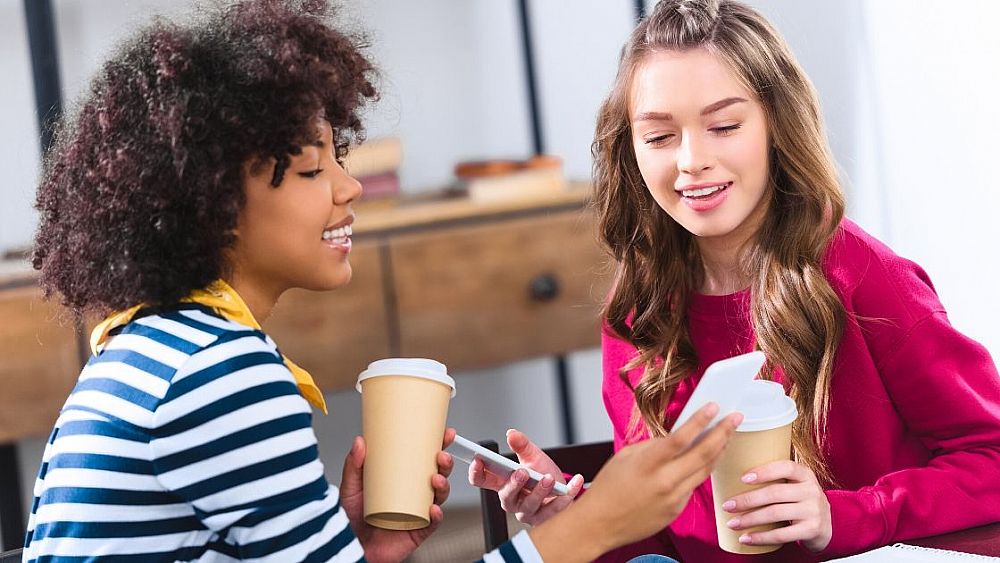 This post was written by our TEFL certification graduate Nange R. Please note that this blog post might not necessarily represent the beliefs or opinions of ITTT.

There exist varied problems plaguing students of different nationalities studying in different countries of the world. These problems might fall within the different categories enumerated below:

Language is one of the factors that pose a problem to students of different nationalities.

Language is vital as it is a major tool used in communication. Students face problems when they cannot master the language of communication of a particular country and learning a second language is not an easy task. Most often students do not perform well because of the barrier in language. Most often they rely on translations and interpretations from the internet which usually does not carry the same strength of the message as the speaker intended. This, therefore, becomes a big problem as students have to spend time repeating the same course.

Also Read: What is Rapport and How Does It Affect the Dynamics of an EFL Classroom?

Politics among countries might also pose problems to students of different nationalities.

Given the fact that no country exists in and by itself, countries are bound to interrelate with each other depending on the benefits that they will get from each other. If the political relations between countries is not cordial, the laws and policies may not benefit the students, hence poses problems to students studying in the countries in question.

Social and economic differences among countries may affect students of different nationationalities.

Most often the taxation law and other economic policies may not favor students of different nationalities. Taking into consideration that countries usually enact laws that will boost trade as well as goods and services that will benefit them. Nevertheless, these laws most often are detrimental to students of different Nationalities who may suffer from prize hikes and expensive services from the countries concerned

Also Read: The 3 Most Important Chinese Policies to Know For Teaching Expats in China

Traditions in general are the different ways of life that have been adopted by different communities in different countries.

Traditions are usually part and parcel of people's lives and its difficult to separate people and their Traditions. Students of different nationalities will have to learn to cope with different traditions that might sometimes pose a problem to them because learning a tradition is the same as learning a new way of life, which is not easy. They will have to take a longer time to learn and understand these traditions.

Religious beliefs and the practice of Religion is another important factor that poses a problem to students of different nationalities.

The differences in religious beliefs and the practice of the different Religions has over time generated a lot of conflicts and in most cases violence. These differences have let to barriers, prejudices, and hatred among people that naturally affect students of different nationalities that may be studying in nations where Religious discrimination and intolerance are practiced.

Nevertheless, I strongly believe that there is always a way out of challenges that occur in every sphere of life. The problems faced by international students could be resolved to create safe spaces for students studying in different countries. This will guarantee the authenticity of students and a more positive impact will be created in people's lives and the global society at large.