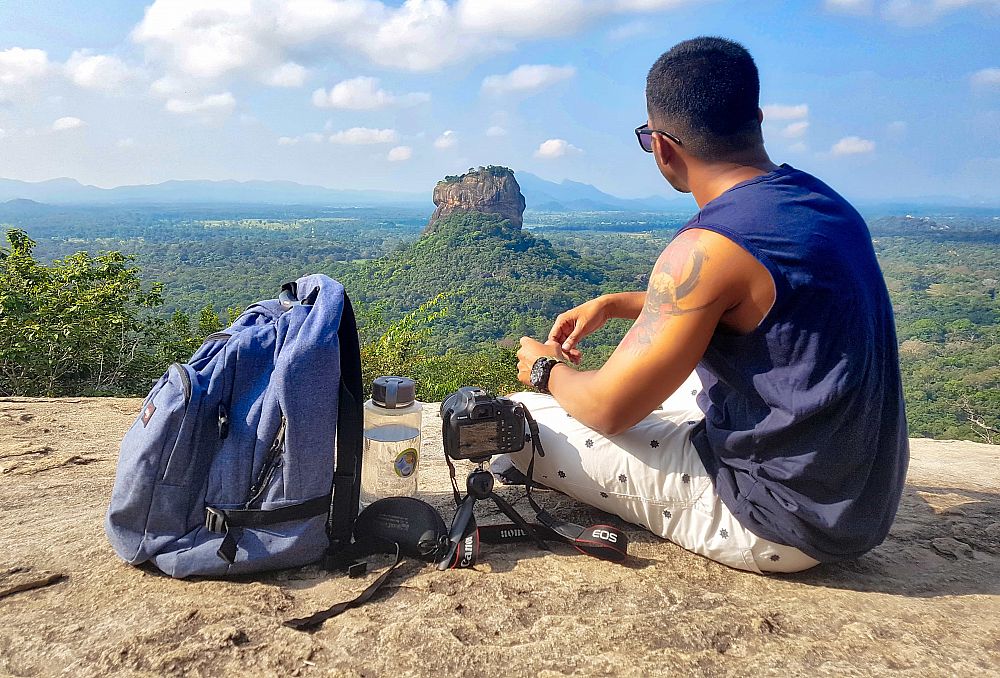 When planning a new career teaching English overseas, one of the most important factors to consider is when is the best time of year to get hired in your chosen destination? In some areas, the demand is so strong that you can find a job at any time, while in others there are certain windows when the majority of hiring is done. Making sure you get your timings right can make a big difference to your logistical planning and the start-up costs you will need. The worst-case scenario of turning up in your dream location only to find that no one is hiring is certainly one you want to avoid.

Private Language Schools: Year-round.Due to the huge market for qualified EFL teachers across much of Asia, you can generally find plenty of available jobs in private language schools throughout the year. This is certainly true of the most popular destinations, such as China, Japan, South Korea, Thailand, and Vietnam. If you can’t wait to get started on your TEFL Journey, applying for private sector jobs in these countries might be your best bet.

Public Schools: Various.There are several countries in the Asia region that employ large numbers of foreign teachers to work in state-run schools. One of the biggest and most popular options is the EPIK Program which recruits thousands of native English speakers every year to work in public schools in South Korea. The application process is completed over the spring and early summer for start dates in August and September. There are also a smaller number of start dates in the first three months of the year. Another big employer in this category is the JET Program in Japan which employs several thousand foreign teachers. Applications close on December 1st for start dates the following autumn.

Other specific hiring windows for public schools in Asia include Taiwan where most teachers are hired following the Chinese New Year break, and Thailand which has two distinct windows in May and November. 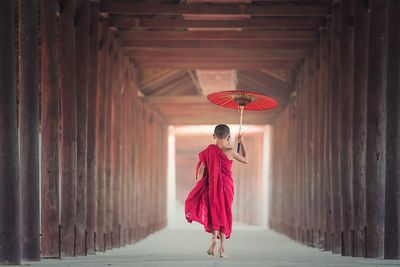 Private Language Schools: Main season is September/October. Secondary season in January.Throughout much of Europe, you will find plenty of available positions during the above windows as an estimated 50% of teachers in private language schools leave their positions during the summer break alone. To take advantage of this, the best approach is to be on the ground in your favored destination ready to attend interviews in person. If you time it right you should be able to apply and interview for multiple positions and then choose the one that suits you best.

Public Schools: Various.In comparison to Asia, there are a relatively small amount of opportunities to work in the public teaching sector in Europe. The main exceptions are government-run recruitment programs that operate in France (TAPIF Program) and Spain (Cultural Ambassadors Program). The application process for these programs is completed by March for start dates in September.Two other up-and-coming options that you might want to consider are Turkey and Russia. Both of these countries have a rapidly growing market for foreign teachers and jobs are typically available at any time during the year. 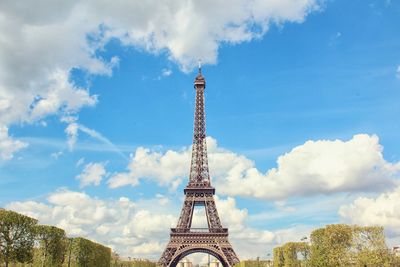 Hiring Seasons for Teaching English in the Middle East

Private Language Schools: Year-round.This sector is considerably smaller than most other regions due to fewer countries and relatively small populations. There are typically no set windows for recruitment in private language schools across the Middle East so you can apply at any time.

Public Schools: Various.In the most popular countries such as Saudi Arabia, the United Arab Emirates, Oman, and Qatar, most positions are filled in advance before you leave your home country. The application process is completed during the spring and early summer for start dates in August and September. There is also a smaller recruitment drive later in the year for start dates in January, February or March. 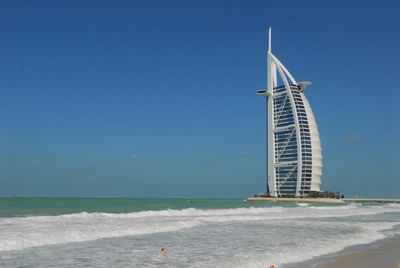 Private Language Schools: Main season is June/July. Secondary season in January/February.In most countries, you will need to be in the local area ready to interview in person during the above hiring windows if you want to pick from the best positions. There are notable exceptions to this in two of the most popular countries for teachers in Central America. Mexico has one of the largest markets for foreign teachers in the region and jobs can usually be found at any time of the year. In Costa Rica, another popular destination, many schools interview in advance during December for start dates in January.

Private Language Schools: Main season is February/March. Secondary season in July/August.As with Central America, the majority of teaching jobs in South America are filled locally following a face-to-face interview. For the best opportunities, you should time your arrival to coincide with the above hiring seasons.

When are you heading off to start your TEFL adventure?