Challenges of ESL Learners in China 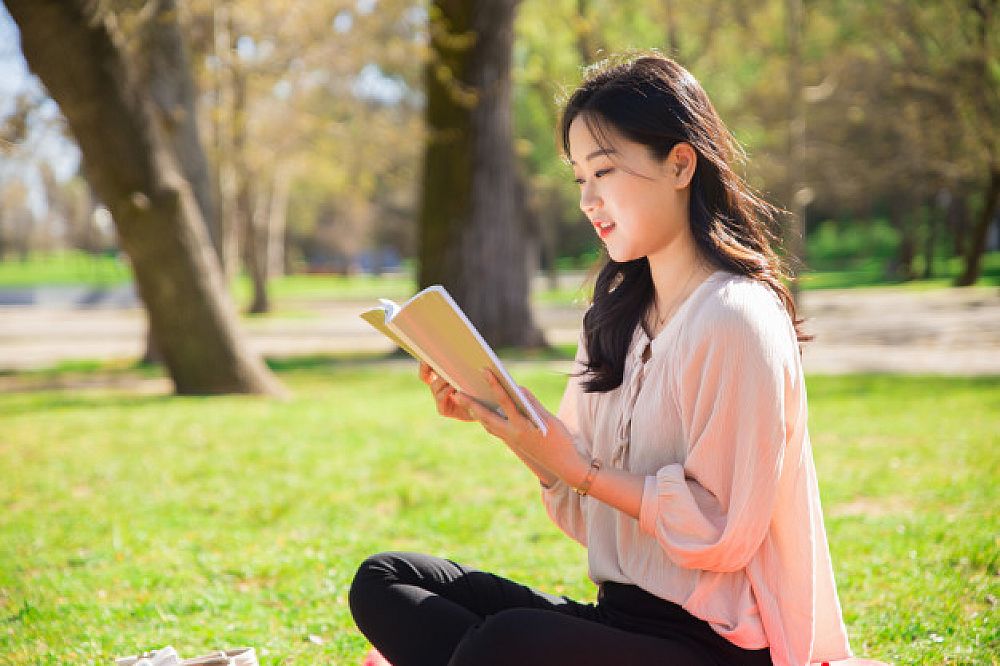 The country of choice I would like to speak about is China. I have been teaching in China for about a year at all levels. Several problems face English learners in this country ranging from the use of prepositions, modal auxiliary and the male and feminine pronouns.

This post was written by our TEFL certification graduate Mandella Elorm A. Please note that this blog post might not necessarily represent the beliefs or opinions of ITTT.

ESL learners especially adult learners happen to have a persistent problem with the use of he/she, most students start speaking about a male character and then midway start using she to represent this male character and this happens interchangeably during oral lessons but never during writing lessons. This could be attributed to the fact that in the student's first language or mother tongue the male and female pronouns have the same sound even though the characters are different. 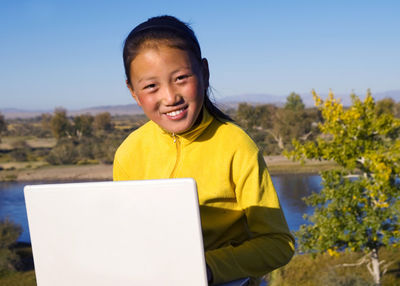 Also Read: What Is the Best Choice: One-to-One or Group Teaching?

The use of prepositions is also one problem they face. With prepositions, they mostly omit the preposition if the next word is a noun. This is seen in both young and adult learners. This can be traced back to their mother tongue, prepositions are not used frequently in their language so they find it difficult how to use it because they mostly translate whatever they want to say from their mother tongue to English in their head before speaking. Prepositions turn to be omitted when answering questions using present continuous or past continuous tenses.

Modal auxiliary "can and will" seem to be so confusing to students and they turn to use them wrongly when constructing sentences. The way they change when using them to describe a situation that happened in the past, most students turn to use could for will and would for can rather. This is the same for the use of 'the, a and is' in sentence constructions during oral lessons.

Most Chinese students have a problem with words that begins with 'v and w' with 'v'. This is basically because there is no Chinese alphabet that begins with the letter 'v', hence making it difficult to pronounce. 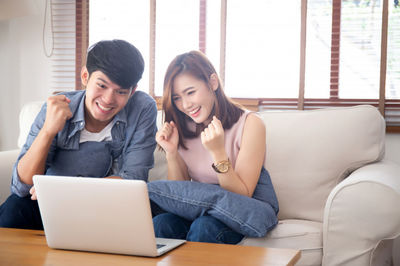 Also Read: Designing a Plan for a Preschool ESL Class

The translation is a key part of learning English as a second language but most students in China turn to translate directly from Chinese to English and most end up being wrong grammatically. The grammar rules in English are mostly opposite the grammar rules in Chinese hence direct translation often results in wrong subject-verb agreement.

The average Chinese students trained to believe the teacher is always right hence, most of the students learning English turn to shy away from asking questions or answering them.

Also Read: How My Personal Classroom Experiences Have Shaped My Teaching Philosophy

The traditional Chinese way of studying using the method of drilling and memorizing, hence they are mostly good at writing but perform poorly during oral tests. Another influence of their tradition on students also is about being shy which results in anxiety making students not willing to try because they are afraid their colleagues will laugh at them if they make mistakes. Rather than trying students always want to be fed by the teacher, this hampers their progress and lowers their confidence as well. For any new language the more you make the effort to speak the better your chances of being fluent in it since you get to learn from your everyday mistakes at the initial stages.

These problems can be corrected if the right methods are employed to help students practice and be conscious of these little errors.