Blog / TEFL Information » Why is the English Language So Popular Worldwide and What is it Used For?

Why is the English Language So Popular Worldwide and What is it Used For? 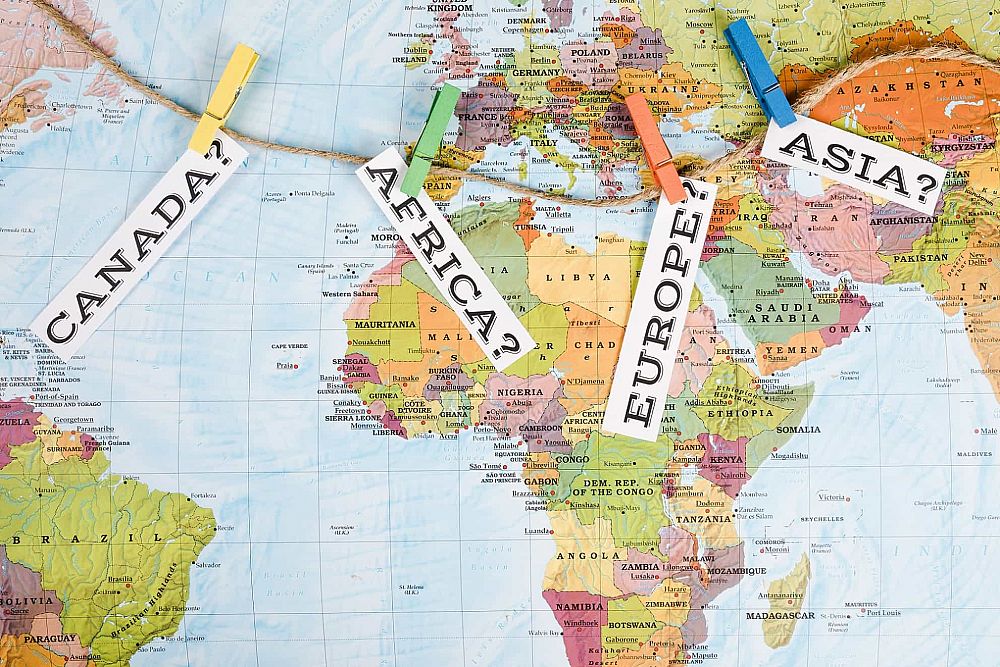 In recent years, English has become an increasingly important means of communication that is used by people from many different backgrounds to interact with the rest of the world for a wide variety of purposes. But why has English become an international language, how is it used and applied in different situations and what are the advantages of being able to speak English?

This post was written by our TEFL certification graduate Alexander C. Please note that this blog post might not necessarily represent the beliefs or opinions of ITTT.

English Around the World

English is a language that has had a big impact on the world in terms of communication, as a large number of countries benefit from its usage in numerous fields. It is the first language spoken in many developed countries, such as the United States of America, Canada, Australia, and the U.K. It has also become the common language of international trade and industry because of its versatility and is commonly used across the world by people from different nationalities in other areas such as business, international politics, economics and so on. These reasons are just some of those that have led to English being included in the education systems of many countries as a second language. It is a strategy that intends to help students not only develop their language skills, but also to provide them with a better future due to the many job opportunities that having strong English language skills can provide. 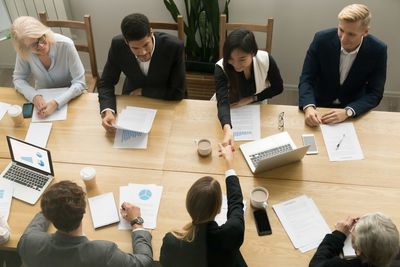 Also read: The 12 Most Affordable Countries For Teaching English Abroad

International Use of English in Specific Fields

One specific example of English as a global language is its implementation in the International Civil Aviation Organization (ICAO) as a standard language. English is widely used by flight crews and air tower controllers to communicate with each other more effectively. It is essentially a measure of safety to prevent accidents, considering that miscommunication is historically one of the biggest causes of aviation disasters worldwide. Another example of how English has become an international language is its implementation in science, medicine and technology. Most texts, terms and information used in these fields are written in English to simplify their content and to make it standardized across international borders. 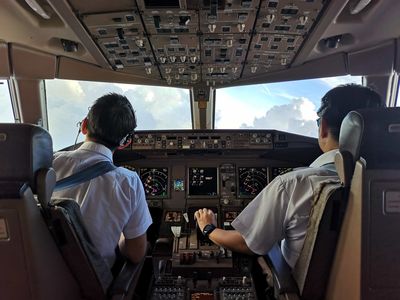 Also read: Guide to Writing a TEFL Resume That Will Get You Hired

The ability to use English provides benefits to people in many ways including study, work, and travel, along with others. For example, employees of international companies will often need to have a reasonable standard of English when they take business trips to other countries. Furthermore, people who travel overseas for pleasure generally find that English is the second language of choice within many tourism industries. Similarly, residents of many regions that are popular tourist destinations will be able to access a wider range of job opportunities if they possess a good level of English skills. My own country of residence, Singapore, is a perfect example of the benefits of the English language at a national level as it has allowed it to rapidly develop close relations with other nations and to grow economically stronger in a relatively short space of time since English became an official national language. 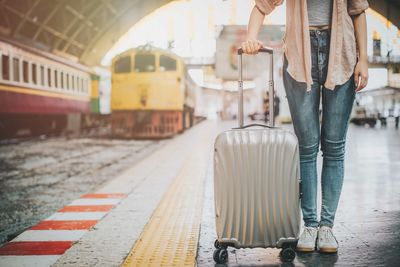 Also read: The 10 Most Common Types of EFL Teaching Jobs