Blog / Teaching Ideas » Why is a Global Language Needed?

Why is a Global Language Needed? 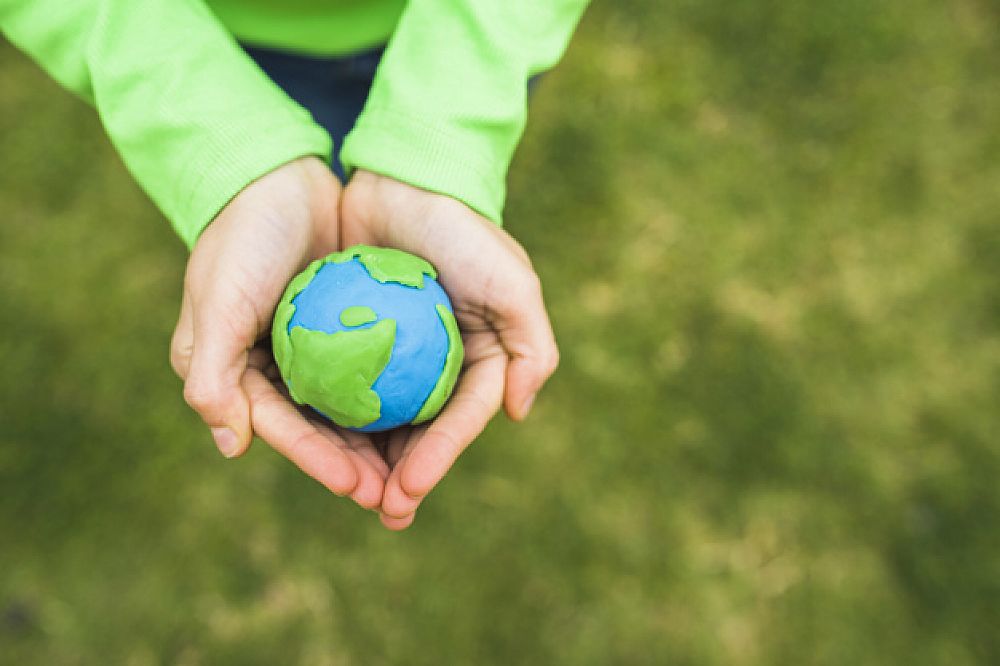 As the world has become more interconnected, particularly with quick international travel, modern communications, and globalized trade, the argument for a “global language” is often used. Arguably now more than ever, a global language or single lingua franca has never been more important. There are many international bodies such as the United Nations, World Bank, and UNICEF, which create a certain amount of pressure to establish a worldwide global language.

This post was written by our TEFL certification graduate Tim W. Please note that this blog post might not necessarily represent the beliefs or opinions of ITTT.

In the past, there have been many constructed languages to try and provide a solution to the need for a new global language. Esperanto was the most well-known artificially created language, a simplified language with just sixteen rules, no definite articles, and no illogical spellings. One of the aims of developing and creating a new universal language was the idea that a single world language would lead to a more peaceful and unified world. These languages, however, have only had limited success and never gained global popularity.

Historically, in Europe, Latin was the lingua franca of its time as it was the language spoken by the powerful leaders and administrators of the Roman Empire and Roman Catholic Church. Latin was spoken by the people who wielded the most power despite the language only being a minority language within the Roman Empire. Arguably, a particular language dominates only when its speakers dominate.

Is English a global language?

In the modern world, however, it can be argued that on almost any basis, English is the language today with the furthest reach and the nearest thing there has ever been to a global language. Throughout history, there has never been a language with the same worldwide reach and as widely spoken as English is today. In the fields of entertainment, academics, science, computing, and business, English is the main proven de facto lingua franca. Also, 85% of international organizations have English as at least one of their official languages. Some international organizations such as ASEAN and OPEC use only English.

I argue that English has become the closest thing to a global language due to the political and economic power wielded by its native speakers. The British Empire at its height was the largest in world history, covering around 25% of the world’s surface, and by 1913, it held sway over 412 million people, 23 % of the world population at the time. It was the British imperial and industrial power that sent the English language around the world between the 17th and 20th centuries. The language became thoroughly embedded and institutionalized in countries' parliaments, courts, civil service, and schools. In other words, in many countries, the English language has been one of the legacies of British imperialism.

In more recent times, however, it has been American economic and cultural supremacy that has strengthened the position of the English language worldwide. Arguably, the United States, a former colony of Britain, started becoming the most powerful country in the world around the end of WW1, after the British and German Empires decimated each other. For the rest of the 20th and 21st centuries, the American economic and cultural influence in film and television, music, computing, technology, and the Internet, has reigned supreme and continues to maintain and promote the English language worldwide. American dominance and influence have made English the most important language to learn for many people in countries wishing to open up to international markets.

There are also several features of the English language that make it distinctive and arguably an appropriate choice for a global language. Firstly, English has the world’s largest dictionary (the 1989 Oxford dictionary has over 615,000 words) and it is estimated that there are over 200,000 English words in common use. English has a large number of synonyms which allows many shades of distinction when writing or speaking. Secondly, English has an abundance of idioms, phrases, and material to express meaning. Thirdly, it is well known as a flexible language with English Grammar being a lot simpler than most languages. Finally, the fact that thousands of words are taken from other languages creates a feeling of familiarity compared to many other languages.

The Future of English as a global language

At the moment, English seems to be in a dominant position in the modern world. Its future seems to be promising as in nearly other countries English is learned as a foreign language in schools. However, its future as a global language is not assured. In some cases, the very dominance of an outside culture or language can lead to a backlash as people may feel that they want to preserve their national identity and language. In some countries, some people already have a certain amount of resentment towards the cultural dominance of the English language and the USA. It is also worth thinking about what would happen if the USA would lose its position of economic and technical dominance. If China became the most powerful country in the world, Mandarin may become the language that people from other countries want to learn.

Despite discussing potential future scenarios, for the moment English is in a dominant position worldwide, and there may already be a critical mass of English speakers all over the world that make its growth impossible to slow down.