Why I'm a Better English Teacher than my British Boyfriend 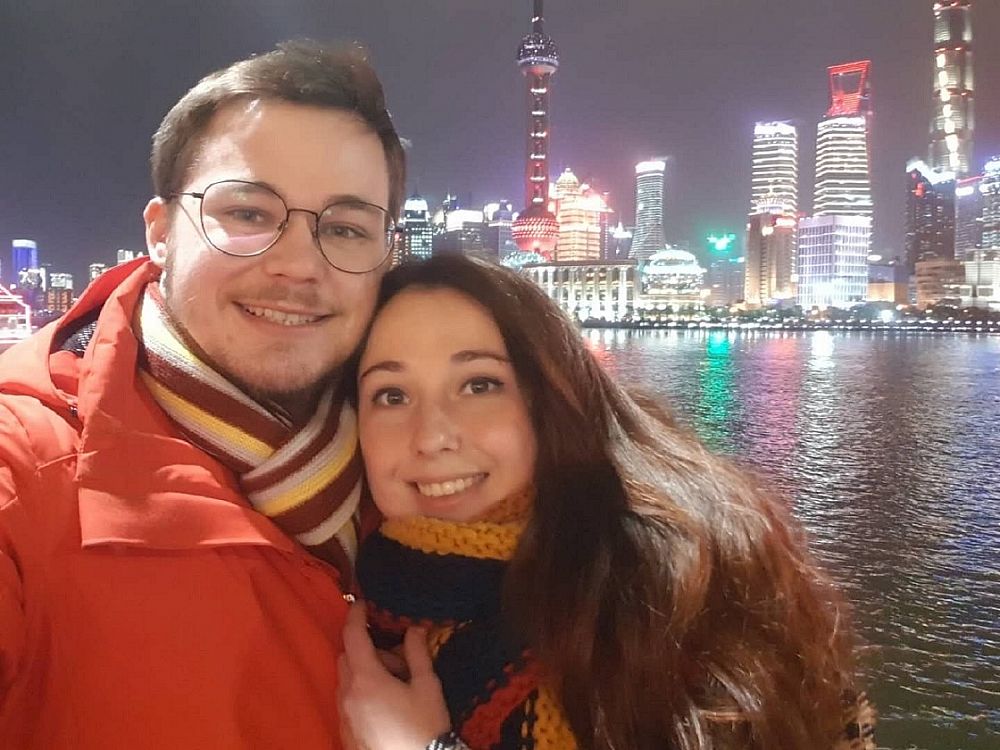 Back in the days when I was living in China with my British boyfriend, who was born and raised in Oxford, we would always make our friends smile talking about our careers. We always felt it was a bit ironic that out of the two of us, it was me who ended up as an English language teacher. I started to wonder whether he would have been a better English teacher than me, had he decided to work at one of the international schools in China.

I feel like it is a common misconception that non-native English teachers (short: NNETs) are not as qualified or skilled in teaching as native English teachers. I've recently gotten disheartened when looking for job openings where they are specifically requesting a native English teacher or, even worse, some specific English accents. When having an accent is natural in today's globalized world, even for native speakers (American, British, Irish, Australian, etc.), can there be one correct accent to follow? Or should we aim for the articulation to be understandable for others?

This blog post will share my thoughts on non-native English teachers and their benefits and why my Oxford boyfriend may not be as suitable despite his perfect pronunciation.

1. NNET Personal Experience Is Better Than Any Certificate

Non-natives have something incredibly valuable to bring to the table: the experience of learning a foreign language. We understand how languages can work very differently. As we learned a foreign language ourselves, we can explain it to other much better compared to native speakers, who acquired it from birth without any effort of mastering complex grammatical structures.

Also keep in mind that learning English later in life requires a conscious understanding of the peculiarities of syntax, semantics, and a foreign language pragmatics. The teacher's goal is to provide extensive explanations to make this process transparent and structured. Can native speakers be as good in breaking the language, which they learned unconsciously, into rules and structures, as non-natives who were in the same situation as a student learning the rules in a more focused way? You be the judge. 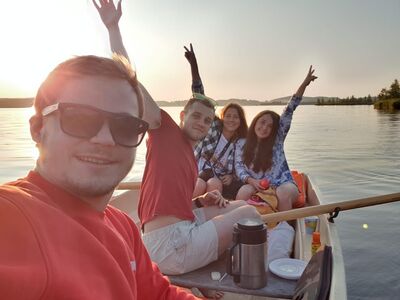 2. Someone Who Knows How To Speak a Language Doesn't Necessarily Know How To Teach It

It is a popular misconception that the ability to teach a language comes with the ability to speak it fluently. Native speakers use the language intuitively and sometimes may struggle with defining some mistakes that students make. Simultaneously, non-native speakers may draw a line between the native and foreign language and give a logical explanation on how to solve some particular issues in their second language. It is especially significant for a teacher to understand a student's native language and its inherent features when delivering the rules of grammar or pronunciation at the earlier stages of learning English. Score for non-native speaking English teachers! 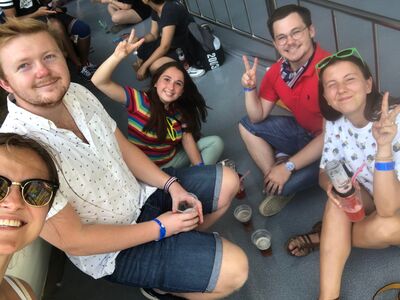 Also Read: What to Expect When Learning a Language Online

Pragmatics is an essential part of learning how to communicate in a foreign language, including expressing politeness, humor, sarcasm, and greetings. A non-native teacher who was not born in the target language environment but spent a while mastering it might be more aware of the pragmatic nuances and how to explain it in comparison with the native language of their students.

With the variety of information being so accessible through TV, Internet, and social media worldwide, it is much easier to understand the culture of the language you are learning or teaching. You can be watching the same series with your native speaker friend from the US or laugh at the same comedian as your British colleague. The cultural differences are much more exciting when you were born in a different environment.

Are you ready to start your own teaching adventure?

To sum up, I would say that the hiring process for the position of an English teacher should not be based on the place of birth of the teacher but rather on a teacher's qualifications. A non-native teacher of English is the best kind of person to explain the nuances of a foreign language and inspire the students to stay motivated ath the start of their journey into the exciting world of the English language. 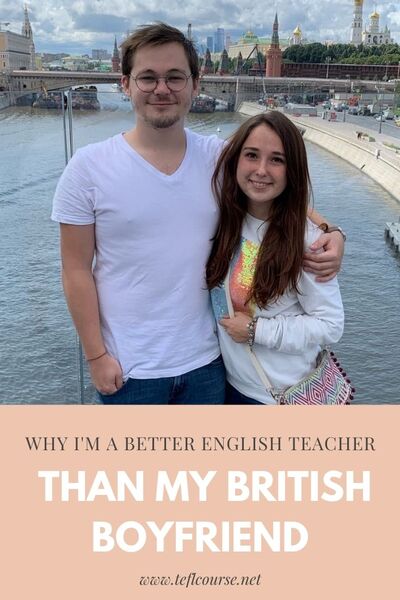