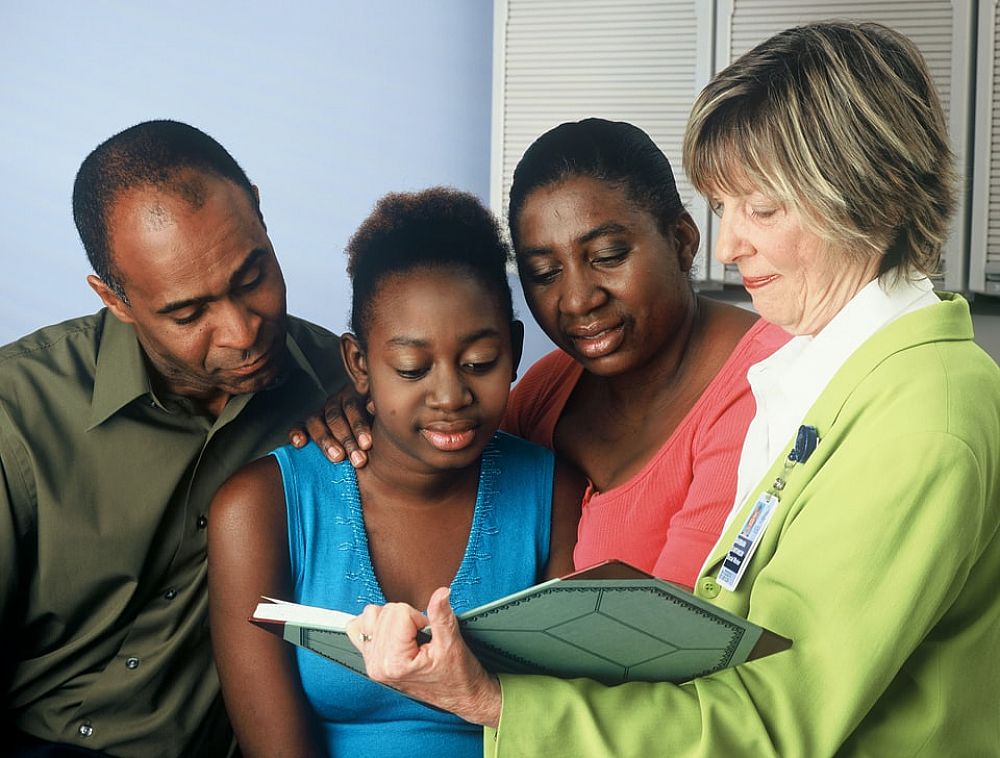 I’m a non-native English speaker who never once benefited from an effective ESL program in her entire school years. It’s rather ironic that I became an ESL teacher and taught English for six years, essentially preaching what I had never practiced myself.

This post was written by our TEFL certification graduate Somy L. Please note that this blog post might not necessarily represent the beliefs or opinions of ITTT.

I was born in Korea, and my family and I moved to South Africa when I was ten. Before 2000, ESL programs were not widespread knowledge and resources were on the limited side. My ESL teacher at the time would just give printouts to the students to color and trace words. The amount of progress I made in that class was essentially nonexistent. However, within a year I was able to begin speaking English fluently. How? I had no choice. I was living in an English speaking environment 24/7, and other than being with my family I had to speak English to communicate. Also being an avid reader I would often go to the school library. I started with basic picture books. I don’t even remember how it happened, but within a year I was able to speak. I did not know phonics but somehow I was able to read and sound out words correctly. My massive improvement in English didn’t come from being in my ESL class. Even though English was my second language, I developed it in a very similar way I had with Korean.

Working as an ESL Teacher

When I became an ESL teacher at an international school in Malaysia, I had all the tools and resources necessary to whip up the most “effective” lessons. I brushed up on phonics, all the grammar rules, and armored myself with tons of reading comprehension exercises and materials. I was prepared to be a great ESL teacher, unlike mine. However, there was something that I overlooked. My students weren’t constantly exposed to English the way I was. Most of them only had an hour with me to learn English every day. No matter how equipped I was with knowledge and was able to deliver lessons effectively, the students’ progress was tremendously slow compared to how mine had been, except students who were naturally gifted linguistic learners (or were motivated to learn English from the beginning). I also found a pattern: students who loved to read picked up second languages way faster than those who didn’t. Through reading, so much vocabulary was obtained, and even grammar. This was apparent when I was marking students’ written work: those who read regularly tried to incorporate some stylish sentences into their writing, whereas those who didn’t continue to stick to the same sentences that they always recycled. One thing was clear: students who used English outside of the classroom improved massively. Those who just stuck to the lessons didn’t.

I married my colleague from that school, who is a British. I am now teaching him Korean. Just like when I was teaching English, I have all the second language acquisition theories in my head that enable me to teach him Korean “effectively”. I know how to tie vocabulary with sentence making, I know to use drilling to reinforce knowledge, etc. However, his progress has been tremendously slow. As frustrating as it is, I realize that perhaps there is no shortcut when it comes to language acquisition. Unlike me, he did not grow up with a Korean family in Korean speaking environment. He is not exposed to Korean the way I was. The only way for a language to truly become yours is to listen to the same word, the same phrase, a hundred times and over. Then use it, a hundred times and over. Flashcards can be useful, grammar exercises can be useful, but just parroting words and learning things in isolation work for very few people.

Also Read: The Importance of Game-Based Learning in the Classroom

This is where motivation or lack thereof decides everything. When I was growing up developing my Korean, nobody was forcing me to learn it. Nobody was correcting me or teaching me rules. I simply had to learn it to navigate my surroundings. When I was learning English, it was the very same way: nobody was forcing me to learn the language. I simply felt a necessity to learn it, which drove me forward. That was my motivation. With each step forward, I was intrinsically rewarded: I made more friends, I was able to understand what people around me were saying, I was able to interact with the cashier at a supermarket, etc. But my ESL students had no urgency to learn English. They lived in Malaysia, where all of their families and friends spoke to them in their mother tongue. They had no real reason to want or need to learn English. On the same note, my husband had no real urgency to learn Korean either (as he can just communicate to me in English).

How we naturally learn our first language should not be ignored when we learn or teach a second language because learning a language the way we developed our first language is way more effective in the long run. We retain more of what we learn because what we learn is based on necessity. This is also why I find that most people who try to pick up a foreign language are usually more successful if they live in a country that speaks that language. Case in point: I learned my Chinese in Taiwan. Before moving to Taiwan, I had a tutor who taught me Chinese, but my progress was very slow. But after just a year of living in Taiwan, my Chinese was pretty fluent.

I recognize that second language acquisition methods are still necessary for countries where that language isn’t spoken. A certain amount of artificial effort needs to be put in to facilitate learning, no matter how slow. I guess there is no definitive conclusion to what I’m talking about today, but one thing is clear: the nature of how we develop our first language should be considered when we learn or teach someone a second language because just relying on ESL isn’t enough.