Blog / Alumni Experiences » When is the best time to use songs in a classroom for young learners?

When is the best time to use songs in a classroom for young learners? 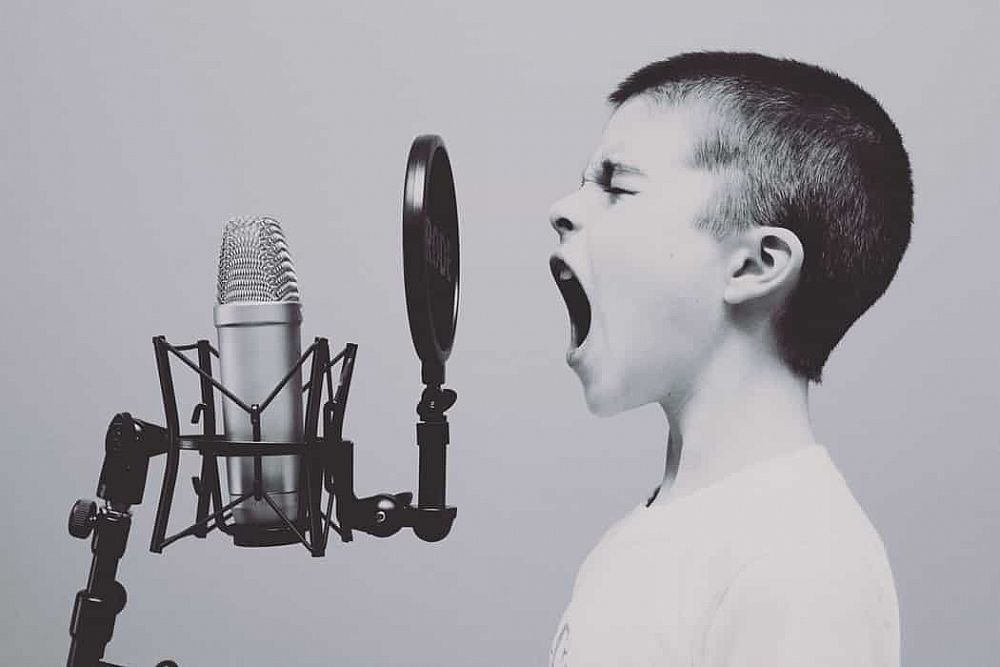 I was an English teacher in Japan for over three and a half years. In that time, I gained a lot of experience teaching young learners. My students were aged from two to fourteen. As I taught these students, I learned a lot about how songs can be used effectively in the classroom. Songs can be used to teach sentence structure, routines, vocabulary, and help aid the understanding of instructions in the classroom.

This post was written by our TEFL certification graduate Megan B.

Before students can even grasp the language, they can understand rhythm and music. When teaching the youngest students (two years old), we used a lot of chants. Chants are not necessarily music but work much in the same way. Generally, these chants all had the same rhythm but used different vocabulary in every lesson. Furthermore, each lesson included a different structure. Some included a question and answer structure, while others were propositional utterances and responses. For example, we would practice, “Who is that?” with varying answers such as, “That’s my mom/brother/grandpa!” Similarly, “Wow! That car is orange!” with the response, “It’s cool!” Understandably, two-year-olds can barely communicate in their native language, so their lessons mainly focused on building listening skills. 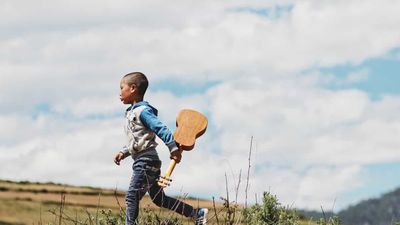 Also Read: Authentic and Adapted Songs In The Class

In the preschool age classes, ages three to six, we used songs in almost every part of the lesson. We used music to say hello and to talk about the weather of the day. In other words, for casual conversation techniques. The problem with this was that students memorize that response and don’t really know how to express their feelings in another way. For example, the question, “How are you?” only received an “I’m fine! How are you?” response. This response became so ingrained in memory that it would often be the quick response to “Hello!” Similarly, there was a song to ask about the weather. We’d sing, “How’s the weather?” and sing back, “It’s sunny/rainy/snowy/etc.” However, the weather was so often nice, that even when the weather was bad, students would still make mistakes and sing, “It’s sunny!” As such, they’re still practicing sentence structure and vocabulary. In short, singing songs is great for memorization, but at times that memorization can become confusing for students should there be a change.

Other parts of the lessons were used more for study purposes. As part of the lesson structure, we sang the ABC’s. We also practiced using songs with the Total Physical Response methods to practice the alphabet. We’d sing songs using gestures and make the shape of letters with our bodies. In addition to letter recognition, we would practice phonics skills using flashcards. Singing the letter sounds really helped students remember them. In fact, singing the tune and asking any letter students would be able to answer quickly. The human mind is always searching for patterns and music has a lot of patterns which makes it easy for many students to memorize information. 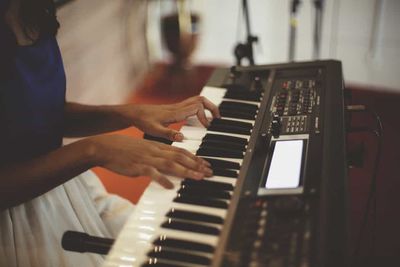 Also Read: 9 Ways To Get Efficient In Classroom Management

In addition, the classroom used a simple song to indicate when students should be moving on and preparing for the next task. Sung to a simple tune, “Put away, take your things/book/cards/etc and put away.” would signal to the students that the current task was finishing. As in any class, students get distracted. They may argue about who won a game, or who has a cooler pencil case, but anytime they heard this song, their attention immediately refocused and they were ready to participate in class again. So, this song taught them routines and helped them learn classroom instructions. Songs and music have a definite advantage with younger students. They don’t get embarrassed in front of their peers and are more likely to participate.

The next group of children is school-aged, from ages seven to twelve. For this age group, the lesson plan called for a section of the class to be dedicated to a song which dealt with the language of the unit. It contained the structures and vocabulary that the students practiced. As a result, students had to perform tasks as they listened to the song. I found these students to have more variation. One class at one level really loved songs in the classroom and would stand up, sing along, dance, and follow instructions given such as “clap when you hear an animal”. While another class at the same level hated it and wouldn’t move at all. The oldest students in this group would sometimes beg for the song not to be played, while other students would do the tasks, albeit begrudgingly. In any case, there are far fewer songs in the lessons at this age group. 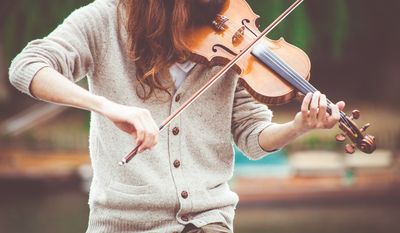 The final group of students was junior high school students, who were twelve to fourteen years old. This is a little older than what ITTT classifies as a young learner, but at our language school, they were still too young to be placed with adult students. These special courses developed specifically for junior high school students had so songs or music in the classroom.

In conclusion, any time is a good time to use music and songs in the classroom. It is a great way to engage students and make class fun and interesting. However, teachers should be aware of their students in any age group. As the students are older and starting to be more aware of their own likes and dislikes, and what their classmates think, it will affect the classroom. If a student doesn’t want to sing or participate in a musical activity, they should not be forced to do so. Forcing students may damage their motivation and trust in the teacher.