4 Strategies for Building Cultural Awareness in the Madagascan Classroom 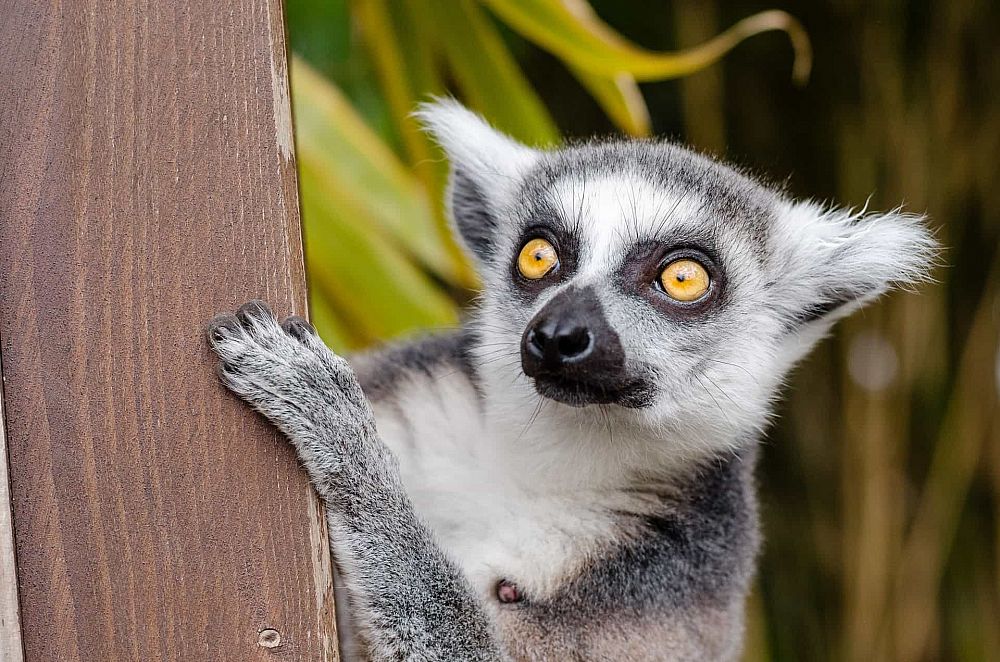 ”Teachers who are interested in fostering a cultural awareness in their classroom should actively demonstrate to their students that they genuinely care about their cultural, emotional, and intellectual needs. To this end, there are several strategies that you can use to build trusting relationships with diverse students.” (Lynch, 2015)

This post was written by our TEFL certification graduate Nicholas R.

Show an interest in the ethnic background of your students

The first strategy the above article outlined was showing interest in the ethnic background of the student you are teaching. One of the major things that is known about the Malagasy people is that is it considered rude to point without having the index finger bent back towards yourself, which would be extremely important to respect the students in the classroom as you are pointing at students to show them you want them to answer and/or get their attention. Also in the Malagasy culture touching between the genders is allowed but is not a common practice between males and females, when you are unfamiliar with the person. In the western culture touching another person’s arm is used as a comforting measure and you may have to touch someone to get their attention. In the classroom in Madagascar you should be conscientious about doing so and only when you have established a rapport with a student or community members.

Also read: Why It’s Important To Create Cultural Sensitivity in the EFL Classroom

Adopt a “facilitator” role as the teacher

The second strategy that was notable in this article was switching from an instructor type teaching method into a more facilitator type method. It will be essential to establish a positive rapport with students as to create a caring and ethnically respective classroom setting. Madagascar is a predominantly rural country with many different ethnic groups, allowing students to fill out a questionnaire or bring items from home that show their culture and practices will allow you to establish a cultural understanding while facilitating English learning. 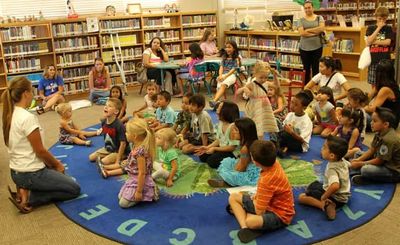 Be sensitive to different religious practices

A major concern with teaching in a culture, is maintaining a high expectation for the students and enabling them to thrive in the classroom. Students should look up to the teacher and use them as a model for learning. In a culturally diverse classroom, which is seen in large cities in Madagascar the teacher must be aware of the different beliefs and cultures present. Madagascar is predominantly Christian or Catholic, however in the northern parts of the country there is a high number of practicing Muslims. The majority of Malagasy’s also incorporate some form of ancestral worship into their lives and religions. The teacher must be sensitive to the different religions and practices held by each student, and not disrespect the students when celebrating holidays and other cultural or ethnic events in the classroom.

Be aware of cultural differences between major cities and rural areas

Cultural diversity in the cities may play a major role in the students feeling comfortable and being accepting of learning in the classroom. Teachers must also remember they are in the classroom to teach English and not to impart their beliefs on the children. In rural areas teachers should be careful in their actions as a large percentage of different ethnic tribes also have taboo topics, actions, foods, or places (known as fady). Teachers should be aware of these taboos prior to arrival in the classroom as not to insult the students or their families by what you are eating or talking about. Cultural sensitivity in the classroom plays a major part in the ability for a student to learn and accept what they are being taught, while also enjoying their learning and thriving to learn what they are being taught 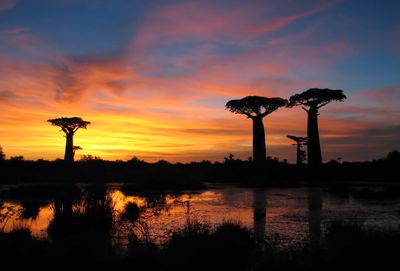 Begin your journey towards becoming an Englsh teacher!