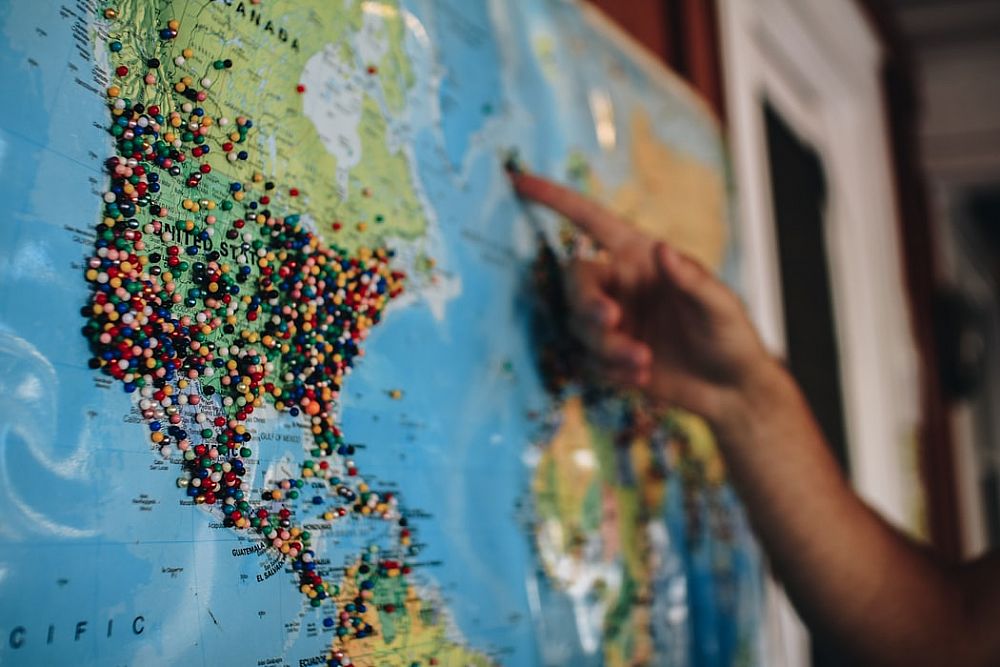 The English language holds an important position in today’s world. There may not be many people as native speakers of the English language, but most of the people all around the world somehow are influenced by English. It is the first language of nearly 400 million people and the second language of another 300 million people. Furthermore, 750 million people are learning English today. It is expected that half of the world’s speaking population will be proficient in English by the year 2050 (Hargraves, 2003). There is no other existing language that this high volume of people tries to learn it as a foreign language.

This post was written by our TEFL certification graduate Zeki G. Please note that this blog post might not necessarily represent the beliefs or opinions of ITTT.

Globalization is a process of the integration of different cultures, languages, organizations, and countries across the globe. A language is called a “global language” when it achieves the official position and education preference in every nation, that language will finally come to be used by more people than any other language. The essential reason to make a language global or international is the power of its people. The power includes the power of the military, political, and economic. Military power, political power, and economic power are the three essential factors to make a language global and to keep its status (Nguyen, 2008).

English has been majorly linked with western nations such as the United States of America, Canada, or the United Kingdom. However, globalization caused English to spread all around the world. The globalization of the world has largely taken place in the economic sector. In this context, English played the most important role in providing communication between people with different languages and cultural backgrounds. In addition to the economic sector, globalization in the fields of education, trade, technology, and politics has spread the use of English.As technology advanced, the use of the Internet, Mobile phones, and Emails became very important for both daily life and professional life. The main language used throughout the world on the internet is English. It has ushered in a new world where English communication has become a necessity to stand out in the world of competition. For most important job positions, effective English communication is one of the most important requirements that most of the companies seek. In today’s world, professional life became very difficult for those who aren’t comfortable conversing in English.

English is the most widely spoken language in the world. Military power, economic power, and political power are the three essential factors to make a language global. The United States of America, Canada, and the United Kingdom are the countries that have these factors as native English speakers. English is the first language of nearly 400 million people and the second language of nearly 300 million people. Approximately 750 million more people are learning English.

One of the major consequences of globalization is the increased spread of the English language. The globalization of the world has largely taken place in the economic sector. In this context, English played the most important role in providing communication between people with different languages and cultural backgrounds.

On the other hand, history showed us languages fall and rise with the military power, political power, and economic power of related countries. In this era, western culture has a large influence on the rising English language. In the future, there may be other languages to replace the dominance of the English language.