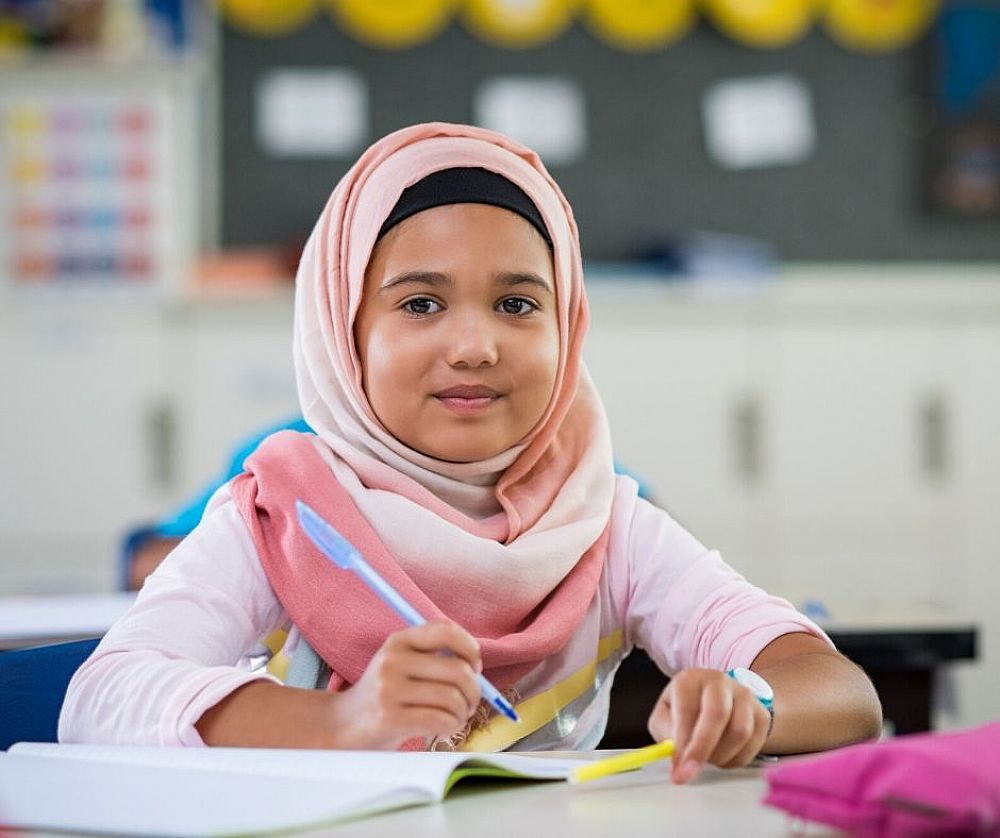 This topic is very dear to my heart as I have been an English teacher in Arab countries for a long time. Therefore, I am writing this article as someone who has experience in learning both Arabic and English. In my observation, most of these difficulties either have to do with the students' native language (Arabic) or their cultural backgrounds. Here are the 5 most common problems for Arab learners when studying English.

As Arabic is written from right to left, English looks very strange to Arabic speakers, which can cause them to find course books or lessons overwhelming. Adult learners, in particular, have a hard time in the initial stages of studying English compared to learners whose first language uses the same alphabet as English. As an advanced Arabic speaker, I know that, for example, the fact that Arabic does not have upper and lower-case letters and punctuation is given less attention compared to English. It's therefore common to find Arabic learners mixing big and small letters within sentences and not using enough full stops or commas. An additional problem for teachers can be that learners feel writing isn't as important as speaking, and so they do not focus much time on it. 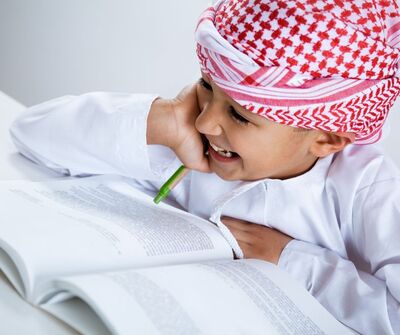 One way of giving students more time to practice their writing in class, without taking the focus away from speaking and listening activities is to ask learners to produce more of the written materials themselves in class. For example, my first graders have to do a lot of writing every day in class and the handouts are done at home. I do this until they have developed a high level of writing. The benefit of this method is that when they are writing, they will be able to learn the words they wrote and learn to express themselves in English.

Another problematic area for some Arabic speakers when learning English has to do with grammar points. There are almost 15 pronoun suffixes in Arabic, which are attachments; meaning you add them to the verb. On top of that, almost every verb has different conjugations for females and males. This is why Arab students enter this type of thinking while learning a different language. The often try to translate word-for-word, which does not work as Arabic and English are so different from one another. 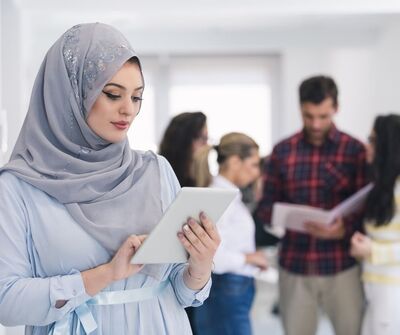 There are also some differences between the ways sounds are pronounced in various Arabic-speaking countries. For instance, 'p' is usually pronounced as 'b' and 'th' as 's' or 'z' and the letters 'v' and 'f' are often confused. However, the pronunciation of 'th' is less of a problem for some Arab speakers. Silent letters are often pronounced because there are no silent letters in written Arabic. Another common difficulty are consonant clusters where two or more consonants happen together without a vowel sound in between.

A great idea for solving these pronunciation problems is for the teacher to show the students the exact mouth shape needed for certain sounds. Most learners can notice the difference between correct and incorrect pronunciation but may need time to break a habit formed at school. Drilling certain words works best in this case.

A lot of people in Arabic countries feel a pressure to learn English and do not actually learn the language for themselves. As we all know, this is not the best basis for learning something new. As a teacher you, therefore, should try to make your English lessons as fun as possible so that the students see that English learning can actually be something they enjoy and can do for themselves. 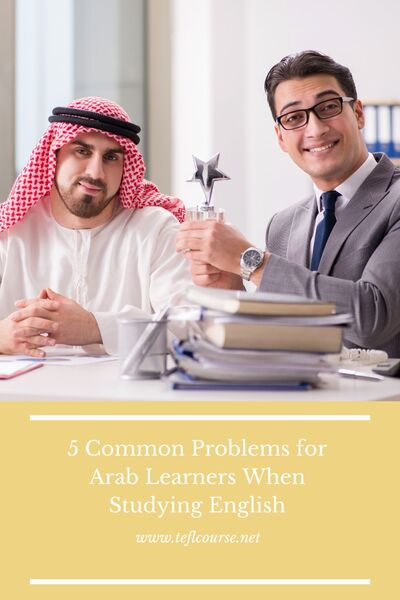