What Makes an Excellent EFL Teacher 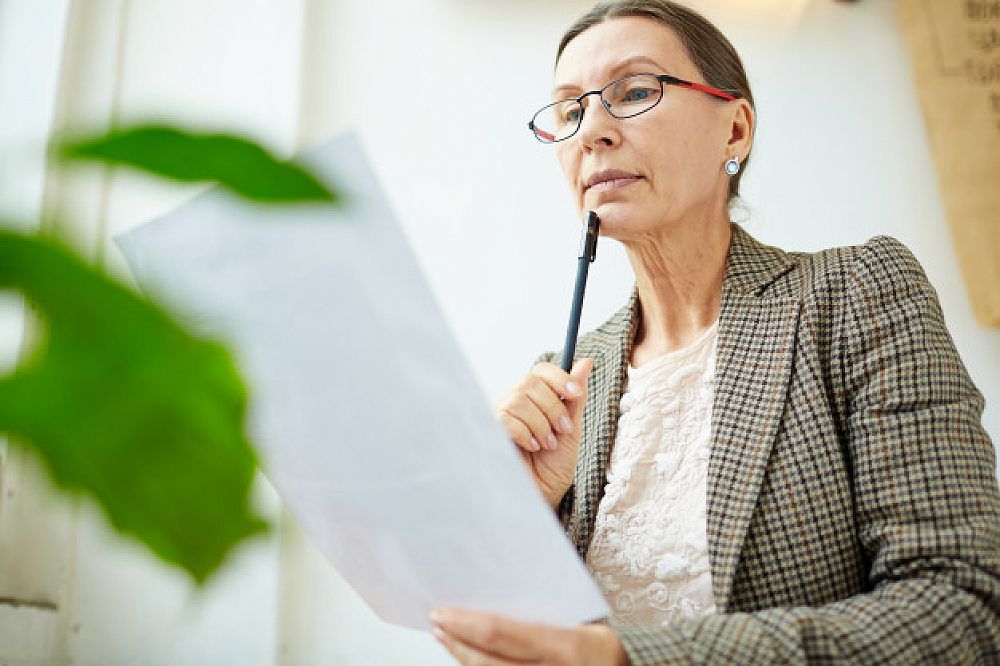 If English held no promise of greater opportunity, there would be little reason for a non-native speaker to bother with it. After all, to most of the world, it is a hegemonic foreign language that delights in disobeying its own rules and depicts its non-speakers as the exotic and sometimes less civilized other. If one’s native tongue alone could grant unlimited opportunity and unrestricted global mobility, then there would be no reason to learn any other language, least of all one as complicated and othering as English.

This post was written by our TEFL certification graduate Roberto T. Please note that this blog post might not necessarily represent the beliefs or opinions of ITTT.

However, for better or worse, English is the current global lingua franca. It is the language of most international communication and consequently the language that most of humankind’s knowledge is recorded in.

Thus I believe that the first quality an EFL teacher should have is a genuine desire to lead his learners to greater opportunity via English.

It is all too easy for an EFL teacher to lose his temper with his learners whenever they fail to understand his instructions or fail to produce the target language. After all, what part of ‘Use the simple past tense to talk about your vacation’ could be so difficult to understand? Or how many times does one have to explain that ‘get used to’ can only be followed by a noun or a gerund and never by a verb in base form?

At the end of a long day, when the EFL teacher has already taught 13 lessons but has to teach just one more, it can be so easy to forget that the language he is teaching is one he has been deeply immersed in since his early years, whose nuances and idiosyncrasies and emotional topographies he has had a lifetime to master. His poor learner, by contrast, has only been exposed to this language in sporadic bursts but is now being expected to display the same degree of communion with it as a native-level speaker.

Also Read: How To Start Your Own ESL Teaching Service

If the primary motivation of an EFL teacher is easy financial gain, he will forever be frustrated with his learners.

If, on the other hand, he is driven by genuine passion (and compassion), then he will not see his learners’ errors as mere barriers between him and the end of the workday. Rather, he will see them as useful aids in his quest to lead his learners to greater opportunity. He will be able to empathize with them and approach the language from their perspective. He will be able to tailor his lessons to their level and make learning a meaningful and enjoyable experience for them. And when he sees them do something with the language that they have never done before, he will feel a deep sense of satisfaction knowing that this resulted in no small part from his efforts. 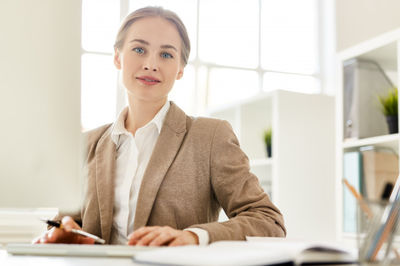 Also Read: What is the difference between TESOL and TEFL

The next essential quality of an EFL teacher is endless love and fascination for language in general and English in particular.

Love and fascination for all languages are crucial because although the EFL teacher does specialize in English, his profession will inevitably entail heavy interaction with people who are not native speakers of English. While English appears to be given more value in the EFL classroom than other languages, this does not mean that English is intrinsically more valuable. All-natural languages are equal in that they have all served as an integral tool for the survival of a people; they are all repositories of culture, knowledge, and experience.

To disrespect a language, then, is to disrespect the very people who have built an identity around it over the centuries. To do so would surely be unforgivable in ELT, an industry that was necessitated by linguistic and cultural diversity. The EFL teacher should have the discernment to recognize this; faced with learners less fluent in English than himself, he should see them not as intellectual inferiors (as some monolingual EFL teachers might find themselves doing), but rather as equally intelligent individuals who just happen to be less experienced English speakers. If the EFL teacher acknowledges this, and perhaps even makes an effort to learn some of his students’ native languages, he will find it much easier to engage them from a position of respect.

Also Read: What is a Teacher and What Are They For?

The teacher should have a deep love and fascination for English in particular because, in addition to the fact that he is an English teacher, English is a living and ever-evolving language with countless varieties (not all of which are from the Inner Circle of World Englishes), each of which has its own set of innovations. What the EFL teacher believes is ‘incorrect’ English may at any time be admitted into the standard language, or it may turn out to be perfectly acceptable in a different variety. Conversely, what he believes is the sole ‘correct’ way to say something may be challenged by newer constructions or even fall out of use completely. It may also be unacceptable in other varieties. The English teacher must always be on the lookout for developments in the language so that he can instruct his pupils accordingly.

Last but not least, the EFL teacher should know how to teach. In addition to having good subject knowledge, he should also know how to transmit this knowledge to his students in an effective manner.