Blog / Alumni Experiences » What Does First Language Acquisition Dependent On?

What Does First Language Acquisition Dependent On? 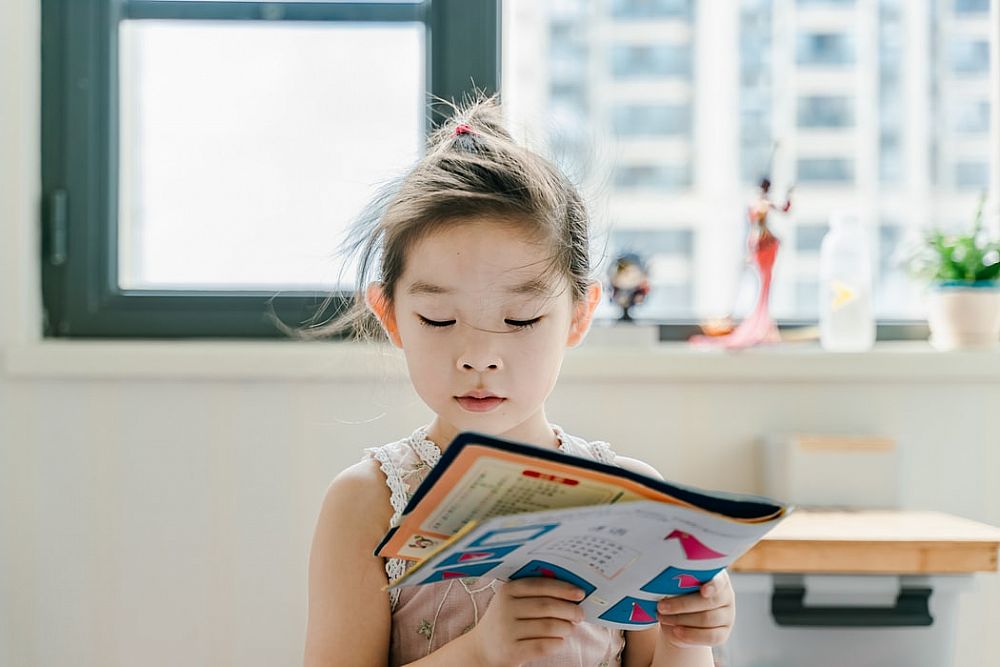 This post was written by our TEFL certification graduate Nelida N. Please note that this blog post might not necessarily represent the beliefs or opinions of ITTT.

The Level of Instruction

FLA (first language acquisition) does not, however, be learned as no instruction is required. Remember that you know your first language before you start school. There is a critical period, that of puberty, around 12 or 13 years of age, after which it is difficult, if not impossible to acquire a second language with the same degree of competence as the first language. The decline in the ability to acquire a second language may also relate to the lateralization of the brain just before puberty, i.e. with the fixing of functions in one or other of the two halves of the brain.

Reasons for Decline in Acquisition of Certain Abilities

The decline in acquisition ability after lateralization/puberty is a widespread phenomenon and affects other activities such as sports, playing music, etc. Because SLA is very largely conscious it is dependent on factors such as motivation and personality. This does not apply to FLA which is triggered by birth, i.e. it is an instinct in the biological sense of the word. Remember that no-one ever refuses to acquire one’s first language and that no-one dislikes one’s first language. Because FLA is an instinct there is no choice involved, contrast this with a second language. Note that something which is acquired does not require conscious decisions when activated. However, if you have learned something, like the rule of chess then you must think consciously about how to move the pieces. An unconscious activity, apart from language, acquired in childhood would, for instance, be the ability to ride a bicycle.

The Influence of Environment

Your first language is acquired without too much input from your surroundings. Furthermore, this input does not have to be ordered: children make sense of what they hear and create the order needed to store knowledge of their first language themselves. It is not necessary to speak to young children in a babyish way: children do not end up speaking like this anyway. First language acquisition is not dependent on intelligence or the special ability for languages. Everyone acquires their native language fully and properly. What is true, of course, is that some people have a greater stylistic range and larger vocabulary in their native language, but that is not connected with first language acquisition. You learn the style in school when you learn how to write the standard of your language and you learn specialized words consciously after childhood.

There are certain phases in first language acquisition: one-word, two-word, and multi-word stages. Furthermore, in early childhood children make maximally simpler generalizations about language, e.g. that all verbs are weak. After a while, they correct themselves (when they just hear the adult forms). Once they have acquired the latter they remember them.

In FLA children make errors, systematic ill-formed structures based on the level of the acquisition on which they happen to be. In post-puberty SLA individuals make mistakes that are often random and erratic, though a degree of regularity can be recognized here. With SLA there can be interference from the first language, i.e. structures from L1 are carried over into L2 where they do not occur natively. Interference does not occur in FLA. FLA children build up competence, the internalized knowledge of one’s native language, from the performance of others, i.e. by accepting spoken input from those people surrounding them. The parents are important here, but siblings and playmates can play an equally important role if they are present. In a strict sense, bilinguals are those individuals who have acquired two languages simultaneously in early childhood. Normally, one of these languages will be dominant, but the degree of competence in the non-dominant language is still very high and far exceeds that of a second language learned after puberty.