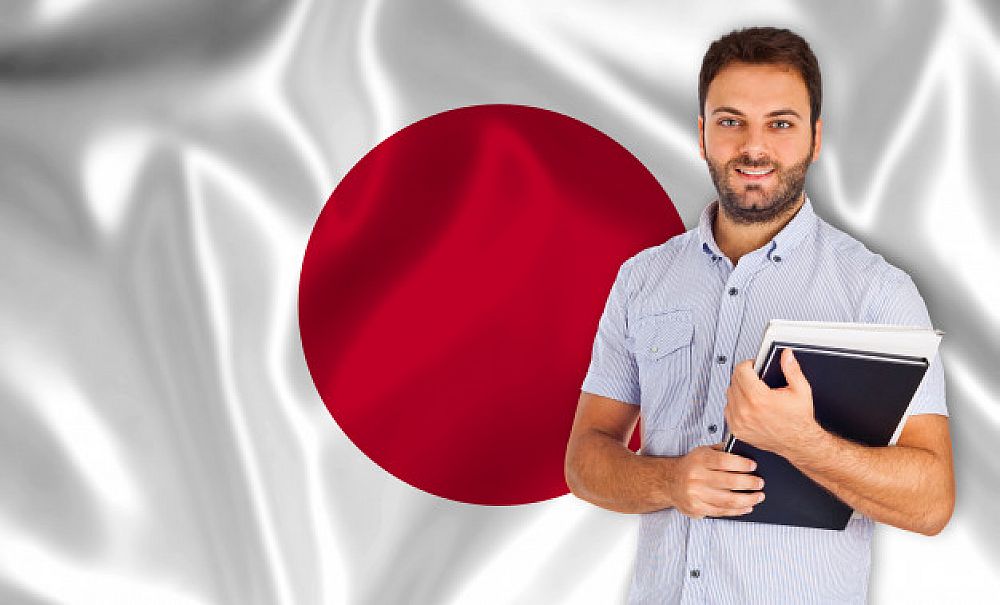 This post was written by our TEFL certification graduate Daisy C. Please note that this blog post might not necessarily represent the beliefs or opinions of ITTT.

A problem facing many EFL learners, especially Japanese learners, is idioms. The English language has thousands of idioms, which are used in everyday life. These are difficult for the learner to understand the meaning of, and to remember how they are used.

Another typical issue for Japanese learners is how to end typical adjectives, in particular getting confused between -ed and -ing, for example, ‘excited’ and ‘exciting’, which have different meanings, but are often mixed up by students.

Japanese learners do not have prepositions in their native language at all. In English, for example, we get in the car, but on the bus. This is very difficult for Japanese learners to understand. 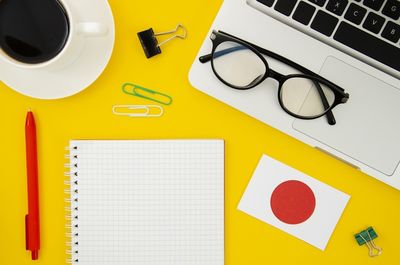 Also Read: How does the lifetime job support service work?

Sound joining is a very difficult concept for the Japanese to grasp. In English, native speakers tend to link words together, drop sounds, or even change sounds to make sentences flow easier. The Japanese language is based on syllables and so the concept of sound joining does not make sense to Japanese learners.

Some sounds are especially foreign to the Japanese, such as ‘r’, which many students may swap for the ‘l’ sound. Also the sound ‘th’ is commonly replaced by the ‘sa’ noise which occurs in their native language, and so is a much easier sound for the Japanese learner to revert to.

According to the Japan Times, most Japanese students learn English for at least six years in school but are not reaching sufficient proficiency. Potential reasons for this include too much focus on grammar (reading and writing) and not enough focus on English speaking skills. Focus is spent on accuracy and avoiding all grammatical mistakes, leading students to memorize for tests. Many teachers in Japan themselves do not have adequate English communication skills, which also causes problems. 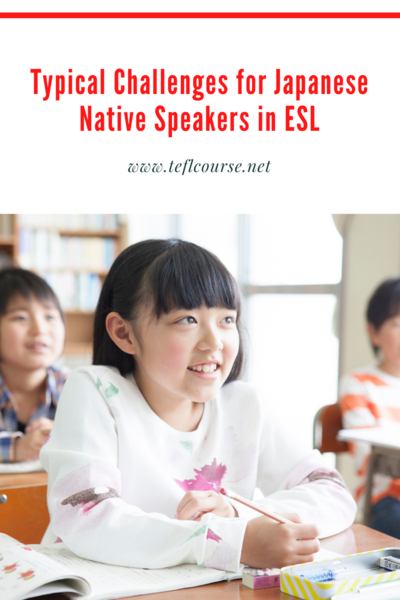