The Principal Differences Between The First and Second Language Acquisition 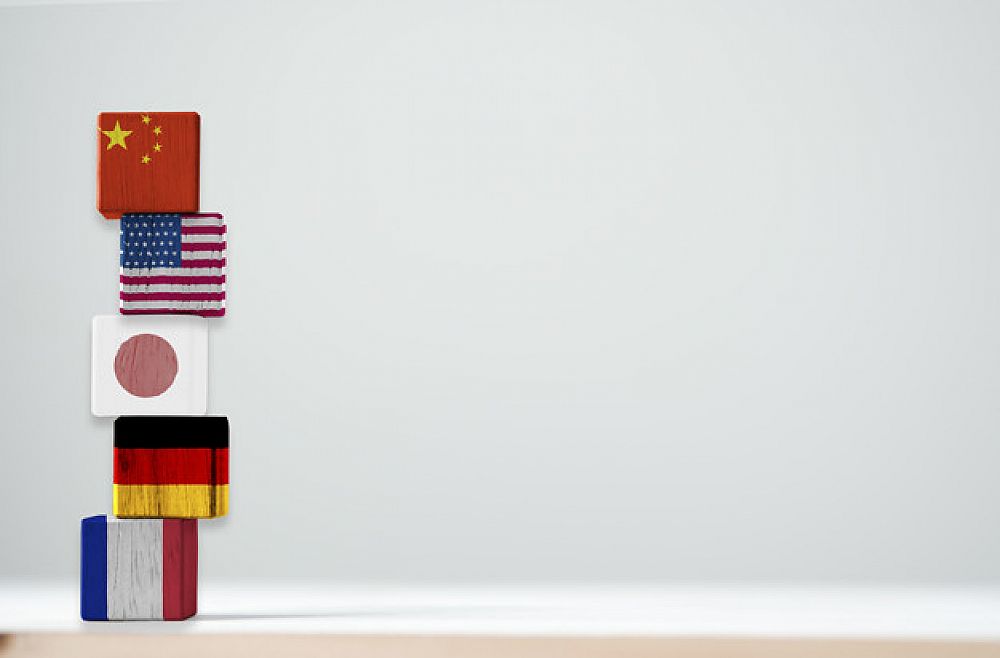 This post was written by our TEFL certification graduate Abdelkabir E. Please note that this blog post might not necessarily represent the beliefs or opinions of ITTT.

How do we learn languages?

Why does a person need to learn a second language?

The main goal of SLA research is to characterize learners ‘knowledge of the L2 to describe and explain their competence. Researchers argue that knowledge of the grammar of the L2 as Linguistic Competence. Other researchers examine how learners acquire Communicative Competence as knowledge of both the L2 grammar and of how this system is put to use in actual communication. In the process of studying and learning a second language, implicit learning is typically defined as learning that takes place without either intentionality or awareness, explicit learning is necessarily a conscious process and is likely to be intentional. These two types of learning involve very different processes and they have the same result of knowledge. SLA research has two different main goals description and explanation, the first one is to reveal how learners can develop knowledge in communication. The second goal is to specify the factors that cause variation in individual learners’ accomplishment of this task. 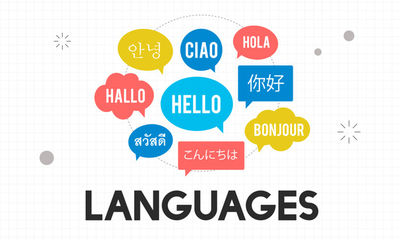 The human being is genetically programmed which is biological maturation. Then, parents and teachers have little impact on the aspect of cognitive development and nourishment. The children start acting on the environment and learn from it by social experiences. For example; the kids may discover the weather by experimenting with the hot and the cold weather, so they explore, feel, observe then organize information. Then, there is another factor which is social transmission and learning from others by interacting with people around us. Piaget concluded that all species inherit two invariant functions. The first one is organization, combining and arranging of behaviors into the coherent system The scheme for Piaget are organized systems of a bunch of actions and thoughts that allow us to think about everything in our world. The second is Adaptation which included two basics.

Assimilation is trying to understand something new by referring to what we already learned. For instance, children to know the wolf by fitting it into the dog which is previous information. Then, accommodation that occurs when a person must change existing schemes to respond to a new situation. By learning Piaget’s stages of cognitive development. I understand that the first stage from 0 to 2years is making use of imitation and memory, the second stage is from 2 to 7 years is the ability to thing and the use of language the third stage is from 7 to 11 years is to be more concrete and understand reversibility, the fourth stage is 11 years is to be able to think logically, develops concerns about social issues. All these stages are to be regarded as important facts of the kid's development, but Vygotsky has a different view for the egocentric speech when the children have a self-directed talk and explain it as an externalized thought its function is to communicate with the self for self-guidance. 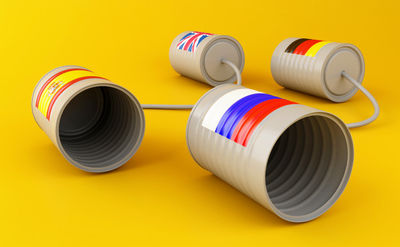 What is developing during second language acquisition?

Apart from cognitive development, there is the moral and social development which are very important as well. Because, very young children do not understand that people have different feelings and experiences, but these perspective-taking abilities develop over time until it is quite sophisticated in adults. Kohlberg’s divided it into three levels. The first one is the pre-convention moral reasoning which is based on personal needs and determination and other rules to avoid punishments. The second’s called the conventional Moral Reasoning which is based on the family’s expectation, traditional values, the laws of society and loyalty to the country. The third is called the post-conventional moral reasoning is based on the universal ethical principle orientation.

As a future teacher must be sensitive to the possibility that students may have a different meaning for the same word or different words for the same meaning.