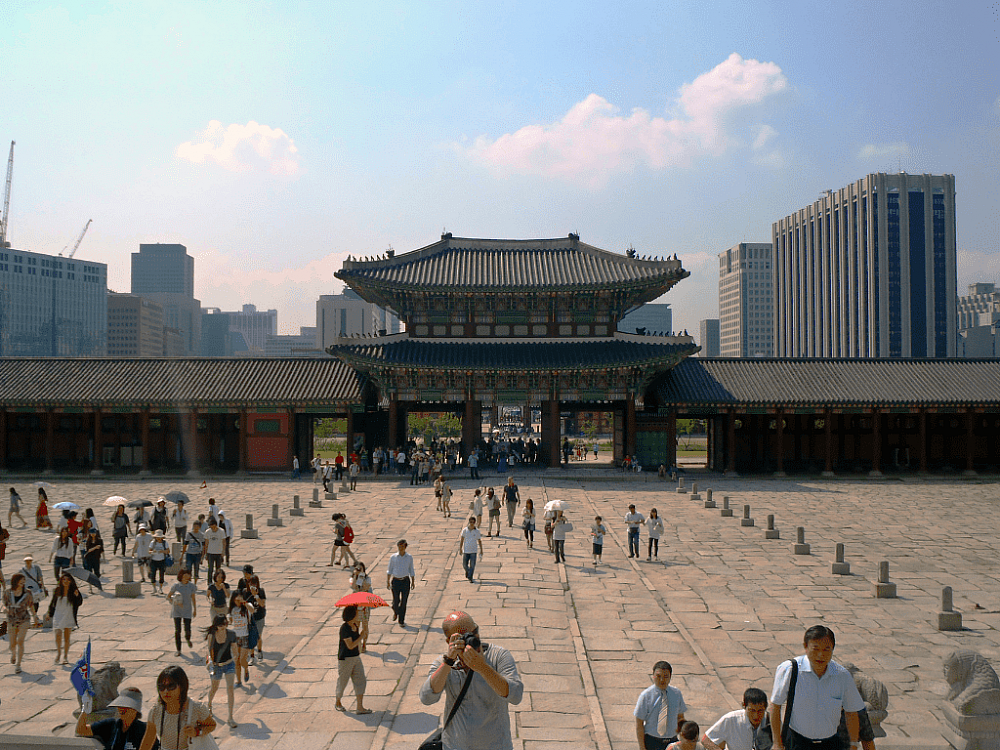 Korean learners of the English language face numerous challenges in acquiring the language on a proficient level, although English is introduced to children at an early age. English is incorporated into the primary school curriculum from the age of four, yet only a small minority master the language on a proficient conversational level. Unfortunately, the reasons seem to stem from cultural and social differences, the significant differences between the two languages; Korean and English, and the Korean Educational System is also a contributing factor.

This post was written by our ITTT graduate Beatrix N.

To begin with, cultural differences seem to be a central reason why Koreans find it challenging to master English. Firstly, Korea is a distinctly stratified society. This is evident in their language, social customs, and human interactions. Koreans vary their language depending on who they are communicating with, for example, a higher ranking official versus a close friend. Such distinctive differences do not exist in the English language, while our attitude and level of politeness may vary, the language used between parents and children, teachers and students, friends or strangers does not change. We do not vary our use of language or language structure to adapt it to social statuses and the use of our language is fairly consistent in all social situations. Koreans, however, have seven different levels of speech, all reserved for specific situations, and social hierarchy.

Koreans are therefore taught to speak ‘up or down’ and as they cannot find this difference in the English language, they often feel intimidated when needing to address someone in English as they find this ‘uniformed’ way of speaking to be impolite and have trouble consolidating their social norms and accustomed manners. 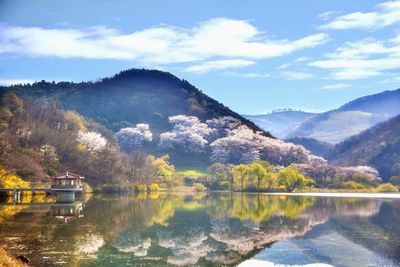 Problems Relating to the Different Phonetic and Grammar Systems

Another significant problem Korean learners face is the difference between the two languages, their native Korean and English. The phonetic system, pronunciation and the grammatical structure of the two languages are all extremely different. There are many sounds in the English language that simply do not exist in the Korean language, and this causes a multitude of pronunciation difficulties for Korean learners of English.

Examples of these sounds include ‘f’, ‘v’, ‘x’ and hard ‘r’ sounds, as well as combination sounds such as ‘urt’ in the world ‘turtle’. This is even further complicated through the use of the phonetic spelling of English words using Korean characters- Hangeul- as well as the application of Korean language rules to English words.

In terms of the phonetic system and pronunciation; Korean learners find it very difficult to comprehend the differences between spelling and sound in English, in Korean, each letter corresponds to a sound. In English, however, a letter can be pronounced in many different ways depending on the word. In addition, there are some vowels and consonants in the English language that do not exist in Korean. For example f, v, l, and r or the exact sound for ‘a' as apple or ‘i’ for ice.

The main culprit of this pronunciation struggle is teaching students at a very young age how to use Hangeul to spell and pronounce English words phonetically. Common examples of this are ‘fish’ becoming ‘pishie’, ‘lunch’ becoming ‘lunchie’, violin ‘biolin’, etc. In my experience, students would rather take 5 minutes to “translate” these words into phonetic spelling that is easier for them, than take that same amount of time to read and sound out the words that they see. If a student has trouble reading or takes a moment longer than their teacher likes, I’ve personally witnessed the teacher walk over and phonetically spell every word on the page for them. In this manner, students never learn proper pronunciation.

In regards to the grammatical structure, the main difference is the word order. Korean word order is ‘SOV’, subject-object-verb, in English it is ‘SVO’, subject-verb-object. For a Korean speaker, a conscious effort is needed to change the word order when communicating in English, which coupled with the challenges of pronunciation can be incredibly difficult.

Problems with English Education in the Korean School System

Finally, the third challenge that Korean learners face is the way English education is provided in the Korean school system. Learning English is very important to Koreans and primary school children are introduced to the language from the age of four onwards as English is incorporated in the primary school curriculum. Students are offered one or two 40 minute classes a week with the aim to encourage their interest in the English language using music and games.

The class sizes are large with approximately 40 children per class which makes the interaction between teacher and students quite difficult. In middle school, Korean students learn English as one of their major subjects and the focus of learning shifts to obtaining a high grade as middle school is considered a preparatory stage for higher education. The focus, therefore, shifts to grammar and textbook knowledge and middle school students along with teachers mainly concentrate on skills, exam questions, reading, and grammar.

Conversation sessions are almost nonexistent. While students might have a sound vocabulary and strong knowledge of grammar, their knowledge is of text books and bears little resemblance to English spoken or communicated in general by a native speaker.

Now you are ready to teach English in South Korea!

To conclude, Korean students learning English face many challenges, including cultural and social differences such as observed social hierarchy and social behavioral expectations and the differences in the two languages, including the alphabet, grammar, and pronunciation.

In addition to this, English is introduced and taught in highly competitive government schools where the emphasis is placed on obtaining results of a high standard to advance education and university placement rather than having an inclusive English language program that enables students to speak and communicate effectively. The points stated above therefore all demonstrate the various problems learners face in South Korea.