The Most Common Problems Students in Nigeria Face When Learning English 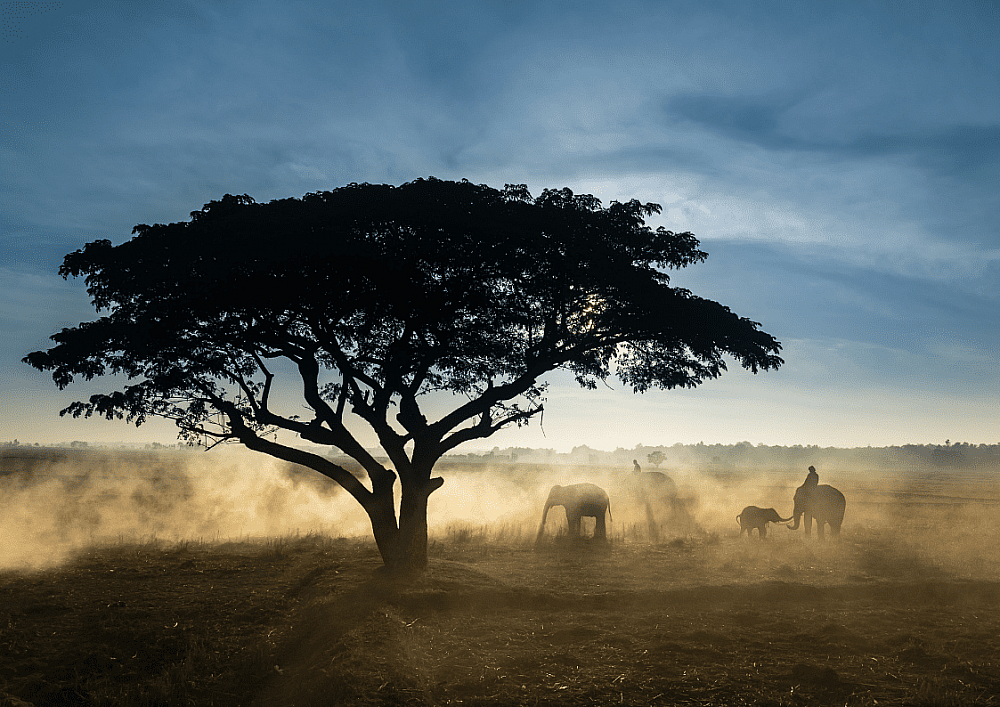 In recent times, it is safe to say that the English language is one of the most spoken languages and widely preferred L2s according to the Oxford dictionary. For communication to be successful, however, certain criteria need to be met. For instance, one must not only study the forms or shape of things but must also adhere to the formation of words and phrases alike in order to craft well-formed sentences, along with understanding the meaning of each word, phrase or the relationship between two words. Whether they differ or are similar in terms of phonetics and spelling before actually making use of it, it is important to note that anything contrary to this will corrupt the efficient and effective use of the English language.

The oral phase of this language is where speech sounds are practically used to communicate between one party usually “the speaker” with another party “the listener”. At this point the proper use of vocabulary to formulate grammatically correct syntax is greatly important because this is the highest and final point of the English language as we know it. If a speaker is subjected to constraints which would lead them to not be able to keep to the rules that govern the language or its sound system, then there is bound to be some form of consequence which is often the case of having pronunciation problems. This blog post is going to look at depth the issue of pronunciation problems in a country like Nigeria.

This post was written by our TEFL certification graduate Hope A.

In Nigeria, there exists a variety of cultures and over 300 tribal languages are spoken around the country. It is not surprising to say that the English language is the official language (Lingua Franca) being spoken by most Nigerians regardless of the variations of it (pidgin/ broken English, Americana English, Nigerian English etc). In fact, Nigerians have somewhat made it compulsory that communication and every method of teaching in Nigeria is done in English. To the average Nigerian who has to learn this otherwise “foreign language” even subjected to as many constraints as possible, one can fully expect misapplication of the rules that govern how English is spoken and received amongst the Nigerian people. 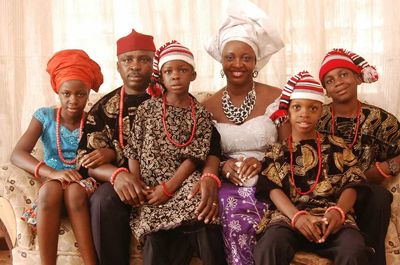 There are a variety of factors which can lead to poor pronunciation amongst Nigerians. From the onset environmental factors are the biggest hindrance; the environment normally pays no attention to the proper use or rules of English to say the least. Others include; the issue of tribal lingual interference otherwise referred to as Nigerian mothers tongue or an individual’s native language e.g. Efik, Igala etc. Also, the incompetence of a vast majority of teachers teaching the English language in error, out rightly ignoring the rules of the language is bound to lead Nigerian students towards the wrong path of understanding the language. The pressure from peer groups, especially amongst teens, to speak in what is known as 'broken English' or 'Pidgin' to seem trendy or not sound foreign as Nigerians identify or see people with a proper approach to speaking English as naïve, without street sense and an easy prey to scams and swindlers; along with a host of other causes.

The Igbo language in comparison to the English language, there exists a situation whereby certain sounds appear to the missing from the Igbo diction for example the phonetic vowel sign /ʌ/ or in pronunciations terms the sounds /l/ and /r/ are often used interchangeably due to the mishap. The Igbo speaker results in replacing the word with the next alike word in the Igbo language. Words like rough /rʌf/ are spoken as lough, London /lʌndən/ becomes /rʌndən/ 'rondon'. In the Yoruba language the same is the case of the absent sounds and the replacement of that word to the nearest alike word, the /h/ is not part of the Yoruba vocabulary hence words like hair /heə(r)/ becomes / ə(r)/ air and happy /hæpi/ becomes /æpi/ appy And also the same with the Hausa people with the /f/ and /p/ sounds, people /pi:p ( ə)l/ become /fi:f(ə)l/. 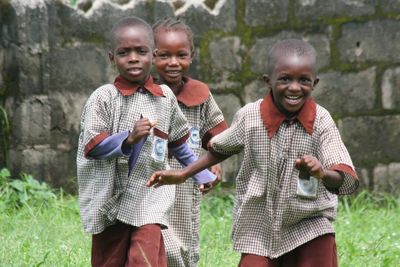 The idea and existence of a flawed system in Nigeria from the teachers, to the students closely linked with their lingual interference and even to the absence of a suitable body guiding and regulating the use of the correct rules governing the English language in schools, this all will continue to stand as the main factors fueling the pronunciation problem being faced in Nigeria.

With all points aforementioned, for Nigeria to combat its problem of poor pronunciation and proper use of the English language, certain measures need to be in place. For instance in Nigerian schools, right as students enter adolescence, they need to be deeply tutored on their usage of phonetics and spoken language, which all contributes to better pronunciation because after this age it becomes harder to conform to the right pronunciation of a second language. Another method would be laws for teachers who teach any subject in English but most importantly English teachers being required to receive proper and adequate training/certification on the rules and system of the English Language. Although this might not be an immediate solution to a deep rooted issue, it is a step in the right direction.