The Main Problems of ESL Learners From Japan 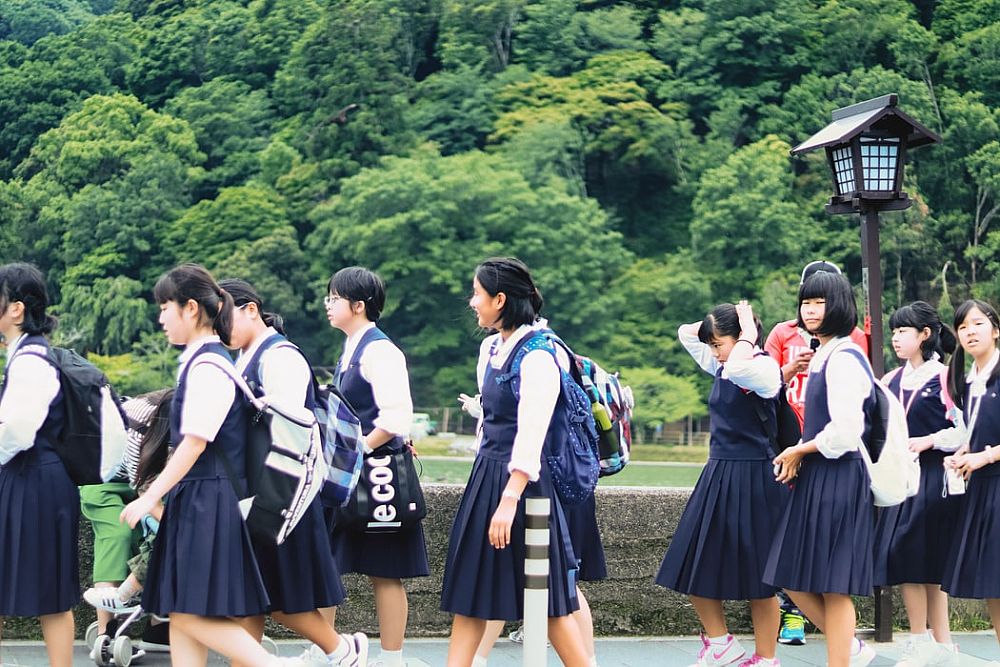 Regardless of the Japanese government’s efforts to increase the number of foreign tourists to be a tourism-oriented country and to have been retaining compulsory English education for decades, Japanese people still have a reputation of being bad at English. The average TOEIC and TOEFL scores for Japanese are one of the worst among advanced nations. South Korea was also one of the worst in the past, but they are getting better and better these days. However, there are still some obstacles for many Japanese English learners to get over.

This post was written by our TEFL certification graduate FUTOSHI T. Please note that this blog post might not necessarily represent the beliefs or opinions of ITTT.

1. First, there are very few teachers in Japan who can teach students how to speak and write English with confidence.

Since Japan is an island country, it has been difficult for most Japanese English learners to study or work abroad. Also, there are very few native speakers of English in Japan who can teach English to Japanese because of Japan’s isolation policy in the past and the peculiarity and difficulties of the Japanese language for them to work and live in Japan. Thus, many Japanese English have little opportunities to improve their speaking and writing skills though they are good at grammar and reading skills which can be gained relatively easily by reading textbooks without going overseas. Japanese perfectionism and meticulousness in fluency and grammatical correctness also affect this tendency.

Also Read: 6 Reasons Why to Complete a TEFL Course

2. Secondly, the Japanese language structure is very different from the English one.

Taking pronunciation, for example, Japanese has only five vowels and sixteen consonants compared to English having twenty vowels and twenty-four consonants. This inevitably makes the Japanese have a lot of difficulty understanding and pronouncing English sounds and require years of intensive training. Additionally, word order is also different. In Japanese, Verbs usually come last in sentences while verbs usually come right after subjects in English. This makes translations between the two languages very difficult even with the latest translation technology. The similarity in the two language structures does affect how soon we can acquire the other one.

Also Read: Peculiarities of the English Language Every ESL Teacher Needs to Know

3. Finally, the Japanese language is too useful to learn another foreign language. Japanese has three writing systems.

The Chinese character called Kanji can have many different kinds of meanings with just several syllables and make words and sentences shorter. All Japanese words can be written in Hiragana which is a perfect phonogram, and this makes the sentences easier for children to read, understand, and write Japanese. This also contributes to an extremely high literacy rate in Japan. By use of Katakana which is also a perfect phonogram, most foreign words can become a Japanese word just by changing some of its original forms and sounds into similar Japanese forms and sounds. By the combination of the three kinds of writing systems, almost all foreign books can be translated into Japanese, and Thus, other foreign languages can not replace the Japanese language up until now.

For the aforementioned reasons, a lot of Japanese people are still having difficulty acquiring the English language. However, Japanese people have been much more exposed to the world than ever before, and the English language has been becoming more and more a universal language thanks to the advent of the Internet and globalization. Now, the Japanese can have a lot of access to learn English and opportunities to communicate in English through the Internet. There will be a lot of Japanese who are proficient in English shortly.