Peculiarities of the English Language Every ESL Teacher Needs to Know 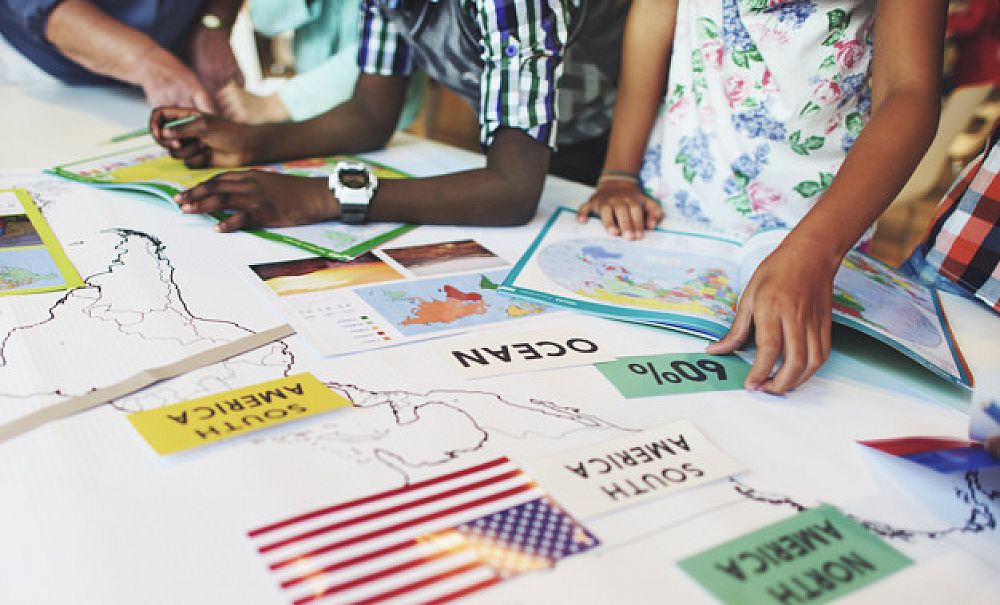 A language is a tool that allows us to organize our thoughts as well as to communicate. Since language is unable to be separated from our conscious thought, it can be difficult to imagine how another language can function without the use of the core elements that we employ in our own native language. Likewise, it can be difficult to comprehend the function of a language element completely foreign to us. As a teacher, it can be important to understand the peculiarities of English to understand which language elements may be more difficult for the student. Some elements that may be completely new to English learners are the number system, verb tenses, and locative language.

This post was written by our TEFL certification graduate Melisa K. Please note that this blog post might not necessarily represent the beliefs or opinions of ITTT.

There can be many elements of our language which we may assume to be universal amongst all languages. For example, as a native English speaker, it may be assumed that all languages must some universal features like numbers; however, some languages express numbers in very different ways. The rules in the French number system are very different than English. To express the number 80, the French use the expression “quatre-vents” which literally translates to “four-twenty”. This contrasts with English where we view 80 as “8- tens”. Interestingly, the languages of small Amazonian tribes, the Munduruku and Pirahã, do not utilize numbers at all. The only have words for “one, few, and many”. As we use numbers in almost every aspect of our lives it can be hard to imagine how they can function on a basic level with no numbers. While it is unlikely that teachers will be tasked with teaching a student native to one of these languages, it just goes to show how varied the elements of language can be. 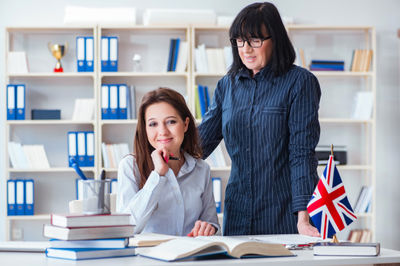 While the peculiarities of the English language may not cause regular issues, it can be beneficial to recognize these differences specific to the native language of the students. The specifics of every language do not need to be known for this; languages within a language group often have similar characteristics, so knowing general features of language groups can be helpful. 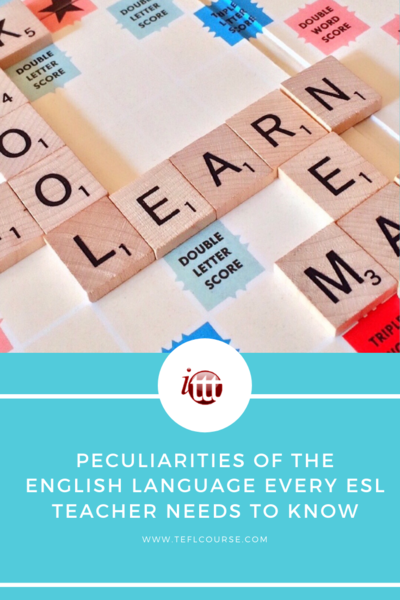