Blog / Alumni Experiences » The Language that the Global Community Needs

The Language that the Global Community Needs 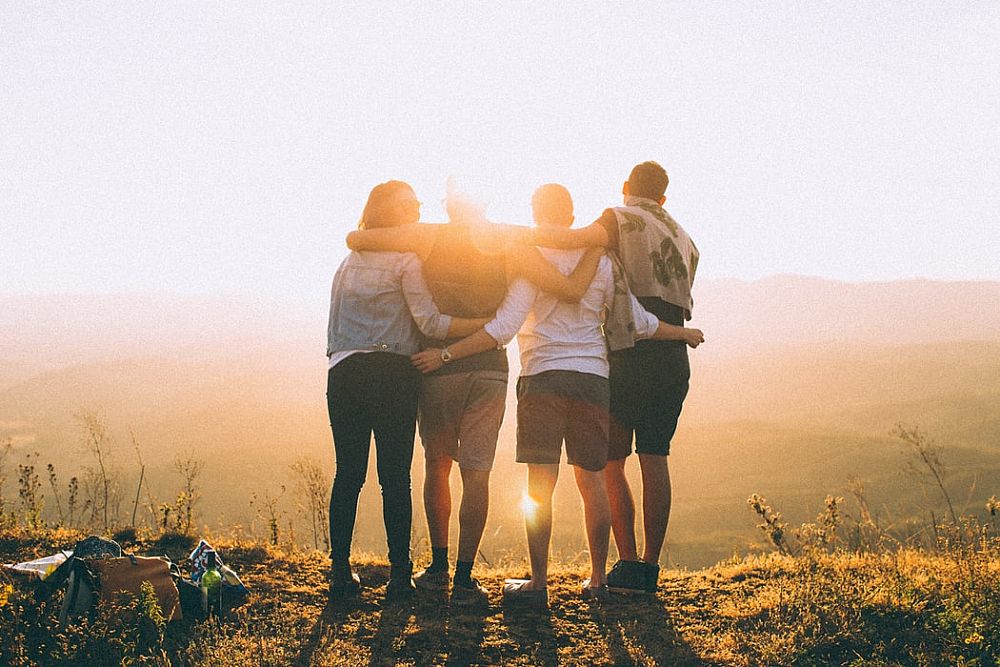 The word “Globalization” has grown in use, in part due to; the advent of technology, tourism, politics, international trade, and economics, just to name a few. These factors have encouraged more people from different lingual backgrounds to mingle and work together in a world where everything is becoming interconnected. In light of this, English has for a very long time been used as the language to help facilitate globalization.

This post was written by our TEFL certification graduate Ian S. Please note that this blog post might not necessarily represent the beliefs or opinions of ITTT.

I am an individual with dual citizenship who can speak up to seven languages, two of which do not use the Roman alphabet. From childhood, the main language I have used for communication has always been English. I may be biased, but most adults I have communicated with seem to have some understanding of English, however basic it may be. Some people have even told me it is because English is easier to learn than most languages. I however think it is considered easier to learn because it can be readily found almost anywhere for practice purposes. I have met people in very remote regions of the world who could understand some basic English, even if only counting from one to ten. I found that astonishing. I love traveling, experiencing different lifestyles across the globe, and learning new cultures and languages. Having the TEFL certificate would allow me to travel and work in environments that allow me to teach as I learn new cultures and languages.

Some adults I taught while in China have told me that knowing English is an advantage at their workplaces, hence their interest to learn the language. English literacy is a commodity that one can use to find work in international corporations and agencies. It has been a tool to lift some families out of dire poverty and to elevate some to financial stability. I am glad to be taking part in helping people who are in such situations. The children who learn English tend to grow up with more opportunities to make a living than their peers who do not learn English or any other major foreign languages.

As the language grows worldwide, the difference between a native English speaker and a non-native English speaker is narrowing. The standard of certified English teachers has improved and that has led to the improved quality of students using English as a medium of communication. Soon the term native English speaker may encompass a larger number of passports other than the current five or six. According to me, that would be a step in the direction of English being recognized as a global language. 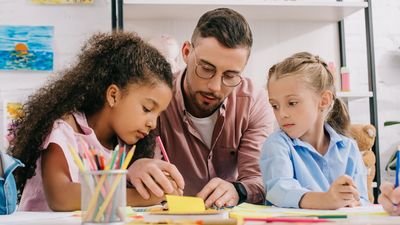 It is always very welcoming when you reach a foreign place and the locals can communicate with you in a language you can understand. Future historians will look back at this century and the last as the era the world formulated an international language. It once dawned on me that each time the English language grows in usage; it also adopts new vocabulary from foreign languages and alters the eventual form of the English language. This is an interesting time to be learning and teaching English because we are taking part in the growth of English in places where it is considered foreign and ultimately leading to a world where the majority of people will be able to communicate and understand each other. 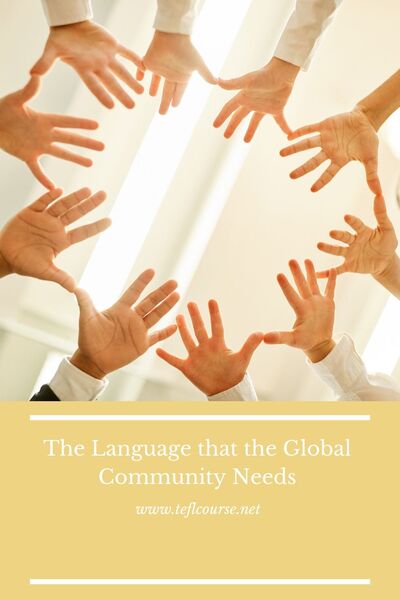