Blog / Alumni Experiences » The Difference between Formal and Non-Formal Language

The Difference between Formal and Non-Formal Language 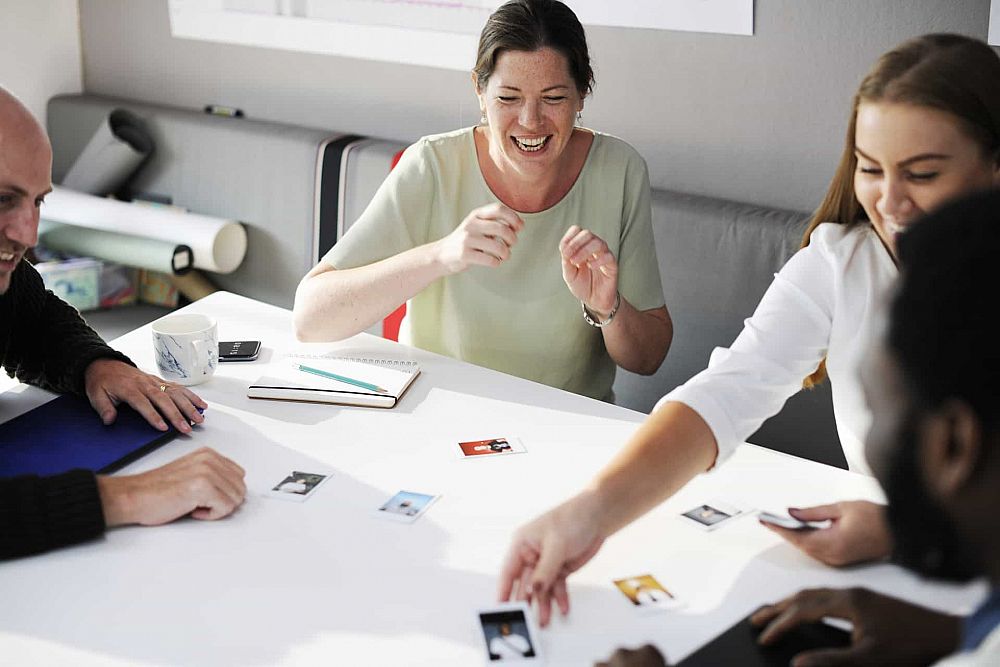 When approaching formal and non-formal language it’s imperative to keep in mind that people are by nature designed to be different, therefore arguing which is more important is a waste of time. Based on cultural upbringing and life experience both play an important role in regards to teaching a student. Formal and informal language are used daily, though, both habituate different societal spaces and their ratios change. Either can bleed into each other when language becomes really interesting.

This post was written by our ITTT graduate Thomas H.

The Use Of Formal Language

Defined simply formal language avoids “I”, “We”, and colloquialisms, it would normally be found in the boardroom of a Monsanto like company or during an exceedingly awkward first date.

Formal language is not personal and therefore will usually be used less often in day to day interactions with people of familiarity and more often for business/academic purposes. In my anecdotal experience with formal language it is used in first encounters and in circumstances where respect is required to be shown.For example, speaking with a girlfriend’s parents or introducing one’s self to Bill Gates. Formal would be a lot more important to a class of business men than to a casual learner.

When teaching, starting with formal language provides a more grammatically structured baseline. Most importantly, the cultural applications and uses of both formal and informal language should be distinguished when embarking on a new language, but I’ll delve into that in the finally.

Also read: Top Mistakes to Avoid in the Classroom While Teaching English Abroad

The Use Of Non-Formal Language

Non-formal language is personal and spontaneous and uses both contractions and first-person pronouns or “slang”. This is where depth, creativity, and familiarity come into play, and command of its’ uses shows fluidity in the language. 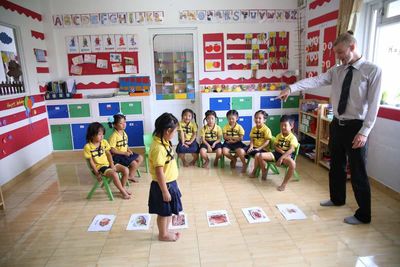 Things to Keep in Mind

As mentioned above, the daily ratio of formal to informal language varies vastly in regards the culture where the language is spoken. As native English speakers teaching peoples from different ethnic backgrounds and cultures it is key to remember how uncomfortable our friendly language can make certain students.

In the same vein when preparing to teach a class it could be a good indicator of which would be better suited for the class initially. Teaching a class of students from a more conservative background it might be best to address formal language first. As anyone who has attempted to learn a foreign language can tell you, a mishap in this department can lead to some interesting and eye-opening experiences. For example, in my journey to becoming fluent in Spanish I had to re-evaluate my usage of “tu” and “usted” after a few awkward encounters with certain professors at university. A difference I had not previously given much thought.

To summarize, the main difference between formal and informal language is the difference between a top down or a bottom up approach. Both meet to form a fluid well rounded foreign speaker though how to reach that point will always be a mixed bag.