The 7 Most Common Problems for ESL Learners from Chile 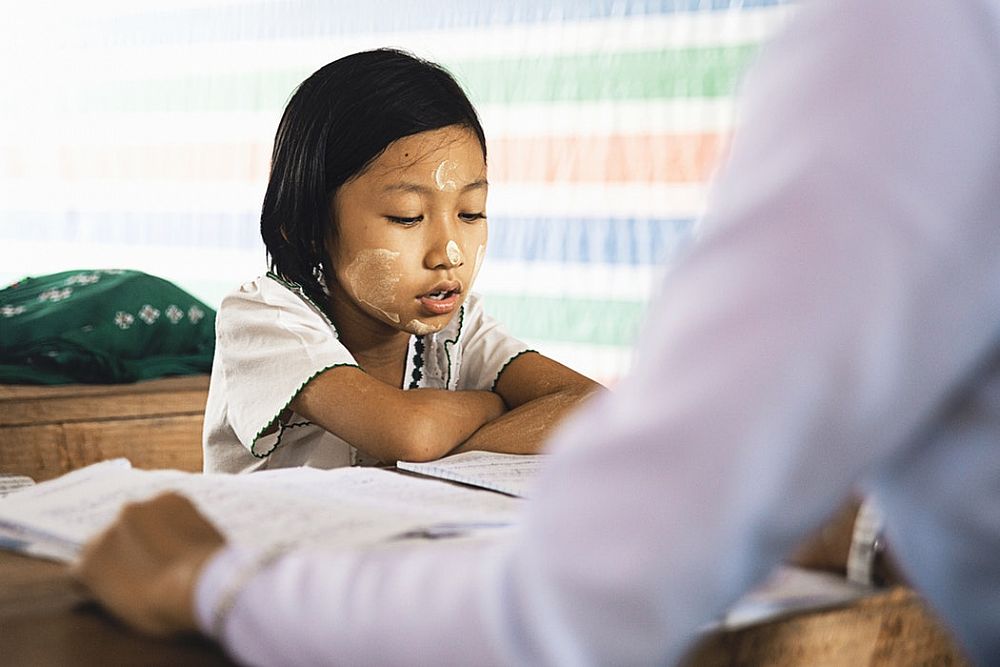 This essay displays my own experience as well as information from other (internet) resources. I work as an English teacher in Chile, mainly teaching professionals in the mining industry.

Only 3 to 5 percent of the population in Chile speaks proficient English. The Ministry of Education created a plan to upscale the level of English and the percentage of English speakers in the country. They welcome teachers from abroad.

This post was written by our TEFL certification graduate Yvette O. Please note that this blog post might not necessarily represent the beliefs or opinions of ITTT.

To learn English, there are a lot of cognates that are useful for Spanish speakers. But not every Spanish word that looks like an English word, has the same meaning. So does librería mean stationery store, instead of the library, and assistir means to attend, instead of to assist. Embarrassed does not mean embarazada (pregnant), but avergonzado.

In Spanish, the rules for pronouncing letters are quite simple and do not change much if we put them together in a word. However, in English, the same pronunciation of two words can have a different spelling, like a bear and bare, peace and piece, which and witch. These are also called ‘homophones’. Another aspect that leaves students puzzled is the difference between American English and British English since there is a difference in writing and a difference in words (nappy or diaper, taxi or cab, underground or subway). In reality, people will understand. Exams like IELTS and TOEFL use both British and American spelling. 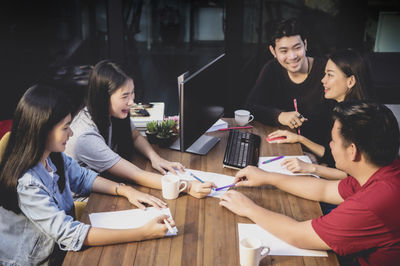 3. Use of the subject

Also Read: Can I cancel my contract early when teaching English abroad?

5. Hacer and to do and to make

Hacer is the Spanish word for to do and to make. There is no distinction between doing and to make. In English we make a difference between making something physical, creating something made by our own hands (cooking food, handcrafting, etc.) and doing movements (dishes, jumping jacks, etc.). Furthermore, there is a category that is neither these two options, like to make a suggestion, make a point, harm and do damage. The difficulty of deciding on which verb to use, often leads to a sentence that contains the verb to do where the verb to make should have taken its place or the other way around. 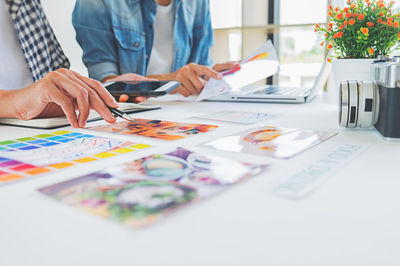 Also Read: How does the lifetime job support service work?

The third-person singular in Simple Present generally needs an -s (he plays, she walks, it works) but tends to be forgotten and not pronounced.

Prepositions in English work in another way than the ones in Spanish. Understanding these prepositions is for most Spanish speakers a challenge since they are not only different but in English, there are more prepositions. Three Spanish prepositions (en, de, a) are used whereas 9 English prepositions do the same job (in, on, at, into, onto, too, out of, off of, from). Literal translations are not always possible but there is a guideline and this solely needs studying and memorizing. 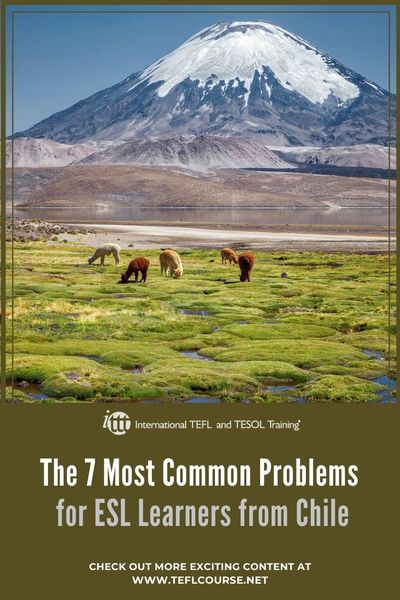