The 2 Pronunciation Problems ESL Students Suffer From in Japan 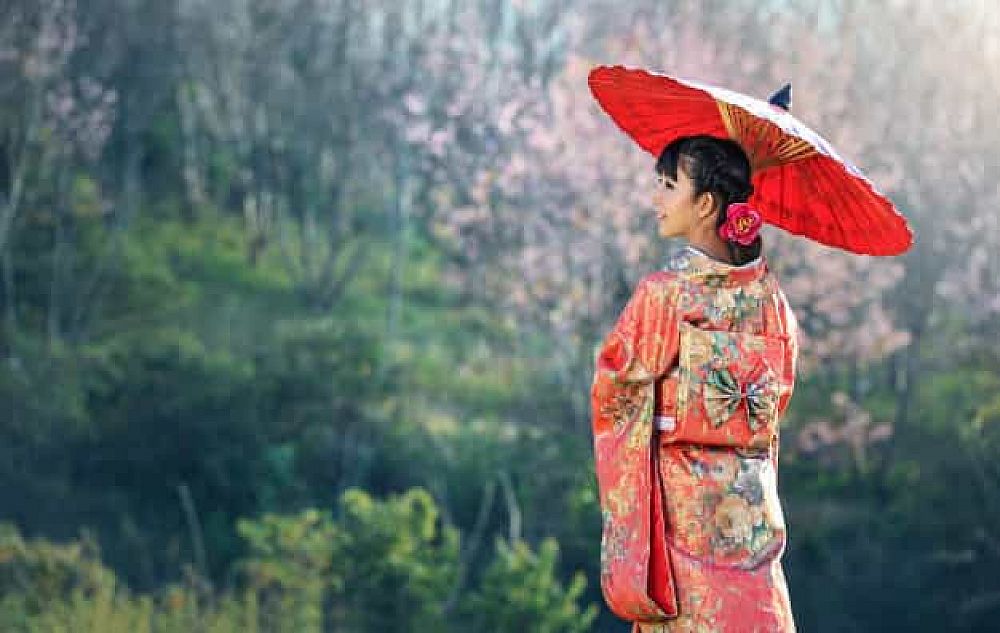 There are several pronunciation problems that students of English will face in Japan; however, I will focus on two.

This post was written by our TEFL certification graduate Brandie K. Please note that this blog post might not necessarily represent the beliefs or opinions of ITTT.

1. Differences in the phonetic systems of two languages

The first of these problems they face is the fact that Japanese doesn't have some of the same sounds in its' alphabet as English does. For example, Japanese does not have a hard R sound; instead, it has a sound that is a mix of R and L. So, when students from Japan go to say rice, for many it will come out sounding more like lice. This can cause some confusion as not everyone will understand that this is due to a lack of having this sound in their language and therefore they will think that maybe they are being asked if the store has lice, not rice. They have the same problem with TH and the sounds it makes. 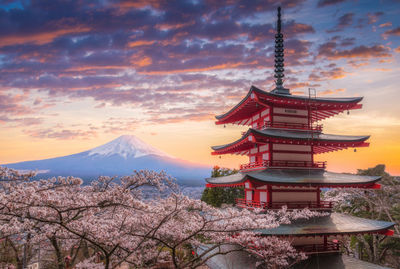 Also Read: What is TEFL?

The second problem many students will face is they are taught from the beginning of their English study from Japanese English teacher is to write katakana above English as a way to remember how to pronounce English words. Katakana is one of the Japanese writing systems that is mainly used for words that are borrowed from another language. The problem with this, besides the lack of some sounds being present in Japanese that I mentioned above, is that almost all Japanese characters are a combination of a consonant and a vowel. This is not the same for English and will cause what they say in English to be difficult for anyone who is not from Japan to understand. For example, apple, when it is written in katakana, becomes apuru, is becomes izu, or and will become ando. As someone who has lived in Japan for almost 10 years, I understand, for the most part, what he or she are trying to say when they speak like this.

However, for anyone who has never lived in Japan, is new, just visiting, or whose first language is not Japanese, they will not understand what is trying to be said. I think this method that is being taught to the students is a disservice to them, as this becomes a habit for them to always do this and to speak English this way, it creates a lack of caring or wanting to try to say things properly, and it also creates another problem for pronunciation that they will later have to overcome in order to be understood and pronounce things properly.

These are the two main pronunciation problems I see in my class that students who are learning English in Japan struggle with and are trying overcome on a daily basis.