Blog / Destinations » The 10 Most Beautiful Places to Visit in Pakistan

The 10 Most Beautiful Places to Visit in Pakistan 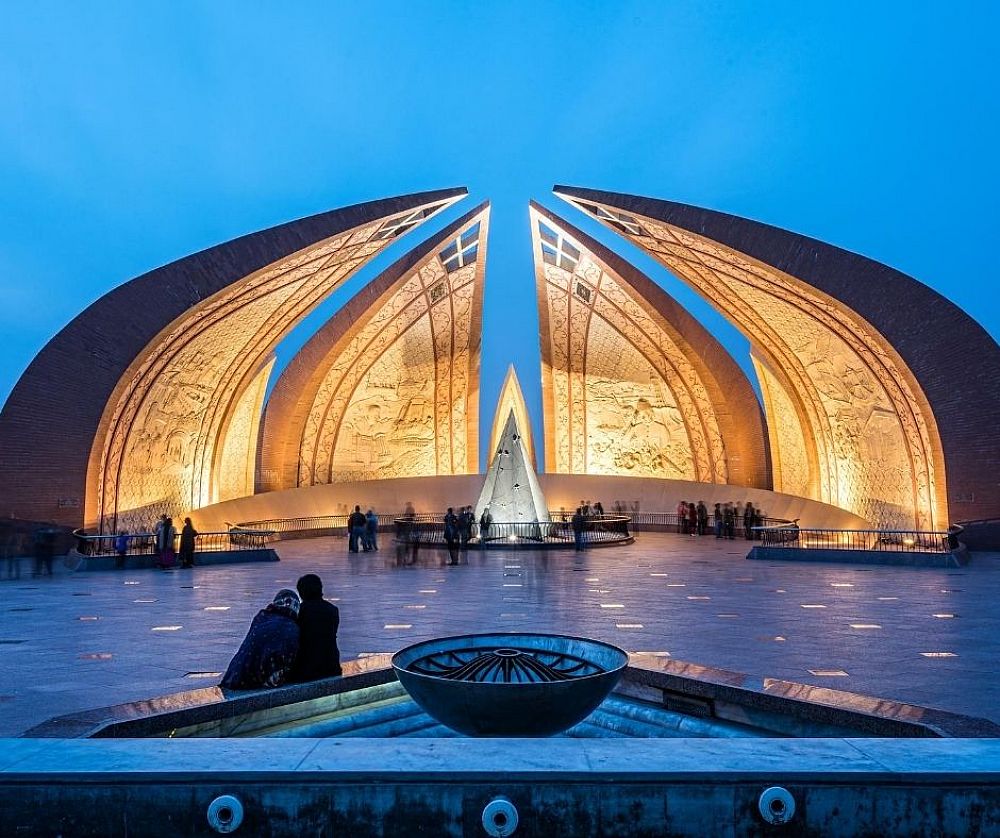 Pakistan is the world's fifth-most populous country and a growing destination for EFL teachers looking for a new and unique experience. Pakistan is home to unmatched natural wonders, especially in the most populous province of Punjab. This name literally translates to "the land of 5 rivers" and is famous for its many lakes, valleys, and pictures mountain scenery. Below, I have listed down 10 absolutely must-visit places in Punjab, northern Pakistan. 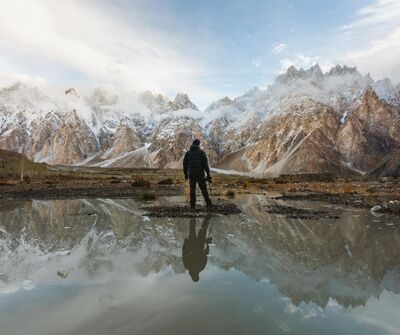 Fondly known as Shahi Qila, this fort embodies the Mughal history built by Emperor Akbar in 1566 A.D. The fort is a classic example of the Mughal culture, history, and, specifically, the world-renowned Mughal architecture. It is also recognized by UNESCO as a World Heritage site.

The majestic monument of Minar-e-Pakistan proudly stands in the heart of Lahore, the capital of Punjab. This was the site where the independence of Pakistan emerged in 1947 when the All-India Muslim League called for a separate and independent homeland for the Muslims of British India, as espoused by the two-nation theory. 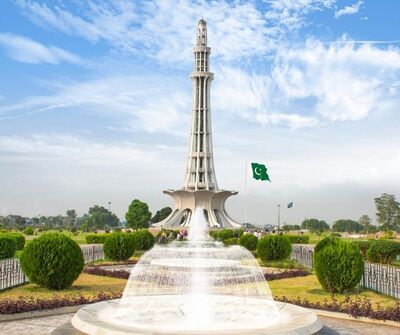 Those who relish history must visit this extensive museum housing the wonders of the Gandhara Art. Some of the artifacts on display here even date back to 600 BC to 700 BC. If you miss this site in Pakistan, your trip is not really complete.

The history of the Khewra mines dates backs to the time of Alexander the Great who discovered it around 322 BC. However, the trading of the famous pink salt of the Khewara Salt mines started back in the Mughal era. These mines are one of the most famous tourist attractions and are definitely an interesting sight to explore.

This awe-inspiring archeological site was discovered in the 20th century while it was abandoned as one of the oldest sites of the Indus Valley civilization from the 19th Century BC. The entire city was excavated and brought to life and remains a wonder for historians worldwide. My explanations really don't do it justice - you have to visit Harappa yourself to see how amazing it truly it.

A growing resort in the north of Islamabad, Pir Suhawa is a remark hilly site explored recently with an influx of visitors and tourists enjoying the breathtaking beauty of the city of Islamabad from above.

8. The city of Islamabad:

Located strategically in the middle of the Margalla Hills, the capital city of Pakistan is the greenest and the most urbanized city of the country. With its well-structured and planned boulevards, and specifically because of the elite constitutional avenue, the city is the classiest of all cities in Pakistan and should be on any travel itinerary for Pakistan. 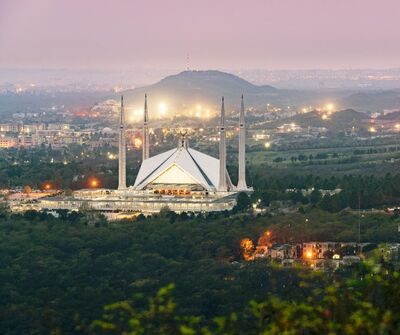 Inspired by a Bedouin-style tent, Faisal Mosque is the largest mosque in Pakistan and also known as the national mosque of the country. It is situated in Islamabad and is one of the most visited tourist sites in Pakistan. It depicts the true philosophy of Islam and the ideological foundation of Pakistan.

As you can see, there is a lot to see and do in Pakistan and it's a great place to teach English.