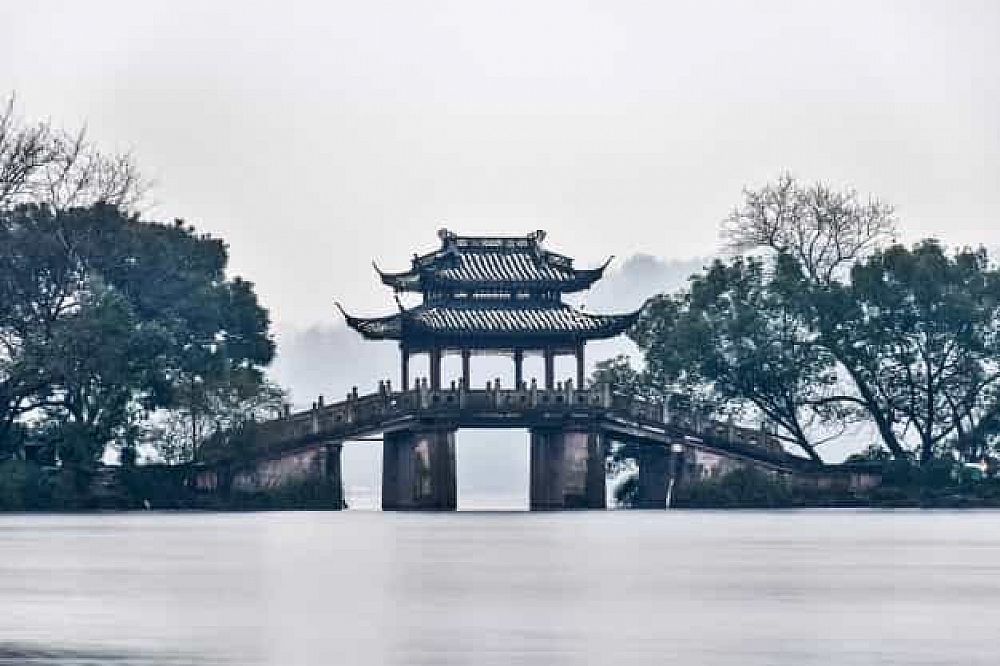 The following essay is a summative task for my TEFL certification course. I have chosen the topic ”Problems for learners in a country of your choice” and the country of focus is China. In the essay, I would like to answer the question “How to help Chinese learners improve their conversation skills?”

This post was written by our TEFL certification graduate Nastja S. Please note that this blog post might not necessarily represent the beliefs or opinions of ITTT.

State of the problem

The reason for choosing this topic and this title in particular is that while living in China I have come across many Chinese who are learning English tell me how they have been studying the language for a long time but still don’t feel confident in their conversational skills to the point that they cannot even form a slightly longer sentence, let alone have a normal conversation.

I feel that this is an important issue since, for some years now, China has been cited as a major English-learning society (Bolton and Graddol, 2012) and I believe that improving a level of quality in teaching English conversation can lead to overall better exchange of ideas between China and the rest of the world.

In the first part of the essay, I will cover some of the reasons for the problem I am focusing on, followed by some ideas on how to solve this problem. For the second part, I will also refer to this course and the knowledge I have obtained through studying the materials it has provided. Other sources involve my personal experience with English learners in China as well as authors of papers relevant to the subject. 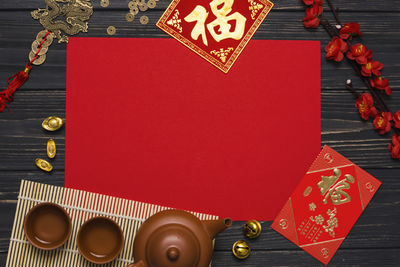 Firstly, the Chinese language phonetic system is different from the English one. To illustrate, there are only 413 syllables in Chinese language (Van Hinsbergh, 2018); on the other hand, English has a total of 15831 syllables (Everett, 2012). Therefore, it is hard for Chinese to pronounce English words correctly since they are unfamiliar with most syllables used in the English language.

Secondly, due to the internet censorship and limited chances of traveling to a foreign country (especially without a tour guide), the exposure to English of learners in China is much smaller than, for example, those in Europe. Most of the time, the only exposure is in English class once or a few times per week, which is not enough for students to develop strong speaking skills.

Thirdly, because of cultural differences between China and the West, it is hard for Chinese learners to find a language buddy with whom they could have conversations that don’t cover just basic introduction and small talk.

Also Read: 7 Activities for Teaching the Simple Present for the ESL Classroom

Regarding the pronunciation problem, the teacher should persist in teaching a correct intonation by using techniques such as “nonsense words” where students utter a nonsense sentence such as “doh bar lee foo” several times, each time with a different attitude (e.g. warmth, indifference, pride, hostility, boredom, interest), by humming or singing out sentences to hear the intonation, by hand gestures that indicate the intonation of a word or sentence or by marking the direction of the intonation of the board (Teaching Pronunciation & Phonology, 6).

Techniques for indicating and teaching stress include “contrastive stress”, where a sound that is voiced is placed alongside a sound that is non-voiced; chanting or singing typical rhythms of English as well as previously mentioned hand gestures and board work (Teaching Pronunciation & Phonology, 9-10). 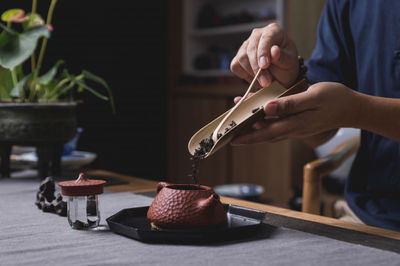 To ensure that the students are practicing speaking regularly, a teacher can give them a homework to make an audio recording of 1-2 minutes on a selected topic for example every second day and send the audio to the teacher through WeChat (it is common in China that teacher and students communicate through that social media platform).

Another important point is that the teacher should not only provide authentic materials but teach the students how to look for it themselves and encourage them to often watch English movies, English TV series, listen to English songs and read English magazines or books. It could also be a part of a lesson plan to make the learners watch one episode of a TV series or movie of their choice and them make a short presentation to the class when the level of language is high enough for them to be able to understand at least the context of it.

For practicing speaking in the classroom, the teacher should first motivate the students so they understand that speaking is an important part of learning English and also by making them feel comfortable in order for them to overcome their insecurities and shyness. To encourage interaction, a teacher could make the students work in pairs or groups, provide plenty of controlled and guided practice before fluency activities and make speaking activities purposeful. The activities that could be used for practicing speaking are drilling, prompting, model dialogues, role-play, discussions and debates (Teaching productive skills, 2-3).

Ultimately, I believe that an English teacher in China can have a strong impact on the learners, not just by helping them with their English but also by broadening their horizons and consequently, making it much easier for them to integrate themselves into international circles both inside and outside China. By using already tested techniques to teach pronunciation and speaking along with understanding the problems that arise due to cultural differences, a teacher can help Chinese learners overcome the obstacles they are facing while studying English. 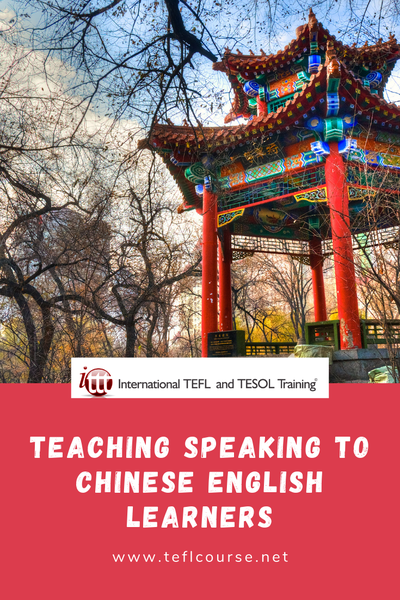