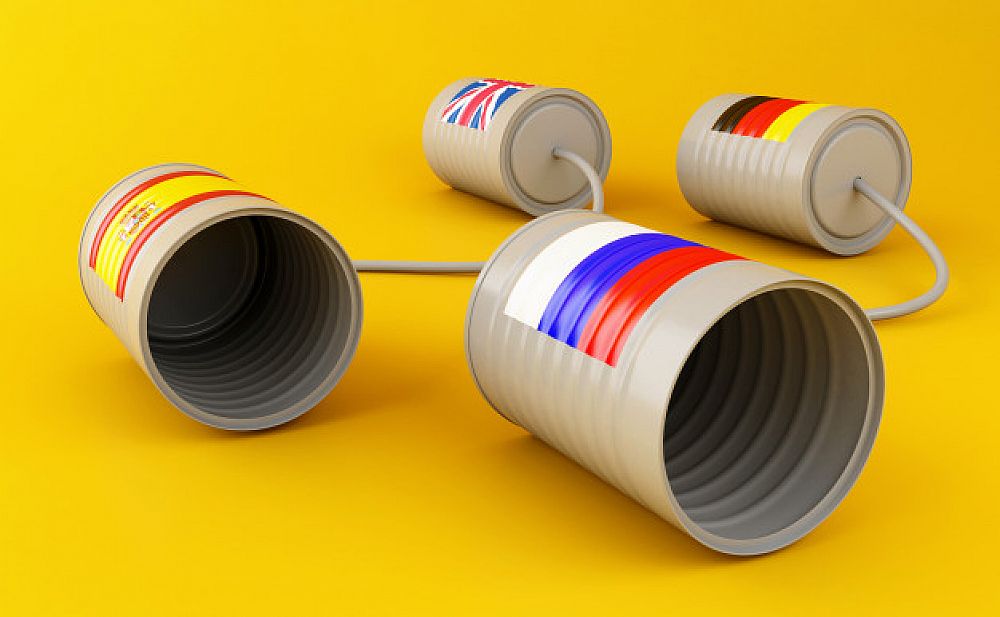 It is well established within academia that English has spread to become the worldwide language in comparison to other major languages, and that this growth has been rapid and unprecedented. The establishment of English as a worldwide language has its origins in the eighteenth century with European colonization. Due to the growth of the British Empire and the political and economic influence associated with it; the language was connected with power and opportunity, attracting many to adopt it. Following World War Two and with the strengthening of the United States of America as a worldwide economic power, English truly cemented itself as the language spoken internationally, and the global spread of English continues unabated.

This post was written by our TEFL certification graduate Thomas J. Please note that this blog post might not necessarily represent the beliefs or opinions of ITTT.

English is placed third in terms of native speakers, behind Spanish and Mandarin. However, English is spoken by more non-native speakers than native speakers, when this is factored in; English becomes the most spoken language in the world at roughly 20% of the world’s population. The spread of western concepts, particularly those of the United States of America, are more easily transferred cross-culturally consequently. The sociological impact of cross-cultural exchange is immeasurable due to this, but we can see this impact on media. American media is global and Hollywood films are enjoyed by audiences worldwide, this spread of American media transfers with it western concepts of morality, cultural customs, social norms, and attitudes, etc, this has an impact on the societies which can conceive these concepts through the language they are transferred in, i.e. societies where English is widely spoken and understood. This transfer of sociological influence has huge ramifications for countries where English is widely spoken and can dictate the course of politics and societal norms within a given country. This is largely seen within the consequences of globalization, however, understanding the role in which language, and in particular, the role that English has on this process of globalization is important to conceptualize. 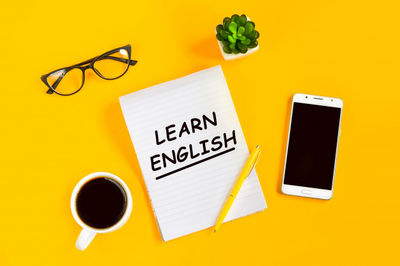 Also Read: Why Teaching Productive Skills is so Important

Additionally, in the economic sphere, English has firmly established itself as the language for business. Many multinational companies have established English as their language of choice as a means to facilitate communication and performance across geographically diverse functions and business endeavors. It is obvious to anyone that multilingualism is efficient and can prevent the smooth facilitation of business between global brands. As the world becomes more interconnected, the need for worldwide tasks in business to be carefully coordinated grows and the use of the English language helps to facilitate this need. Achieving business level English also has an impact on the transfer of people globally, as non-native English speakers have a greater opportunity for employment worldwide. This facilitates the movement of people for economic reasons and provides opportunities for cross-cultural exchange.

In conclusion, English continues to be a strong force in the process of globalization and provides numerous opportunities for those who speak it. English has firmly established itself as the lingua franca of the world and this has had a large impact on the spread of western ideas globally. Sharing a language for the smooth transition of the business improves global markets and can provide speakers of English unrivaled opportunities for travel for employment. With the continued spread of English as a global language, I believe we will see the world increasingly interconnected and the spread of ideas, as well as economic practices, ever more homogenized. 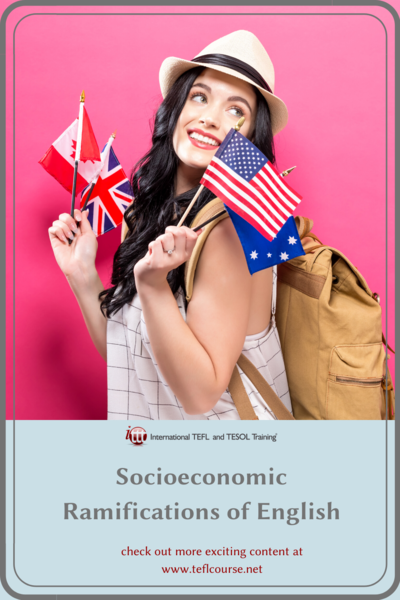