Blog / Alumni Experiences » Peculiarities of English: How it Affects Our Understanding When Learning

Peculiarities of English: How it Affects Our Understanding When Learning 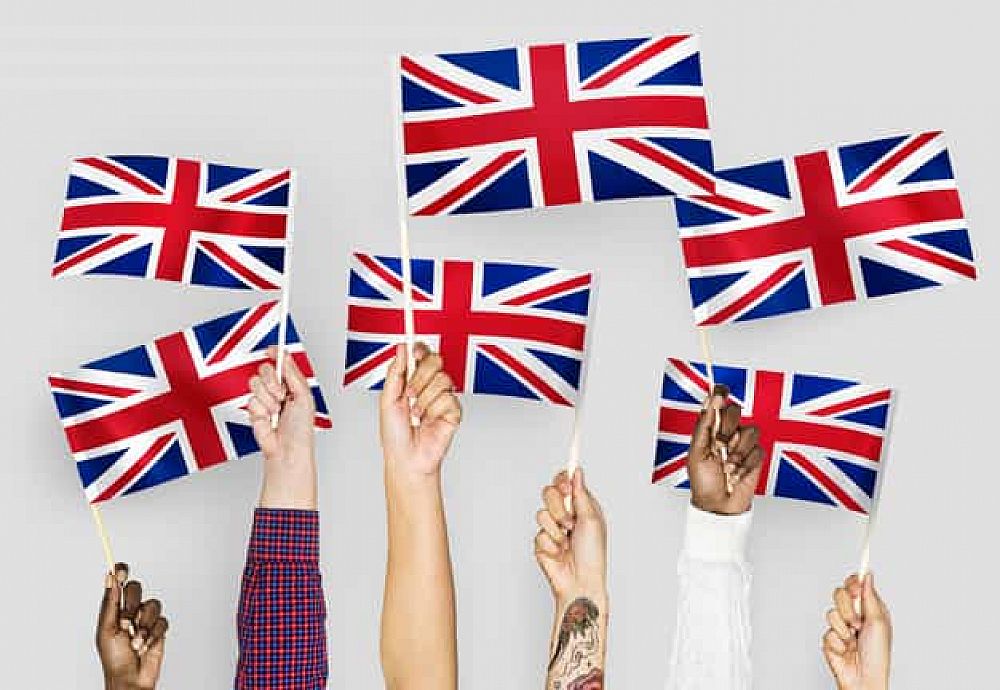 English as a spoken language has become the international standard for people as a first or second language, whether it be for business, science, or just recreationally. This, of course, means that a lot of people are learning the language as a second language. For anyone who knows English as a native language, you know that it has many difficult learning curves along the way to the true understanding that make for many difficulties in how new learners communicate. This essay will touch on a few examples that people undoubtedly run into when learning English, and why it's so difficult to master.

This post was written by our TEFL certification graduate Kelson l. Please note that this blog post might not necessarily represent the beliefs or opinions of ITTT.

When very early learners start to learn English, often they’ll undoubtedly notice some confusing trends. A lot of words share pronunciation but have a different meaning. For example, “stationary” and “stationery” have identical pronunciations and almost the same spelling, but have totally different meanings. The former describes being motionless, while the latter generally refers to writing utensils. Even in my previous sentence, you could find some confusion if you were not familiar with English. The term I used “latter” is Written similarly to “later”, but are pronounced differently and have completely different meanings. “Later” is generally used to describe a time in the future, while “latter” is denoting the second or second mentioned of two people or things. For a new learner, or even a seasoned English speaker, this can be very confusing and often times leads to poor communication and understanding.

Also Read: What TEFL course is most useful?

When thinking of English in the written sense, it's almost more peculiar than how it's spoken. Most languages are pronunciation driven, meaning that when you see the word, you'll know how to say said a word. With English however, you’ll find that it often times doesn’t work that way. An example being “Break” and “Peak” share the same structure, but the sound you make is completely different. This is a fairly tame example, but looking more deeply you notice a trend of words that use letters that don’t make sense. “Phantom” is spelled in a way that a person who was new to English may assume that the proper sound may be “Phantom” or “Pu-hantom”. Rather the proper pronunciation is “Fantom”, making the same sound that the letter “F’’ would make. One may wonder why it doesn’t use “F” instead, but this can lead to many confusing situations as there are a lot of words and phrases that share this phenomenon, I.e. knee, knife, doubt, etc. Being able to even notice these things as well as recognize the proper meanings take a great deal of skill and understanding for the English language. Along this same thread of written English and its complexities, one cannot forgo mentioning punctuation. As previously mentioned, understanding written English is already a daunting task because of how things are spelled and pronounced. When you look through that framework and throw in punctuation, things get even more peculiar. An example that I observed recently is a simple phrase “Let’s go eat, Sally.” This makes perfect sense and is concise in meaning. Take away the comma, and the meaning changes completely, “Let’s go eat sally.”. The change is immediately noticeable to people who speak and read English natively, but for someone who doesn’t know how to properly formulate sentences or what to look for it can be extremely peculiar and confusing for them. This example is just a small one, but there are many debates over simple phrases in literature written before modern punctuation and how it should be translated because the meaning can be totally altered. You see this often in religious literature and classical literature and it shows how English is such a difficult language. 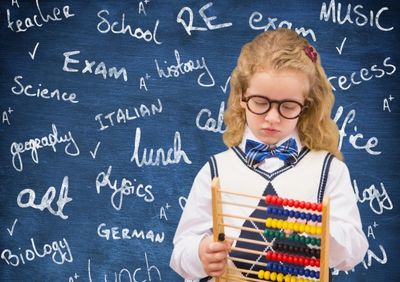 Undoubtedly because English is so widely used in so many different cultural circles, it’s going to have its own deviations and slang terminology that make it very hard to keep up with. Proper English on its own merit has its quirks and interesting peculiarities. When looking at modern, contemporary English however, you have another matter all on its own. For those learning English for business settings this may not be such a prevalent issue, but for those who are learning English as a second language for recreational purposes, whether it be for school or to connect with people in a different country, etc. It is very confusing. The advent of the internet makes for cultural and social circles that one would not normally have had previous to this period. What happens now is that there are many deviations of English that are culturally appropriate and have their own terminology and slang terms. For example, many youths and adults alike use text-based communication, which has led to many words/sentences that are abbreviated. “LOL (laugh out loud), OMG (oh my god), IKR (I know right)”, these are just a few examples and the list goes on quite extensively. Not being familiar with these things can inhibit communication even if it isn’t proper English. There is terminology that uses a normal word to describe different meanings as well. For example, “salty” is used in a passive aggressive way to describe someone who is upset. I.e. “Rebekah just failed her test, she's salty now.”. Again, this is just one example but the list could certainly go for extensively. As to why or how these words become associated with these meanings is up for debate. This is just another reason that makes English as interesting as it is, as well as peculiar. 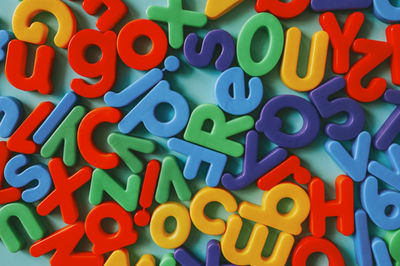 Also Read: The 3 Most Popular ESL Games That Work in Every Classroom

These were just a few examples out of surely millions. They are a testament as to how weird English can be, not only for people who are familiar with English but especially for those who are new to the language. It often doesn't make sense as to why English evolved in this way, but learning all the intricacies takes years of learning to master. This essay doesn’t do justice to that fact, but it points out a few common things that people will almost certainly run into on their learning journey.