Is Language Innate or Learned? 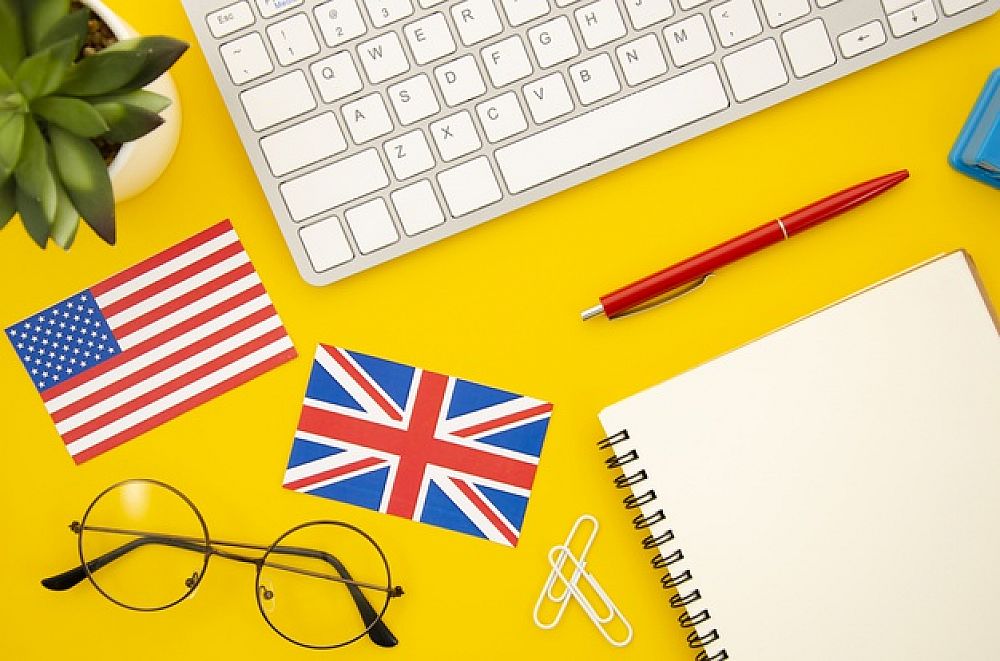 Language is amazing. It is not only a skill essential to human communication but also an instrument of thought. Every day, and from a very young age, we use language to express our feelings, needs, and frustrations. We also use it to bond with others and create connections, thus making life more meaningful. So how do we learn this beautiful thing called language? Is it an innate ability that we are born with or do we have to learn it from scratch? These questions have always divided linguists and elicited a great number of theories.

This post was written by our TEFL certification graduate Sara B. Please note that this blog post might not necessarily represent the beliefs or opinions of ITTT.

The Theory of Universal Grammar by Chomsky

It is a normal thing to marvel at the extraordinary language acquisition abilities of any baby who proves to be a natural linguistic genius by becoming an expert in their mother tongue during the first few years of their life. Most children master the basic structures of their native language around the age of four. They also develop, at the same time, a great deal of cognitive and social skills that play an important role in the emergence of language itself. How can this fulfillment be achieved naturally, in such a short time, in all children and all cultures? It is hard to deny or avoid the conclusion that language is part of our biological heritage; an achievement that depends greatly on the specific characteristics of the human brain. Language is a basic instinct coming from innate faculties; that is the theory of famous linguist Noam Chomsky, who played both a decisive and controversial role in the understanding of language acquisition.

The Principles of Learning a Language

The ability to learn and use language is, according to him, biologically hardwired into the human brain. Noam Chomsky assumes that the universal structure he finds in the organization of language is innate. Each human being inherits a device - Universal Grammar - that prepares and allows the acquisition of languages. For him, exposure to a language can't be enough for a young child to become efficient at understanding and producing a language. There was more to it. He believed that humans are born with an innate ability to learn languages and that the basic structures of language are already encoded in the human brain at birth. Indeed, a great deal of the grammar we know is not learned but spontaneously constructed. Moreover, it seems impossible to be able to acquire something as complex as a language from the age of 5 or 6 years. The capacity allowing it must be already present, that is to say, implanted biologically.

The theory has long been met with widespread criticism but I certainly believe there is a lot of truth in it. It can't be a coincidence that children everywhere in the world acquire language in very similar ways and short periods, naturally and effortlessly, with little assistance. They later start babbling the same sounds and syllables, no matter the language they are exposed to. It is also amazing how children born in bilingual families can perfectly acquire both languages, with hardly any confusion. They succeed in building grammar for both languages without mixing it up and can even tell sounds specific to each tongue apart. Babies, in general, don't need to be taught the rules and grammar of their mother tongue, nor the vocabulary. They just pick up the language that they hear around them, with all its sounds and structures and automatically grasp the correct way to arrange words and form sentences. This all seems to indicate that we’re born wired with the basics already present in our brains.