How Do Multiple Intelligences Influence Pedagogy?

Traditionally, intelligence has been regarded as a unitary quantity. This narrowly limited the discriminating factor of whether a child was “smart” or “educationally adept”. Teachers could, therefore, focus the creation of their course syllabus to be built from a perspective of ascertaining the subject content to cover and how best to teach it. But the research was done by Gardner to suggest that there are different categories of intelligence and that everyone has some intelligence in every category.

This post was written by our TEFL certification graduate Nicholas P. Please note that this blog post might not necessarily represent the beliefs or opinions of ITTT.

Gardner’s research contributed along with the consumerism of the classroom to shift the focus of the syllabus to instead ask the question, how do students learn and how can the teacher best facilitate the learning process? 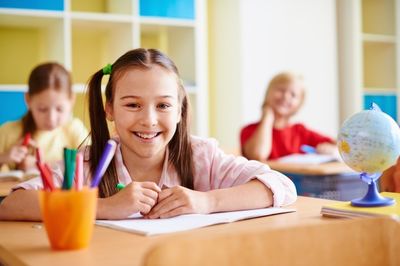 Arabah cited in his literature review that several research studies found that students of differing subjects performed better and had more motivation in learning when their learning styles were accommodated in the pedagogy. Hine stated that there has been researching to show that not only can influenced pedagogy increase a particular type of intelligence, it can also develop new intelligence. She explains how research has shown that with the plasticity of the brain, individual’s intelligence change and shape over time.

Hine’s (1996) view of plasticity creates a different theme in her article than that of Alrabah (2008). She advocates that a pedagogy that evenly encompasses all of the categories of intelligence will help to give students a more rounded and complete level of intelligence. She states, "Current research indicates that the only limit to one's intelligence is what the individual believes is possible and how his or her behaviors either foster or limit his or her intelligence". 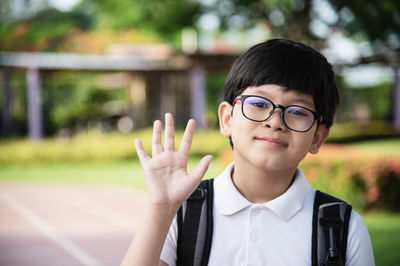 Also Read: "How Using Songs May Be Beneficial for Your Teaching"

Alrabah’s (2018) study operates under the assumption that students will have stronger intelligence than others and to pinpoint them and accommodate them on a case by case basis is a way to increase student’s motivation and performance. In his convenience sampling of a college in Kuwait University, he found what intelligences were prevalent to the student body and advocated for focusing on that intelligence. He also added an element of learning styles to his research, something that Hine does not allude to. Alrabah (2018) states that as intelligence focuses on problem-solving, as also stated by Hine (1996), learning styles describe how information input can take different forms for different students.

While Hine (1996) refers to early education and younger learners in her writing and Alrabah (2018) did his research among college students, it seems that Hine’s assertion that brain plasticity plays an important role in intelligence over time, the saliency of the learner's age in the research is considerably diminished. Though educational theory, in general, supports the idea that as people age, learning slows and becomes more of a task, it still seems that Hine’s assertions should still apply to college-level students.

No matter what approach is taken, a more holistic coverage of the intelligences or focusing on individual intelligent strengths of a particular class, both researchers would agree that pedagogy that is more specified with activities and strategies influenced by a more detailed description of intelligence than the traditional explanation can afford will enhance the effectiveness of the teaching, learning, and application of the content.