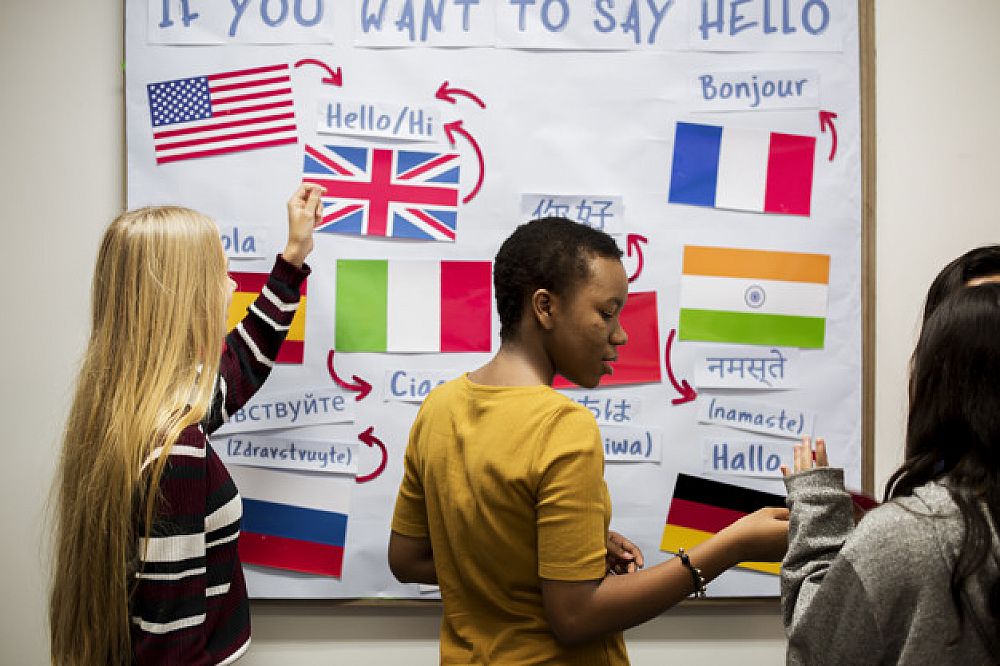 Language is a uniquely human cognitive skill. Undeniably animals communicate in a variety of ways: bee dance for honeybees, bird song for aviary species, pheromones for ants, etc. However human language remains unique in its complexity and variety. Human language has the unique characteristic of being able to describe abstract concepts such as love and belief and temporal displacements such as past events or future plans. Even our closest evolutionary relatives are not able to acquire such complex language structures. Scientists have attempted to teach different ape species human language, and despite years of conditioning and training, the members of these species have a vocabulary store of no more than 1,000 words. (Lents, 2015) In comparison, the average three-year-old human child has a vocabulary of 1,000 words and the average active vocabulary of an adult English speaker is 20,000 words. (Hund, 2016).

This post was written by our TEFL certification graduate Ioanna D. Please note that this blog post might not necessarily represent the beliefs or opinions of ITTT.

Astonishingly, the Homo sapiens species has not only developed the most complex communication system of all the animal species but has actually developed 6,909 distinct languages. (Anderson, 2010) Developmental psycholinguists claim that all 6,909 human languages are equally learnable because they all have certain underlying features in common. Furthermore, developmental psycholinguists theorize that all human beings have an innate language acquisition predisposition, which is tuned to those underlying language features that all languages share. (Rahimpour, 2004) English teachers instructing beginner foreign students can exploit those underlying common language features and the corresponding innate language acquisition mechanisms of the human brain to expedite the L2 language acquisition. 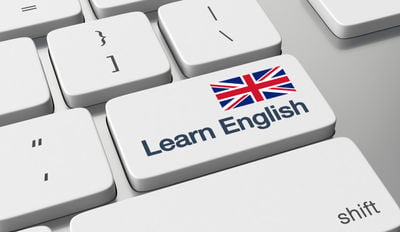 Also Read: Teaching Young Learners vs. Adult Learners - The Differences You Can Expect

The two types of basic language skills are receptive skills (listening and reading) and productive skills (speaking and writing). During the language development of their native language (L1), children’s first language experiences are receptive in the form of listening to their mother tongue. Research shows that all humans are born with an innate ability to distinguish all sounds in all languages through these receptive skills. However, between six and twelve months of age, babies begin to specialize in the diversity of sounds of their native tongue and therefore diminish their capacity to distinguish unfamiliar sounds of foreign languages. (Wyner, 2014) Such is the case with Japanese speakers distinguishing between the English /r/ and /l/ sounds and with Filipino speakers distinguishing between the English /v/ and /b/. Psycholinguistic research indicates that the ability to distinguish unfamiliar sounds in foreign languages can be trained even in adults, yet most language learning programs start with vocabulary training without familiarising students with such unfamiliar sounds. In a 2002 study, psychologist James L. McClelland and his colleagues tested adult Japanese subjects on their ability to distinguish between the /r/ and /l/ sounds and determined their natural ability to distinguish the sounds to be only slightly better than chance (slightly more than 50%). However, after only an hour of immediate accuracy feedback training, subjects were reaching 80 percent accuracy at identifying /r/ and /l/, even in unfamiliar words. (McClelland, 2002) This suggests that teachers instructing beginner and elementary level students of all age groups should allocate time to familiarizing and training students to hear English sounds that are not consistent with their L1. 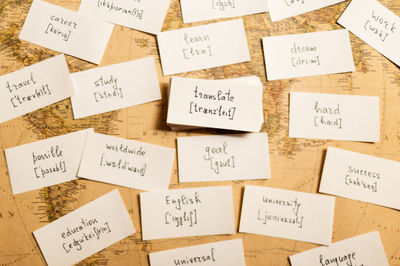 Children’s first attempts at productive language skills are in the form of cooing (production of vowel sounds such as oooh and aaah), babbling (production of consonant sounds and vowel sounds in combination such as gaa and maa), reduplication (production of duplicating syllables consisting of bilabial or alveolar consonants and vowels such as mama or dada) and holophrastic language (single word utterances such as doggie). (Rahimpour, 2004) These basic productive language skills are essential to producing language correctly and therefore to communicating successfully. Many performers such as actors and singers utilize an articulation warm-up exercise which primes the speech organs to perform the accurate movements to produce the correct sound. Just like those primary production skills in children, an articulation warm-up often utilizes individual sounds (such as “Rub-a-dub-dub”) and nonsensical phrases comprised of target words (such as “Thigh thin thick thud thumb thank”) in order to provide practice of challenging language sounds. (Hishon, 2016) Teachers instructing beginner and elementary level students of all age groups can utilize articulator warm-up exercises to allow students to practice producing unfamiliar language sounds, which they may have not even had the ability to distinguish until recently (such as /r/ and /l/ sounds for Japanese students).

The ability to accurately hear and produce the basic sounds of a language are the first building blocks to language acquisition in developing children. Yet, as previously mentioned, most language learning programs start with vocabulary training without familiarising students with the novel sounds required for accurate communication in the new language. Psycholinguistic research suggests that English teachers should mimic early childhood language acquisition by familiarizing beginner and elementary level students with English sounds that are not endemic to their L1. Once the ability to hear and produce the basic sounds of a language has been acquired, the child or learner can begin to build up their vocabulary, grammar, and other language structures.