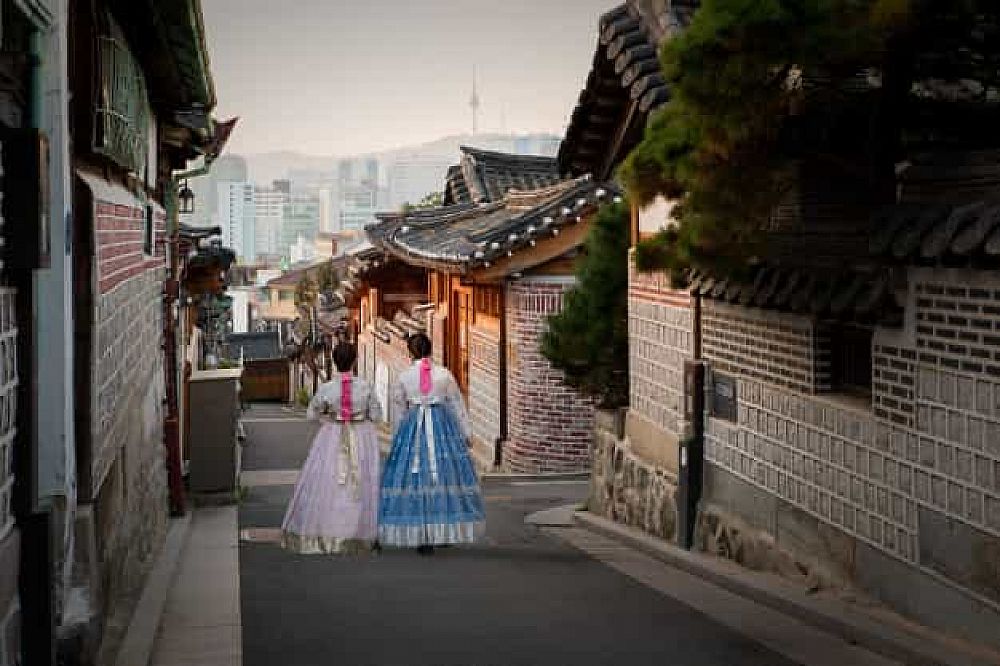 Koreans take education very, very seriously, yet there are many problems for learners in South Korea. Society deems those who are not good at studying as lazy, and good for nothing, therefore most students study to death. Literally. They go to school extremely early, finish around noon, and then stay at a cram school until late at night. They repeat the same routine over and over again every single day. They even have to study during vacation. This results in students that do not study because they are motivated or because they want to, but simply because they are forced to, and if they do not, they can’t enter the college they want or land the job they’ve always dreamed of.

Studying until 2 or 3 am has become a cultural thing that shows that the students focus on doing well, regardless of their physical or mental health, with their parents taking them to Hagwons or private English academies until ridiculously late just so that their children have access to good rank in society.

Recently, I was watching some videos in which some Englishmen tried to answer the English part of the Korean “SAT’s”. In this video, they showed the difficulty of the questions, which were hard even for those whose native language is English. It is shocking that they study so much from an early age so that they can pass those difficult tests, yet they do not seem to know how to speak the language, or even understand it when it’s spoken to them. Maybe they get hindered by the fact that they do not pronounce things correctly straight away and simply learn how to read and write because it’s the only two things they need to do for those exams or they feel uncomfortable or shy speaking a language that’s not their own and they try to avoid mistakes. 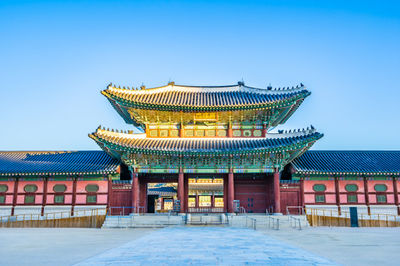 Also Read:"The Subtle Art of Building Relationship in The Classroom"

“English teachers likewise focus on the skills needed to answer the exam questions, placing excessive emphasis on reading and grammar. Pupils have scarcely any conversation sessions… the English they learn is textbook English bearing little relation to the English spoken by native speakers”(Cho). It is disheartening to see that Koreans only study English so that they can get into a good college and land a good job, since society views English as an extremely important language to learn, yet it is also said that they do not see the beauty of the language. Day by day, trying to reach this goal and then just leaving it be as soon as they make it.

Not only this, but Korean is completely different from English. The syntactic structure or word order is difficult to comprehend, making it hard for Koreans to adapt to it. Instead of Subject-Verb-Object like in English, their native language’s basic pattern is Subject-Object-Verb. The transition from one language to another requires a lot of effort. No wonder they have problems while learning! “They reverse phrases that reverse the usual word order because they approach the second language with their first”(Cho). Korean learners are not the only ones that have difficulties learning English, due to the culture difference, the environment that surrounds them, students of other nationalities also face the same issues.

Do you want to teach English in South Korea? Take a TEFL course to get more career opportunities!

It takes a lot of effort to be proficient in the second language, especially when that language is so different from yours. Many may become disheartened and disappointed when they do not reach their language learning goals, resulting in loss of interest and resignation.