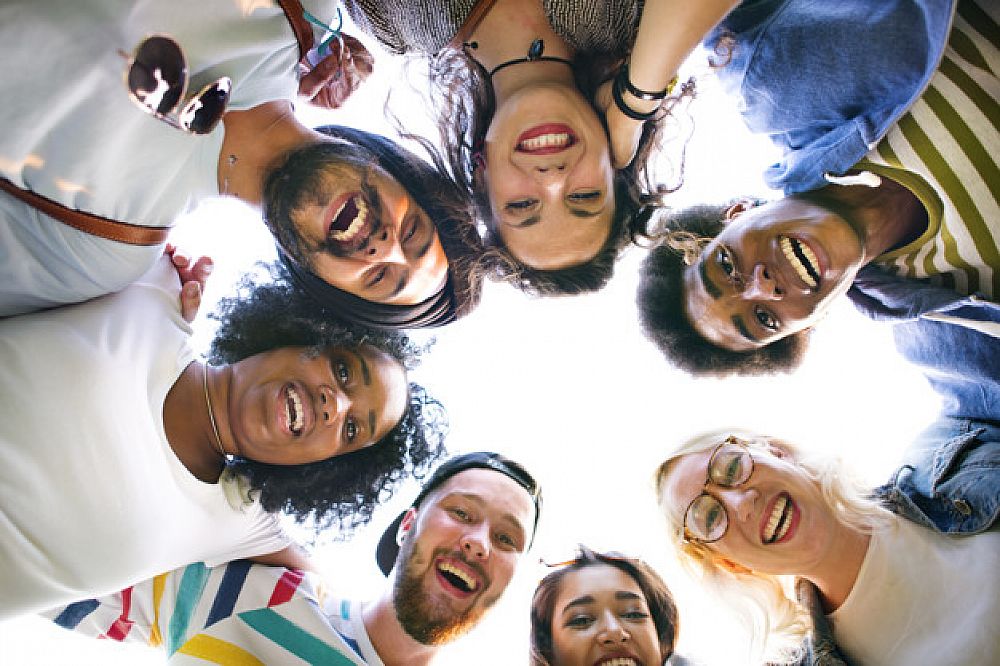 This topic, in particular, is of great interest to me as someone who managed to acquire two languages (Mandarin Chinese and English) at a high level. For me the journey was completely painless and the word ‘acquired’ is fitting since I personally never felt I had to actively undergo a ‘study’ to learn either language, but this statement is dependant on how we define studying and learning languages, and in turn: teaching languages. People often use the phrase ‘It’s like learning a whole new language’ when trying to express how difficult and confusing it is to learn something, yet learning new languages shouldn’t be harder than learning any other subject or skill.

This post was written by our TEFL certification graduate Xue Tong Y. Please note that this blog post might not necessarily represent the beliefs or opinions of ITTT.

Everyone can testify with our experience to acquire our mother tongue. As children we learn our 1st languages with a holistic approach where we just try to communicate as much as we can even when it’s incorrect or limited in the degree of expression, but that’s the foundation of our natural understanding of language; and it’s essential if we want to build our 2nd language like it’s our mother tongue rather than a reference/translation style of learning and understanding. I propose two main reasons why people and potential students believe acquiring a 2nd language is so difficult. 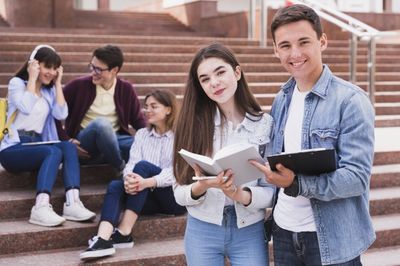 First of all, people are too concerned about the end goal, which is it’s the perception that you need a high level of knowledge and complete fluency in a language to be considered to have ‘acquired’ the language. This mentality is what typically stops people from either starting or continuing their study of a 2nd language. It’s similar to being too focused on the end goal of becoming a rocket scientist and not trying because it seems too difficult at the beginning, when in fact rocket scientist also starts from very little to no understanding of the subject. Teachers should present ESL as a course to improve their English and not teaching them to eventually acquire it. Similar to teaching people to drive, in the first hour of a driving lesson the student will already be driving, anything beyond that point is simply improving, and the end is not about acquiring the skills to drive but to simply pass a test to be a certified driver on the road. The point is that learning anything is a gradual, students should not feel they are fixated on the end goal of acquiring ESL, but instead simply on the path to improving their English.

My second point is also largely related to the first, I believe students are not given enough opportunity to learn 2nd languages in the way that they can maximize their output in classes and use in their daily lives. Instead, some ESL teachers are teaching English like Science or history, where the students feel they never really have a firm grasp over the subject and are just one lesson away from not understanding anything again. This reaction is normal when students of is being taught in a way that separates the concepts and ideas separately in parts and units, where the students learn a lot about only one or two things at a time before moving onto more, instead of learning everything holistically and then improve everything gradually at the same pace. 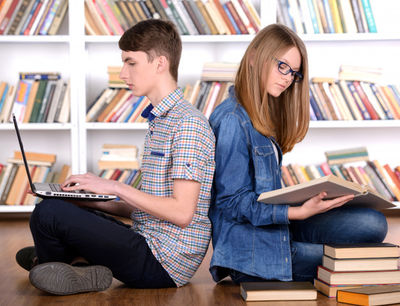 Similar to any other goals in life it’s not enough just know there is a process, we need to have a strong feeling of progress to continue moving forward, anyone who’s trying to climb the corporate ladder or trying to lose weight can testify. This was true for the 10-year-old me, as I was able to speak English fluently in about a month. Even though in actuality my English was terrible because my vocabulary was limited and grammar was almost always wrong in some way. But I was still talking to people, I was trying to read books, watched TV and listened to English songs. Not because I had already understood all the various concepts of the English language, but instead it’s simply because I felt I could.

This feeling of progress can be given very easily if the right things are taught which empowers the student to use the language fluently during the whole process. That means instead of teaching all the language concepts as separate topics in stages; like having students try to learn the correct tenses before moving on, the teachers should instead focus on getting the students to use the language fluently as fast as possible and then build upon that gradually and across the board. Meaning at every stage students are still making a ton of mistakes, but they are at least using the whole language which allows then to practice it and improve on it in general.

Also Read: The Importance of Using Games in the ESL Environment

Sometimes ESL teachers could learn a few things from swimming instructors, in that they should focus on what is necessary to maximize the student’s output at every stage, even if that means teaching them the equivalent of dog paddling. The goal at every single stage (from their first lesson to their last) is to let the students feel they can do it and that they are doing it because then the students might just surprise you with what they can learn independently if they are taught and allowed to use the language on their own.

These two problems are my observations of many ESL learners and their feeling about the challenges that they face. A lot of times it’s because their teachers have not taken into account how people learn their 1st language and integrate some techniques that takes advantage of how we naturally learn language, which is the holistic approach of acquiring the language in general and improving across the board in an equal and gradual manner, as opposed to acquiring parts of the language in detail and moving from one concept/stage to the next in an effort to eventually see the whole picture. 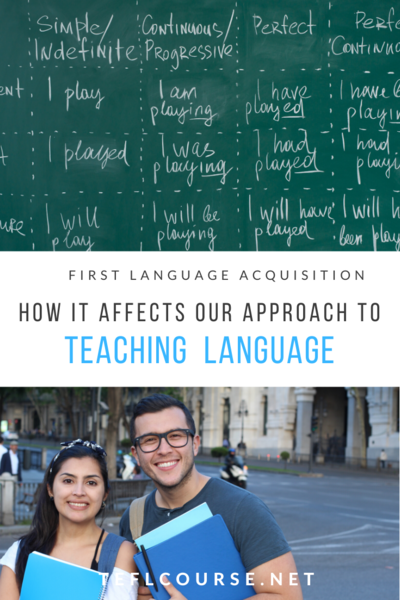