Blog / Alumni Experiences » English in Britain and in America

English in Britain and in America 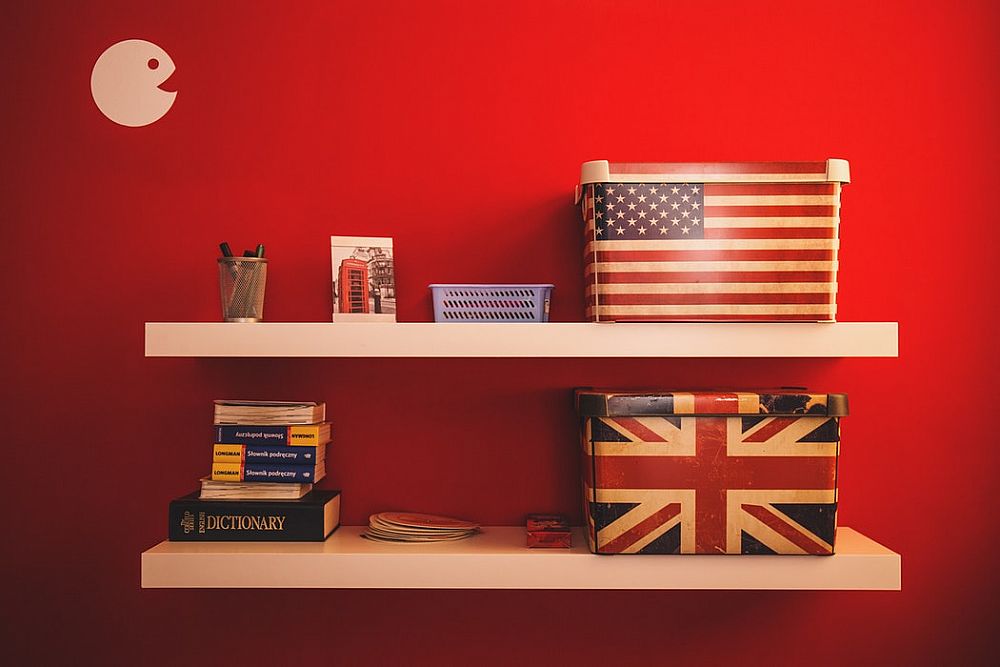 British English versus American English are often discussed during the class, students frequently ask which one is the standard English to learn and would it cause any difficulties in communication. Both of them have differences and similarities, but individuals from the UK and the US can communicate without too much difficulty.

This post was written by our TEFL certification graduate JIN G. Please note that this blog post might not necessarily represent the beliefs or opinions of ITTT.

Besides, there is no right or wrong when the differences appear, the British may consider American do not speak proper English and American might think British people are too formal and serious. However, from my perspective, that is because the one’s culture has been built into the language, it is unnecessary to argue which one is better than the other one, but it is worth having a look at the differences in vocabulary, pronunciation, and spelling.

English was introduced by British to the Americas via settlements during the 1700s and has been developed to different ones. The major differences can be found in vocabulary, grammar, pronunciation, etc. in terms of vocabulary, the fun part is that some objects are called differently in two countries, but when it comes to the meanings, some can cause embarrassment if you only know one of them.

For instance, the British word “rubber” means eraser in America, however, if you ask American if they have a rubber, it can be a bit funny because it also has another meaning as a condom in the US. Therefore, it is worth mentioning these types of difference to avoid unnecessary misunderstanding in the class. Apart from this, there are also some ordinary usage differences like petrol (UK) vs gas (US), lift (UK) vs elevator (US), being aware of these differences in vocabulary can help learners fit in easily overseas.

Speaking of pronunciation, there are some major differences in stress, the letter “r” “t” and intonation, although some accents depending on what region of the country the speaker is from. Some students are influenced by a certain culture and have the need of learning a specific accent, hence, teachers must know the major pronunciation difference.

For example, Americans tend to pronounce the vowel sounds with their mouth wide open, When they pronounce “t” more like a short “d” sound instead. Based on my personal teaching experience, most students have mixed accents when they speak English, some of them put pronunciation as their priority beyond anything else due to the obsession of one certain accent. It is also significant for teachers to let students know that having their accents is accepted and understandable as well as encourage them to speak with confidence. 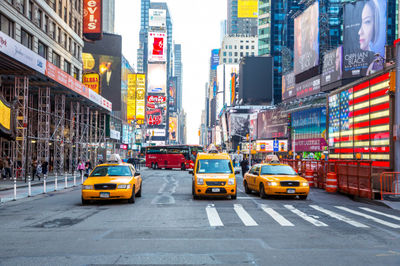 When it comes to spelling difference, there are some common ones like the colour (UK) vs colour (US), cancelled (UK) vs cancelled (US), these differences can be found in either American or British dictionary. There are students prefer one over the other and some do not even care. But Students need to know when it comes to formal writing, spelling and usage should be consistent.

To sum up, both British and American English is needed in reality, it is rather difficult to conclude which one is better or easier to use because preferences are individuals. However, making sure learners are aware of the differences are necessary.