Blog / Teaching Ideas » English as a Matter of Communication

English as a Matter of Communication 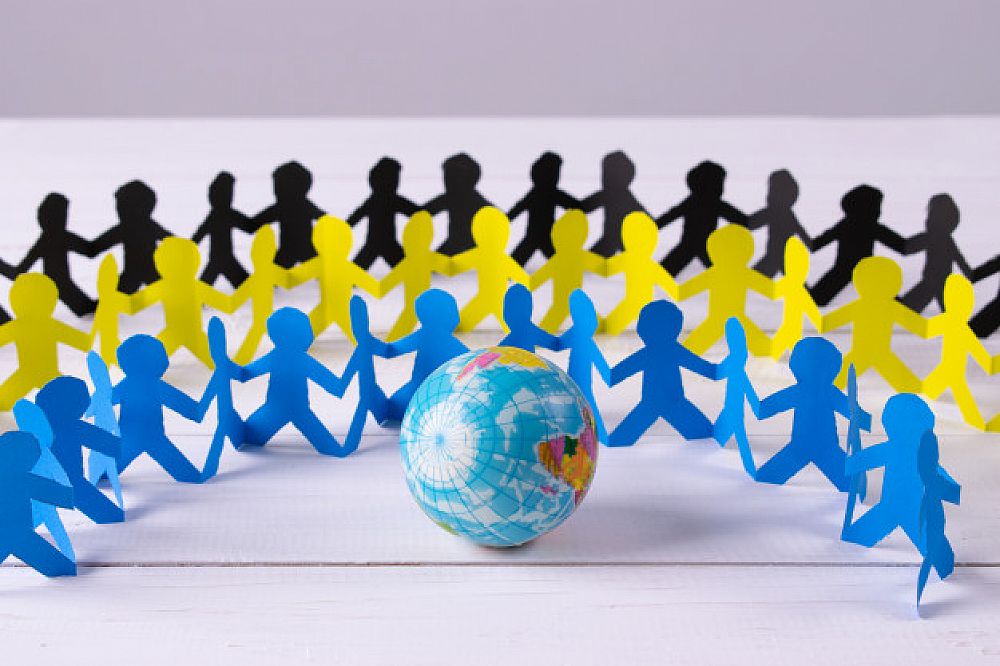 During my lifetime the world has achieved a level of globalization that, fifty years ago, would have been hard to believe. The part that the English language has played in the development of globalization is pivotal. As an international airline employee who has conducted business throughout the world, I can personally attest to its current importance. English is the de facto language of many international corporations, industries, international non-governmental organizations, and scientific institutions.

The English language was not always destined to play such a pivotal role in world affairs. Throughout history, other languages such as Latin, Chinese (Mandarin/Cantonese), Spanish, French German and Russian (to name a few) have played an important role in human affairs. The question is, “Why the English language?”.

One of the reasons for the dominance of the English language is the historic power of England and then the United States of America. Both of these countries expressed their power through conquest and occupation of many parts of the world. With them came the English language and corresponding institutions. Those institutions were either in the “home” country or locally based. To facilitate and maintain control of ethnically and culturally diverse parts of the world and to facilitate commerce, English was taught and its use was encouraged or mandated.

The growing use of the English language throughout the world gave it the benefit of the creative power of different cultures. The English language greatly benefited from the immigration of people to the “home” country. This manifested itself in the creation of diverse quality music, cinema, art, and fashion to name a few examples. The current dominance of “American culture” and its continued ability to incorporate new cultural trends helps to maintain the dominance of the English language. While it helps to have a history of economic, social and political power, a language cannot become dominant if it cannot communicate facts, concepts, and ideas. A language must also have the ability to grow and evolve. The English language can do these things amazingly well.

Along with the benefit of a large vocabulary, the English language allows a great deal of flexibility to express facts, ideas, feelings, etc. Also, the English language is somewhat less complicated than many other languages in some respects. For example, having studied Spanish and Italian, I do not miss the noun genders that must be memorized. Finally, a commonly held notion is that English is a relatively simple language to learn. I do agree that, compared to some other languages, that notion is true. However, I have some experience with non-English language students and I am aware of the difficulties they face. I have been greatly assisted by this class and look forward to teaching my students and, by doing so, further promoting English as a global language. 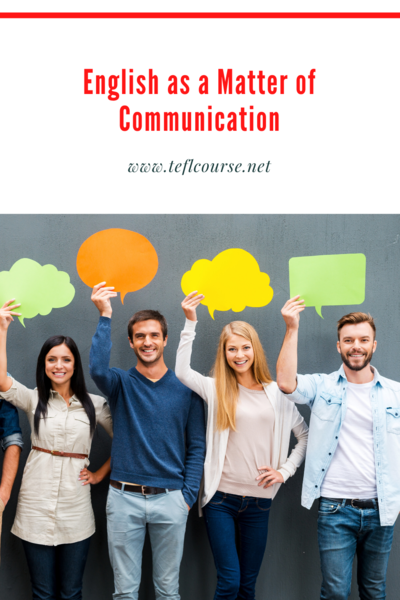