English as a Communication Method in Global Sense 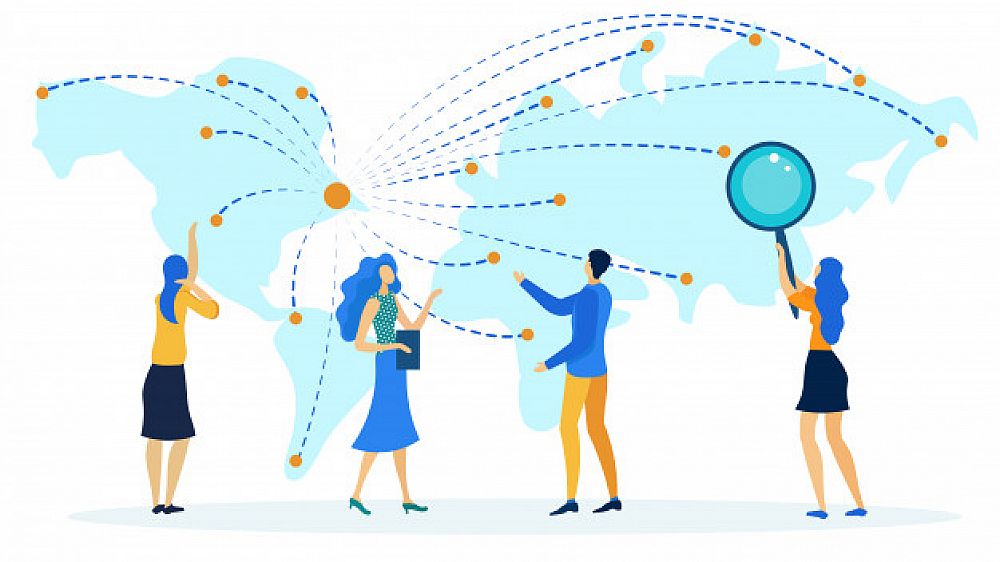 English is learned and spoken by a large number of people worldwide. In Shakespeare's time, the number of English speakers in the world is thought to have been between five and seven million. According to linguist David Crystal, "Between the end of the reign of Elizabeth I (1603) and the beginning of the reign of Elizabeth II (1952), this figure increased almost fiftyfold, to around 250 million" (The Cambridge Encyclopedia of the English Language, 2003). It's a common language used in international business, which makes it a popular second language for many. English as a global language has made it impossible for cultural diversity to develop.English is easy to learn, has a high usage rate, is universal in the world, historical reasons, has a wide audience, strong status, international communication, trade advantages, and high economic status. In short, there are reasons for English as a global language.

This post was written by our TEFL certification graduate Saya W. Please note that this blog post might not necessarily represent the beliefs or opinions of ITTT.

Esperanto as a Global Language

More than 100 years ago, a Polish person invented the universal language of the world, Esperanto, which transcended national boundaries with superhuman wisdom and enthusiasm, hoping that all nations in the world will use the same language in the future to promote cultural and economic exchanges among nations. Eliminate suspicion and hostility among nations, and achieve and maintain the peace that all good peoples on the planet desire. Over a hundred years have passed, and Esperanto has not become the universal language of the world or even forgotten.

As a Chinese, after four years of university study, I became very interested in English. Working experience in Singapore made me deeply understand the importance of English. As a global language, English has become an important tool for communication in daily life. For this reason, in my spare time, I want to further improve my English level, because the globalization of English has become a trend. In the future, I want to be an English teacher and continue my passion for learning English.