Challenges for Brazilian Learners of English 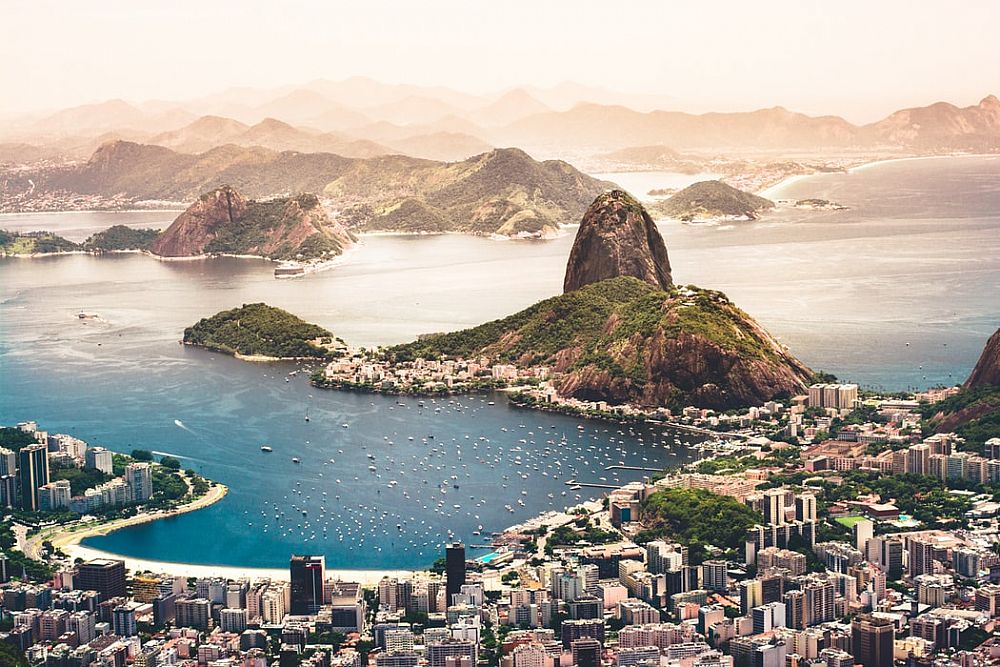 Brazilians are learning English all over the country, for various reasons and with diverse goals. In this text, I would like to approach some very common deviations to standard English dialects, such as General American and Received Pronunciation, by Brazilian speakers. I have chosen to address some problems in phonetics and pronunciation that are the most frequent in my classes. I also give attention to some problems in word linking that generate tough challenges for English teachers.

This post was written by our TEFL certification graduate Linecker M. Please note that this blog post might not necessarily represent the beliefs or opinions of ITTT.

The country's official language is Portuguese. As a result of the colonization process that was the very foundation of what is now called Brazil, our Portuguese is very different from that of the Europeans. Moreover, the people are a great ethnic mix, reverberating different mother tongues of immigrants who came to make a living off the land or to work in the brutal textile factories and coffee plantations in the early 1900s. So one can say that there are many 'Portugueses' within Brazilian Portuguese. That makes for a great variety in vowel and consonant sounds, vocabulary and idiomatic expressions, therefore creating some tough challenges for English learners as well.

The first case that comes to mind is the pronunciation of the different 'a' sounds in English. A simple 'water' (wɔːtə) can cause a lot of trouble for some beginners, because the tendency is pronouncing it /wɑtə/, like in 'far', or even with 'e' and 'r' strongly pronounced, like /wɑteh/. There is also great confusion between /eɪ/, as in 'haze', and /æ/, as in 'pattern'. Students tend to pronounce every 'a' they see as the latter, which causes them to pronounce the same, for example, 'maiden' and 'Madden'. Even in words like 'father' or 'farm', with a distinguished pronunciation, the tendency remains.

Most of the 'e' sounds are problematic, too. Vowels are very strong in Brazilian Portuguese, so many people pronounce 'live' and 'five' not like the standard, but with a strong 'e' sound at the end, like /lɪvi/ and /faɪvi/. They also tend to 'over-pronounce' the middle syllables in words such as 'lively' and 'fortunately', which often causes them to stress the wrong syllable or even create one that does not exist in English. Also, when 'e' is followed by 'r', there are two patterns: at the end of words, like 'better', some Brazilians will pronounce a stronger-than-usual last syllable; in the stressed syllable, like in 'German', they will pronounce an open /ɛ/ sound, like in 'meth'.

The 'i' is the most distinctive vowel in our language. There are basically two pronunciations: /i:/ as in 'free' and /j/ as in 'Yoda'. So one of the most frequent mistakes is when pronouncing 'fish' or 'kick', which have an 'i' sound that Portuguese does not. It will most probably be pronounced like the long /I :/ sound in 'free'. That is not a big problem until they have to learn the difference between 'beach' and 'bitch', for example. Only when a situation like that happens, they notice the difference between the two English sounds. 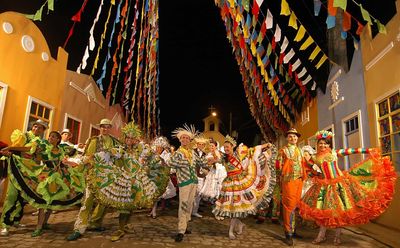 Also Read: Can I get a work visa to teach English in Germany?

Moving to consonants, there are many classic mispronunciations by Brazilian speakers, sometimes even those at a high proficiency level in English. 't' sound is the most common. Very often do we see 'tea' being pronounced as 'chi'. That happens because, in some Brazilian Portuguese dialects, every time 't' comes before 'i' in a word, such as 'tia' (aunt), it is pronounced /tʃ/ as in 'change'. That causes even another confusion, which makes some people utter the English 'ch' without the /t/ consonant, making it sound like the 'sh' in 'shoot'.

The nasal consonants' and 'n' are also very often mispronounced - in this case, regardless of the Brazilian Portuguese dialect the person speaks. In Portuguese, we do not use the lips, the tongue, or anything other than the nose to produce those sounds. In English, they are quite distinctive, posing yet another challenge for some learners. In this case, the most effective method has been 'over-pronouncing' the English sounds at first, using every face muscle and an ounce of air available. After some practice, the students' perception is usually better, and they can master the difference.

Two other sounds that are easily confused are the English 'w' and 'y' sounds. Many Brazilian learners have great difficulty producing them the way they are supposed to be, which leads not only to trouble when speaking but also when listening to native speakers and even non-native teachers. The most frequent mistake is pronouncing 'we' and 'our' as 'you' and 'your', and vice versa. That is intensified by the constructions 'Do we/Do you', widely used throughout all levels of a course and, of course, in real life.

I cannot forget to mention the English 'th'. Both English phonemes for that digraph do not exist in Portuguese, so the overall tendency is to pronounce it as an 'f' when it is voiceless (e.g. 'with') and add' when it is voiced (e.g. 'then'). That, of course, causes a lot of trouble for listening and speaking, especially linking words and sentences.

As a last remark, I would like to make a few comments on problems with linking sounds that result from the problems with individual phonemes, using a briefcase analysis: linking the English fricatives 'f', 'v' and 'the' with vowels and semivowels. Some classic examples are 'life abroad', 'live on' and 'with you'. In all those cases, the tendency is to pronounce a vowel that does not exist at the end of the first word - /laɪfi/, /livi/, /wifi/, the last two with the 'i' in the first syllable also mispronounced - making it impossible to make the correct liaison, hence linking words and phrases correctly. This example summarizes quite well how two or more problems in pronunciation can create an even more complex one. If the mispronunciations were 'acceptable' when saying individual words, they cause a lack of fluency in real speech, which is very hard to address after the student has had some experience using the language without correcting any of that.

Those are only the most common problems that I have come across during my teaching years. Every day, there is a new difficulty, a challenging phrase or sentence, a syntactic construction that makes no sense to the students at all, but that is also the beauty of it. Teaching in my own country has helped me know my people better - their desires, their skills, their downsides. It makes me a better teacher and person every day, and I am thankful for being able to it with more knowledge and confidence after taking this course.